The COVID-19 pandemic forced schools and students around the country into remote learning earlier this year, which highlighted the millions of children who live in rural areas without access to the internet for distance learning. 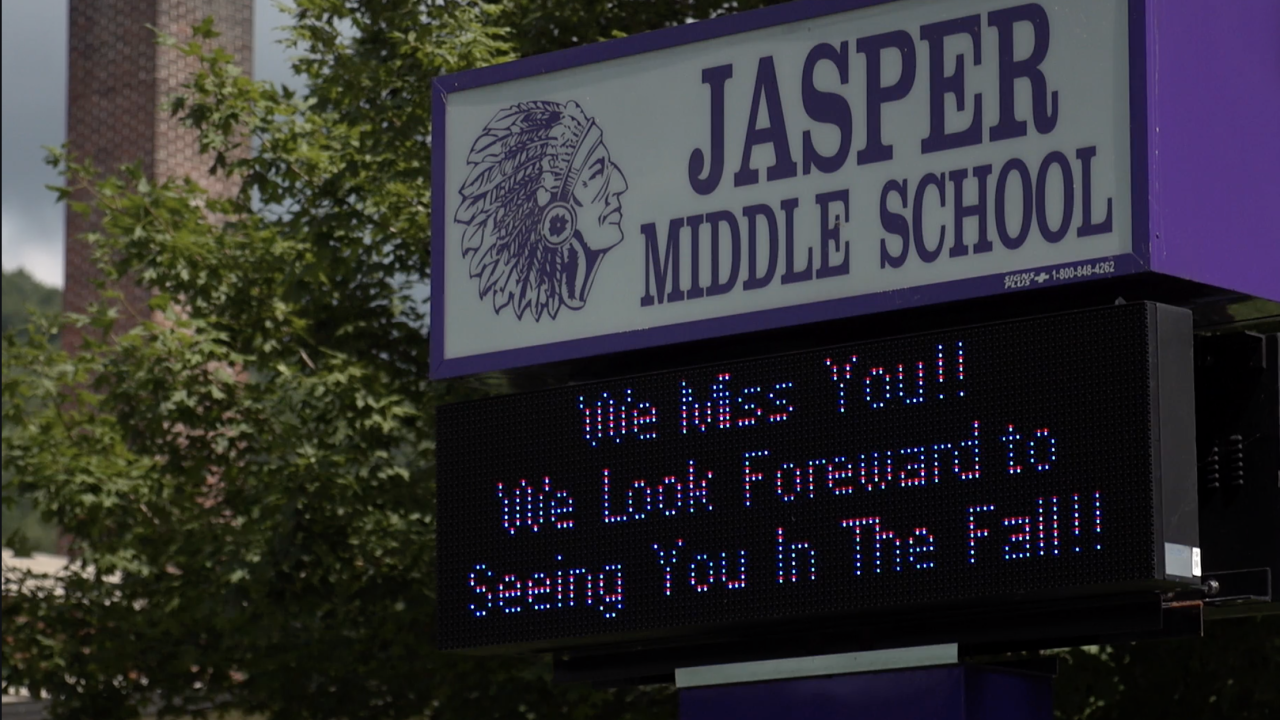 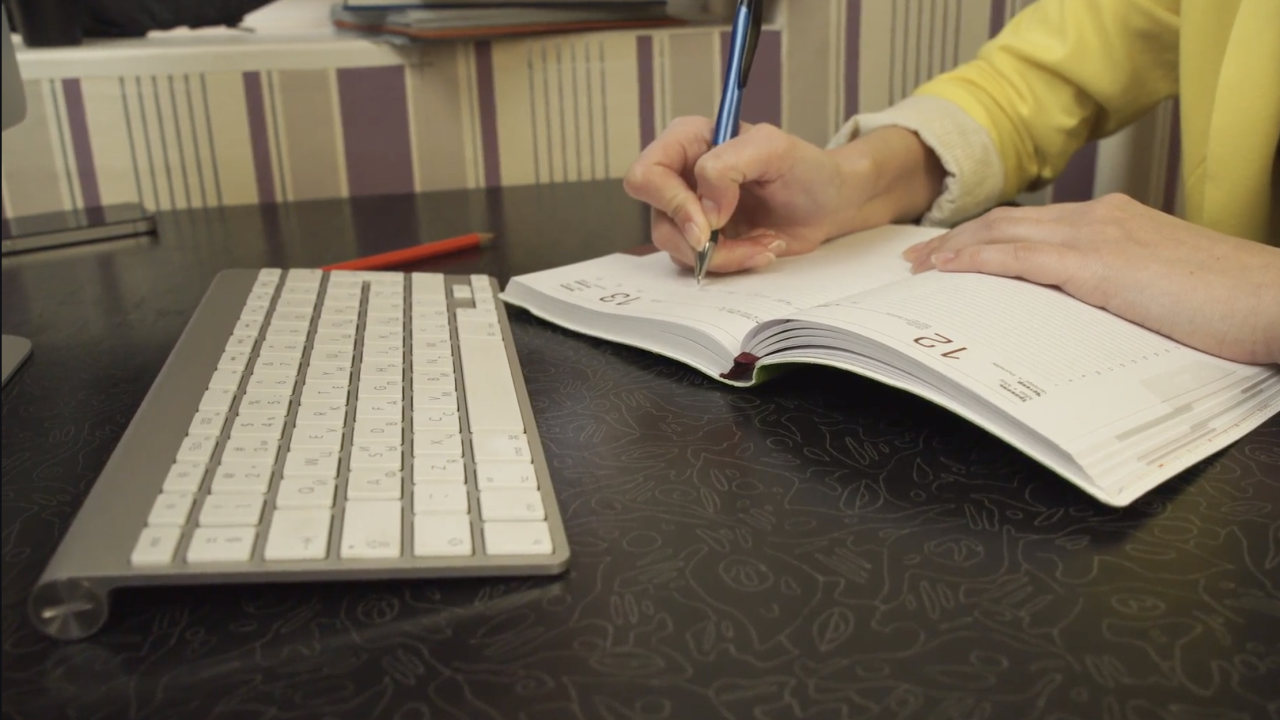 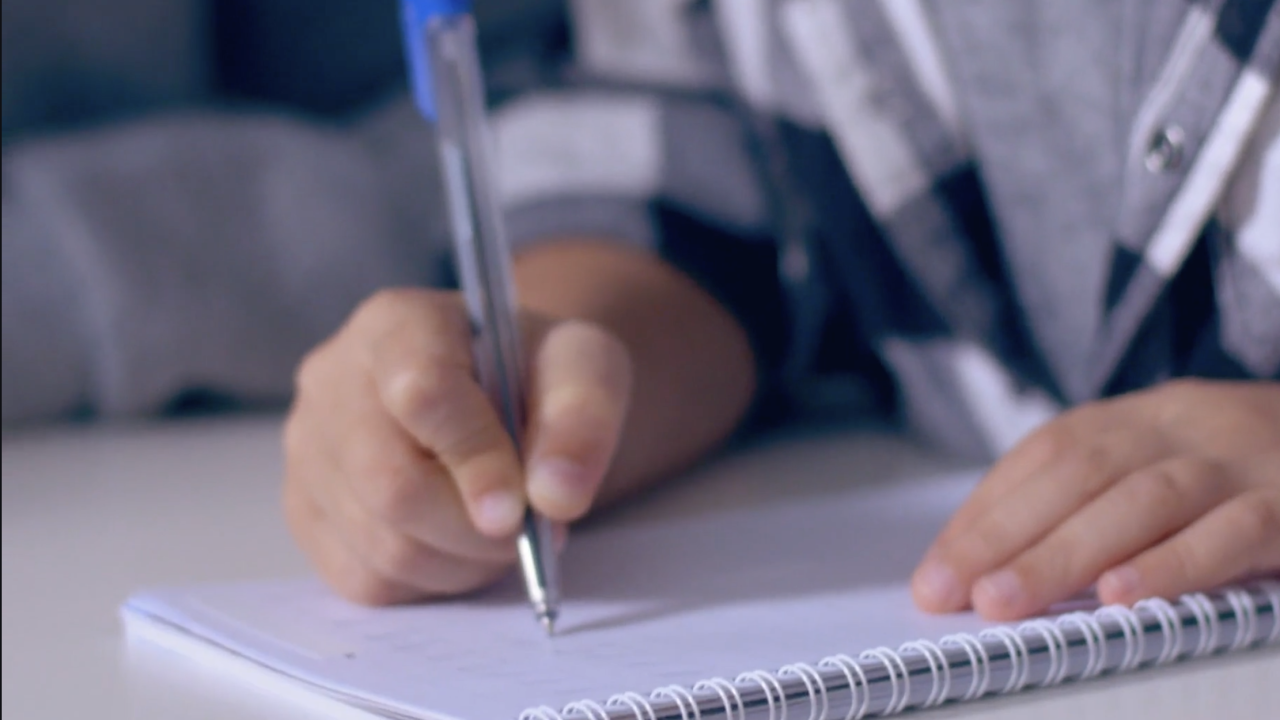 JASPER, Tenn. — The mountains of southeastern Tennessee soar into the sky as the Tennessee River winds through valleys. Yet, the beautiful landscape isn't just the site of a natural divide — it is the site of a digital one as well.

"The issue came when we had to go total shutdown, total remote," said Allen Pratt, who heads up the National Rural Education Association, representing rural school districts in all 50 states.

He said when the pandemic forced students into remote learning, many in rural areas couldn't get on the internet.

"I think you have to look at it from the sense of, we have to treat this just like the electric power grid, where every home has electricity — it needs to be the same way with connectivity," Pratt said.

The Pew Research Center found that more than a quarter of all Americans — 27% — don't have high-speed internet access at home. In terms of students, 9 million schoolchildren are not able to do remote learning at home, according to the National Center for Education Statistics.

In Marion County, Tennessee, about 30% of the county's 4,000 students did not have internet access when the pandemic began. Director of Schools Mark Griffith said they relied on hand-delivering paper lesson packets.

"We would actually take some food and some of the packets out to the rural areas daily," Griffith said.

In order to address the problem, the district set up several mobile hotspots throughout the county, including in the parking lots of some of their schools and the school district office. The hotspots seemed to help, as it reduced the number of students without internet access to below 20%.

Yet, the district knows it can't reach everyone. This fall, instead of relying solely on internet access, teachers will save recordings of class lessons onto flash drives and hand them out to students who don't have internet access.

It's a short-term solution to a long-term problem that Allen Pratt believes will need major funding from federal and state governments to fix.