Air conditioning units could be spreading COVID-19, according to Harvard epidemiologist

Doctor: Germicidal lamps can be used to clean air 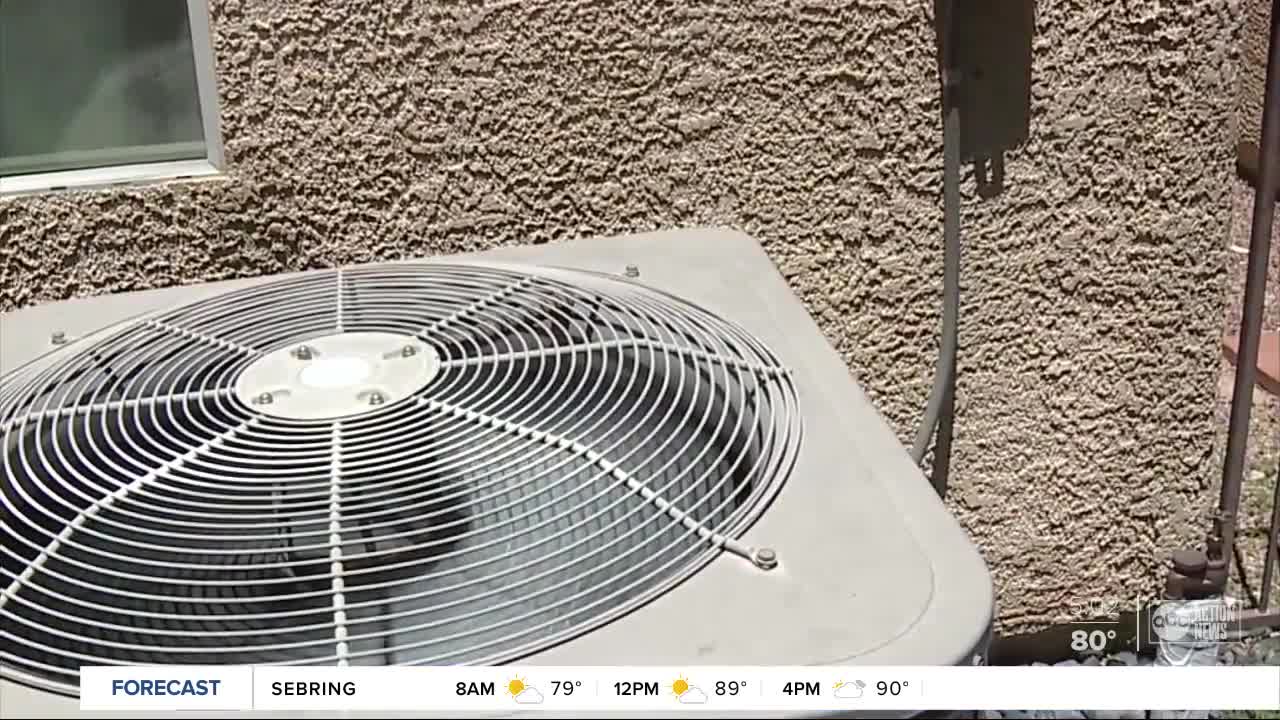 Air conditioning units, especially in corporate settings, may be contributing to the spread of COVID-19 in the Southern part of the United States, according to a Harvard epidemiologist. Story: https://wfts.tv/2ZdvkkG 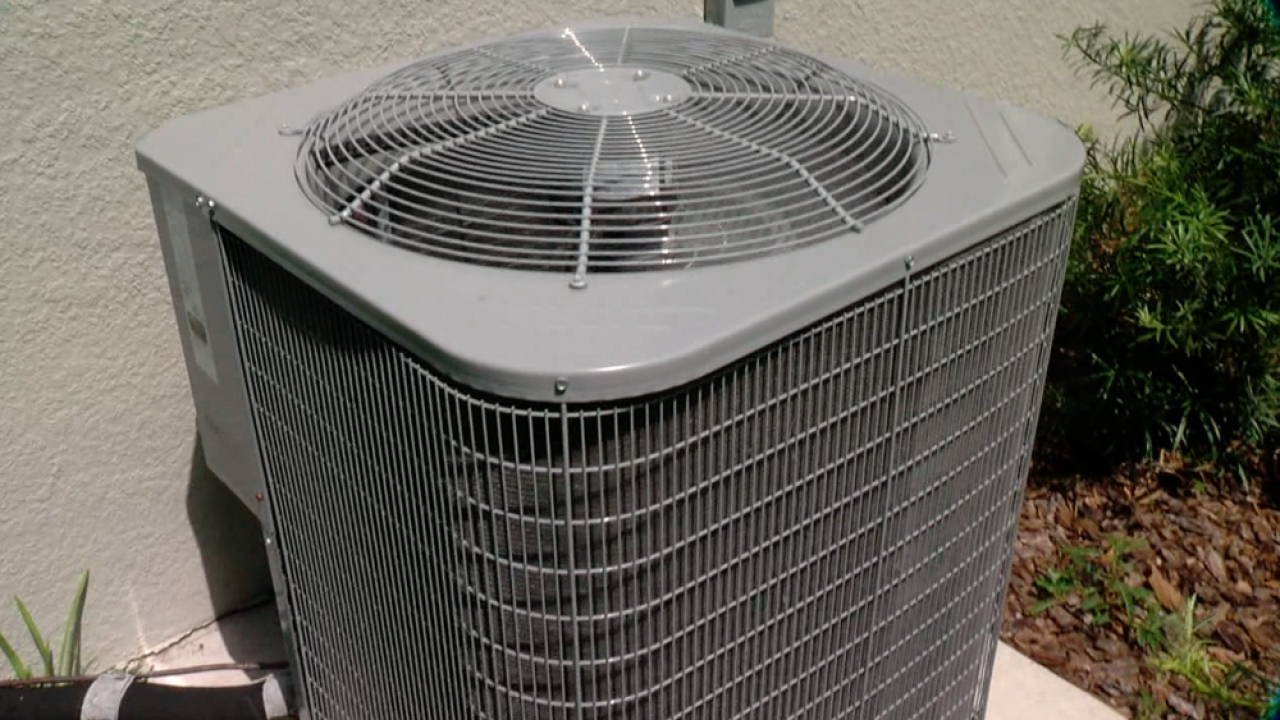 TAMPA, Fla. — Air conditioning units may be contributing to the spread of COVID-19, especially in the southern part of the United States, according to a Harvard epidemiologist.

Dr. Edward Nardell is a professor in the Departments of Environmental Health and Immunology and Infectious Diseases at the Harvard T.H. Chan School of Public Health. He's done in-depth research on how air conditioning units contribute to the spread of airborne infections.

First, people go inside to cool down, when you are much safer outdoors, Nardell said. Now, we're seeing more people indoors because of the high heat and humidity, specifically in the southern states like Florida.

The second problem is that air conditioning brings in very little outside air, according to Nardell. While this isn't a major problem inside your own home, it can be especially problematic in corporate settings.

"It just isn't economically possible to bring in outside air, recirculate it and dehumidify it," he said.

Lastly, he said when people are indoors, you're often not spaced out safely as you would be outdoors.

"You are not socially distanced as much, but you're re-breathing the same air that someone else just exhaled," Nardell said. "We call it rebreathed air fraction, and if someone is infectious, often asymptomatic, you're going to be rebreathing their small particles."

Nardell also said air conditioning units can generate air currents that can carry large particles even further, similar to what researchers found contributed to the spread of the novel coronavirus disease in an air-conditioned restaurant in Guangzhou, China, involving three family clusters.

On the Department of Homeland Security's website, this tool can be used to estimate how long the virus would be expected to remain stable while airborne.

Now, the Centers for Disease Control and Prevention is recommending restaurants increasing the distance between tables and improving ventilation.

The use of germicidal lamps, a technology that Nardell said is almost 100 years old, has been proven effective in protecting against tuberculosis infection and is already in use in some settings to fight COVID-19.

The lamps are set up to shine horizontally, high in the room where sterilization is needed. Air currents, stirred in part by warmth from human bodies, circulate up to the ceiling, where the ultraviolet light kills floating pathogens, and then back down again.

This technology, Nardell said, is not only proven, but it can also be deployed cheaply and easily in a number of settings as society reopens.

This story was originally published by Lauren Rozyla at WFTS.