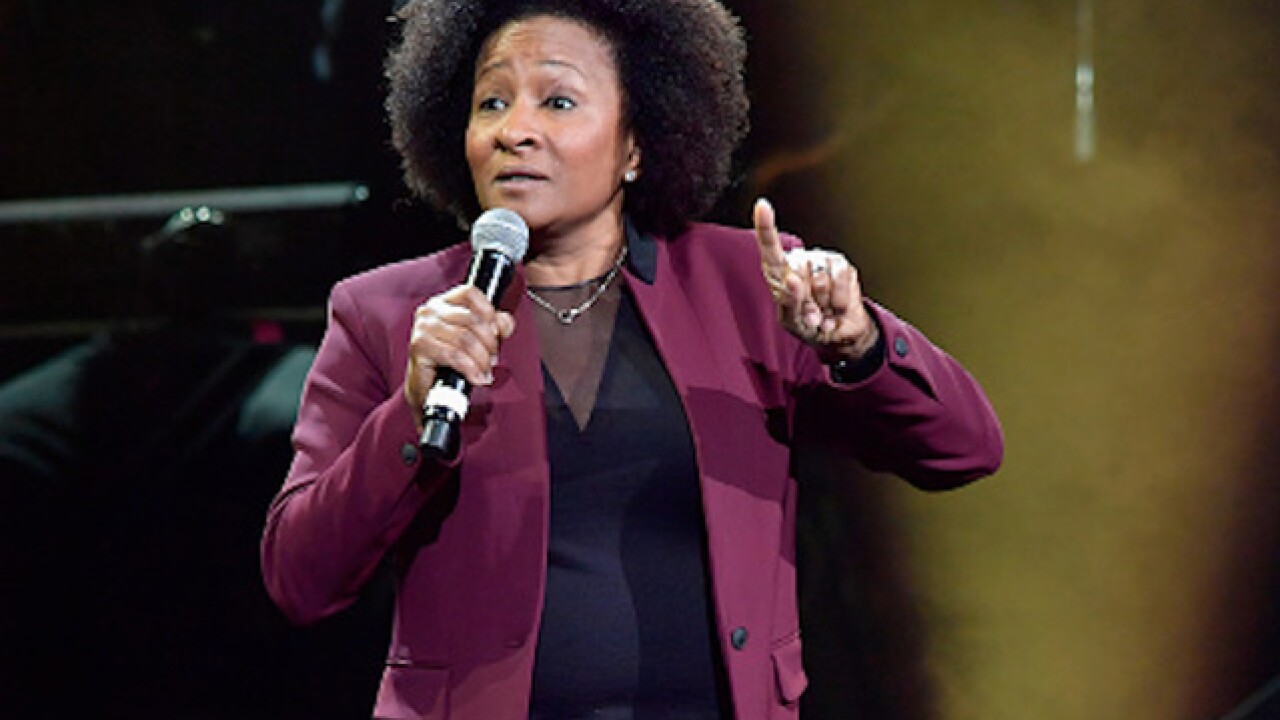 Comedian Wanda Sykes' material was not well received last weekend as she was booed by a Boston crowd after calling President-elect Donald Trump a "racist."

Sykes was performing at Comics Come Home event at the TD Garden arena in Boston for an event that benefits The Cam Neely Foundation for Cancer Care. During Sykes' performance, she ranted against the incoming president.

"I am certain this is not the first time we've elected a racist, sexist, homophobic president; he ain't the first one," Sykes said. "He's just the first confirmed one."

After the crowd booed Sykes, she responded with a series of expletives, and displayed the middle finger to the audience.

Sykes is not the only comedian to get booed for digging at Trump. Last month, Amy Schumer was booed by a crowd in Florida for making similar comments about Trump.

Watch out-of-touch elitist comedian Wanda Sykes get booed by an arena for calling a #Trump racist/sexist, then tell the crowd to F itself. pic.twitter.com/ax7qUVdtNT