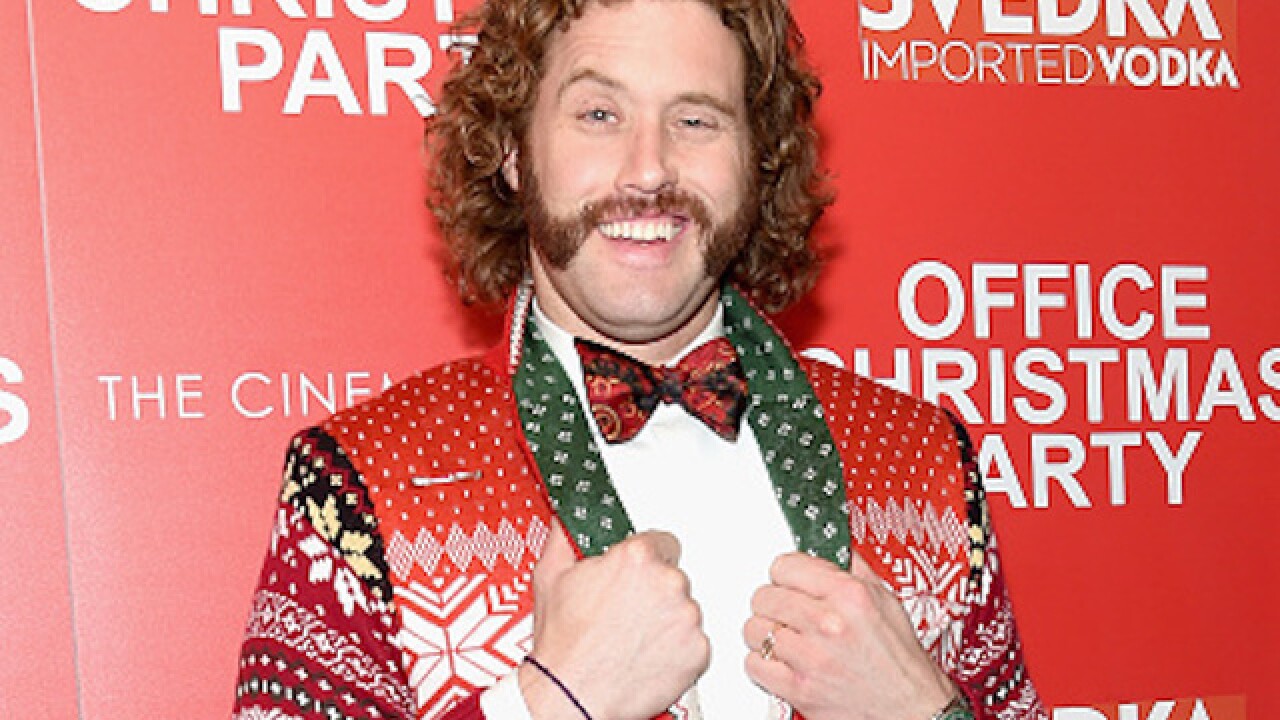 Comedian T.J. Miller, known for his roles in “Office Christmas Party” and HBO’s “Silicon Valley”, was arrested Friday morning after slapping his Uber driver during an argument about President-elect Donald Trump.

TMZ reports that Miller was picked up from GQ’s Man of the Year party in Los Angeles. The Uber driver claims his conversation with Miller turned political, and Miller slapped him in the head when they arrived at his house.

The driver reportedly made a “citizen’s arrest” and held Miller until police could arrive. TMZ reports that the driver did not have any visible injuries. Miller was released without having to post bail.