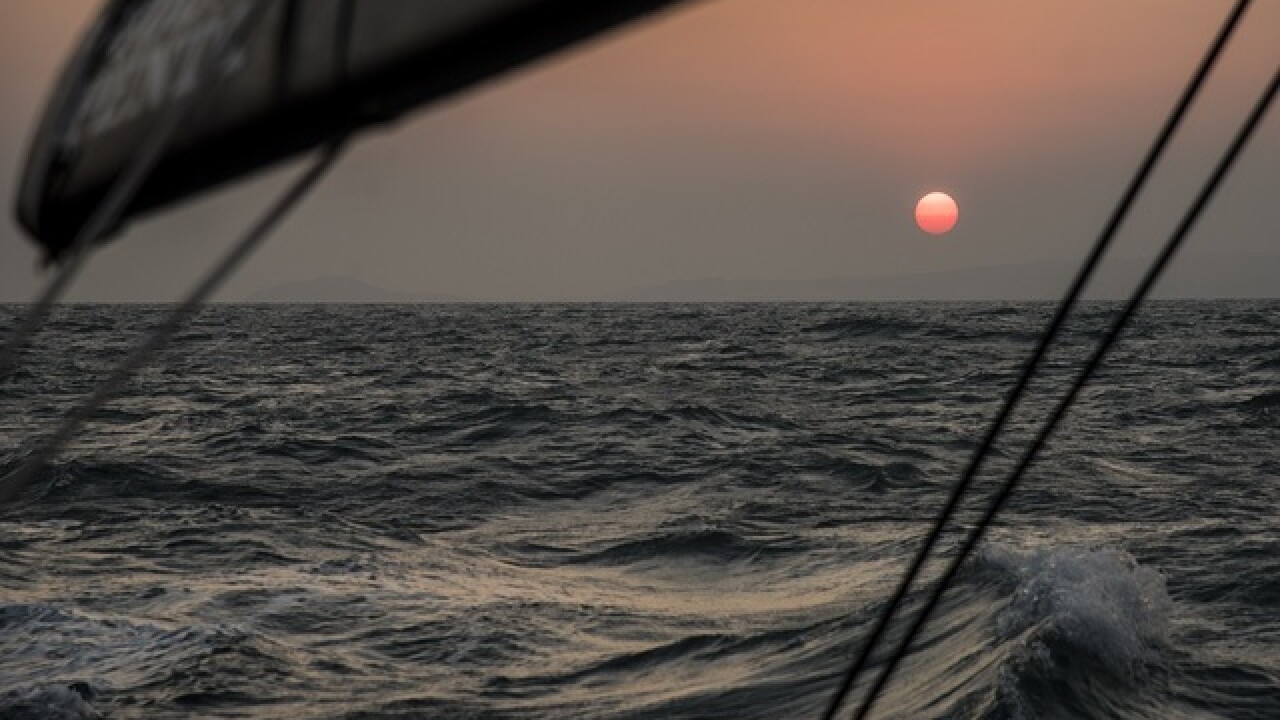 (CNN) -- The Chinese government has returned the US underwater drone it seized last week in the South China Sea, according to Chinese and US officials.
"After friendly consultations between China and the United States, the transfer of the US underwater drone was smoothly completed," a statement from the Chinese Ministry of Defense said.
The Pentagon said the United States would continue to investigate the "unlawful" seizure, which took place in international waters about 50 miles northwest of Subic Bay in the Philippines.
"The US remains committed to upholding the accepted principles and norms of international law and freedom of navigation and overflight and will continue to fly, sail, and operate in the South China Sea wherever international law allows, in the same way that we operate everywhere else around the world," the Pentagon said in a statement.
China has built up military bases in the South China Sea, which is home to a tense territorial dispute.
The incident has threatened to further unsettle ties between China and the US, where President-elect Donald Trump has shown himself increasingly willing to confront and challenge Beijing on a range of issues.
Analysts said the drone grab may have been at least partly in response to Trump's recent comments on China and his questioning of a long-standing US policy that Taiwan is part of China.
"Such a dramatic upping of the ante is out of character for China, and American officials should understand that Beijing now appears willing to take increasingly risky actions," said Michael Auslin, the author of upcoming book "The End of the Asian Century: War, Stagnation, and the Risks to the World's Most Dynamic Region."
The unmanned underwater vehicle (UUV), which the Pentagon also called an "ocean glider," was taken Thursday from the USNS Bowditch -- an unarmed oceanographic survey ship -- as it was attempting to retrieve it and another underwater vehicle, the Pentagon said.
A Chinese navy submarine rescue vessel launched a small boat and seized the vehicle. The Pentagon said the Chinese ship ignored repeated demands to return the vehicle from the USNS Bowditch.
A Chinese Ministry of Foreign Affairs spokesperson denied the drone had been stolen, as Trump claimed in a tweet.
"First I want to say we strongly dislike the term 'steal' as it's entirely inaccurate," she said.
"The Chinese navy discovered the device -- and identified and verified it in a responsible and professional manner. Whether the device was lifted out of water and dragged in water, I think the key point was that the Chinese navy did so in a responsible and professional manner. And they did so to prevent it from harming navigational and personnel safety of passing ships."
The-CNN-Wire
™ & © 2016 Cable News Network, Inc., a Time Warner Company. All rights reserved.
WKBW