Child gets pills instead of toy from dispenser, police say 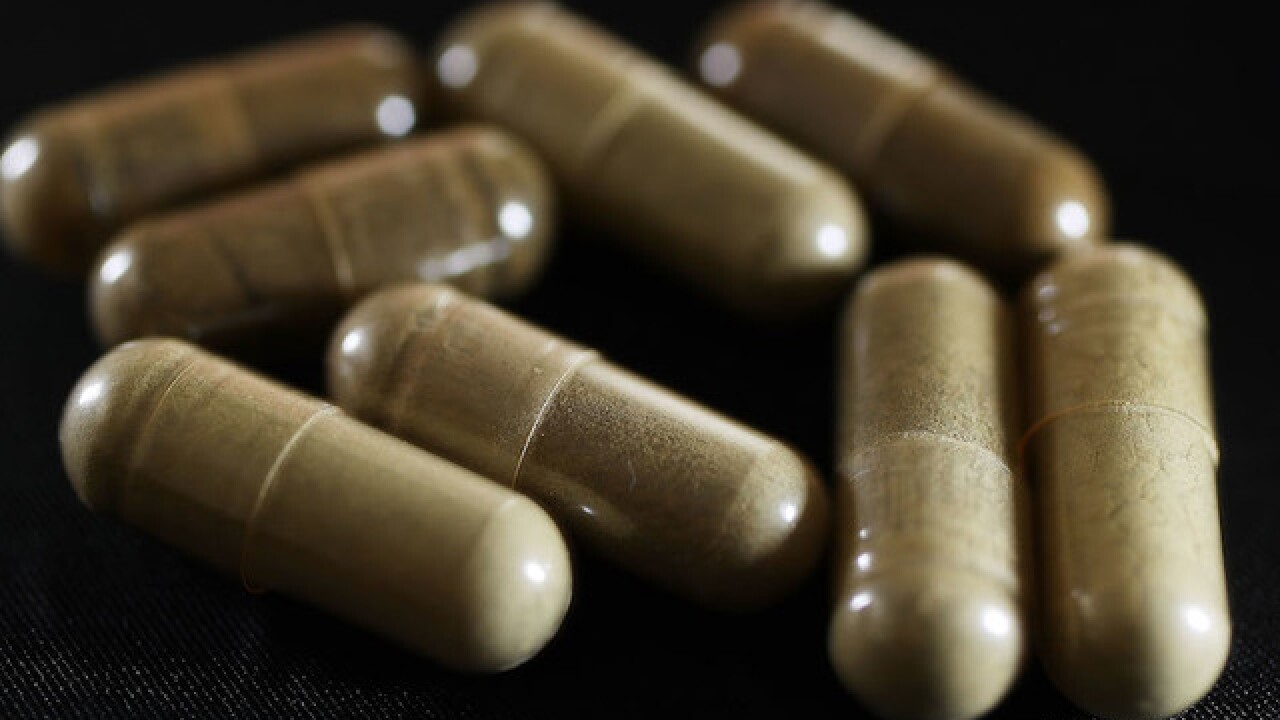 ROCHESTER, N.H. (AP) — A 7-year-old girl who inserted coins into a toy dispenser at a pizzeria received a plastic capsule filled with medications for blood pressure and kidney stones instead, police said.

Rochester police Capt. Jason Thomas said Tuesday that the girl put a quarter into the machine for the third time Friday when it spit out a container that had at least three pills where the toy should have been.

"I thought it was a sick joke with the drug epidemic going on," the girl's mother, Courtney Jones, told Foster's Daily Democrat . "I thought it was candy made to look like medication." But they looked real, and she said she quietly spoke to the manager about it and took the pills to police.

Thomas says two of the pills were blood pressure medication; the third was a capsule of medication to treat kidney stones.

He says the machine is owned by a vendor in Massachusetts. Authorities are working with the vendor to determine how the medications got into the machine.

The pizza place has removed its toy dispensing machines, Thomas said. Police plan to review surveillance tape to see if the machine was tampered with.