Chicago may get rid of horse drawn carriage rides 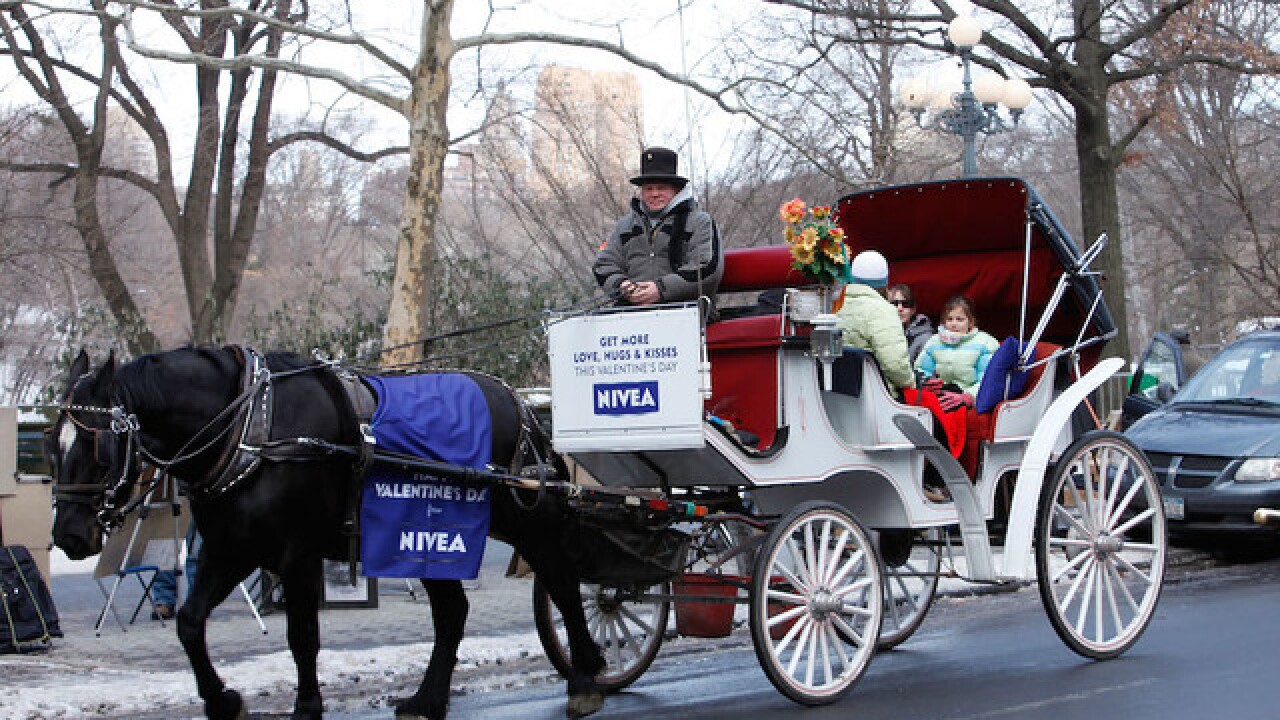 Chicago’s downtown horse carriage rides may be forced to ride into the sunset.

Three aldermen are backing a move to eliminate the carriage rides before the winter holidays, with strong support from animal rights activists.

While the horse carriage rides have been a traditional, colorful part of the Michigan Avenue landscape for years and favored by romantics and tourists, critics are calling them a cruel anachronism.

Danny Shugrue, the manager of Antique Coach and Carriages, says Chicago will not be the same without its iconic horse-drawn carriages.

“How many things are we going to drive out of the city where it’s just a generic thing? With no character left?” Shugrue questioned.

“They’ve not been able to regulate themselves and the city doesn’t have the resources to regulate them,” Ald. Ray Lopez stated. He is joining Ald. Brendan Reilly and Brian Hopkins, backing an ordinance that would bar carriage operators from renewing their licenses in November, essentially driving them out of business.

Animal activist Jodie Weiderker of Chicago Alliance for Animals points out, and the city confirmed, carriage operators received 334 citations and more than $20,000 in fines last year.

“We have witnessed and documented horses being overworked, sometimes as long as 12 plus hours, working horses when it’s been 90 degrees or hotter and also not providing water, many times,” Weiderker said.

Carriage operators deny intentional cruelty and say where once 40 carriages worked a busy Saturday night, now there are no more than a dozen.

“Our footprint is very small down there now,” said Shugrue. “It’s not a big deal.”

Lopez claimed, “With all honesty, this is an industry that is past its prime and should come to an end.”

On Wednesday, a Chicago City Council committee on license and consumer protection will vote on the proposal, in the first step towards getting rid of the horse-drawn carriage rides.