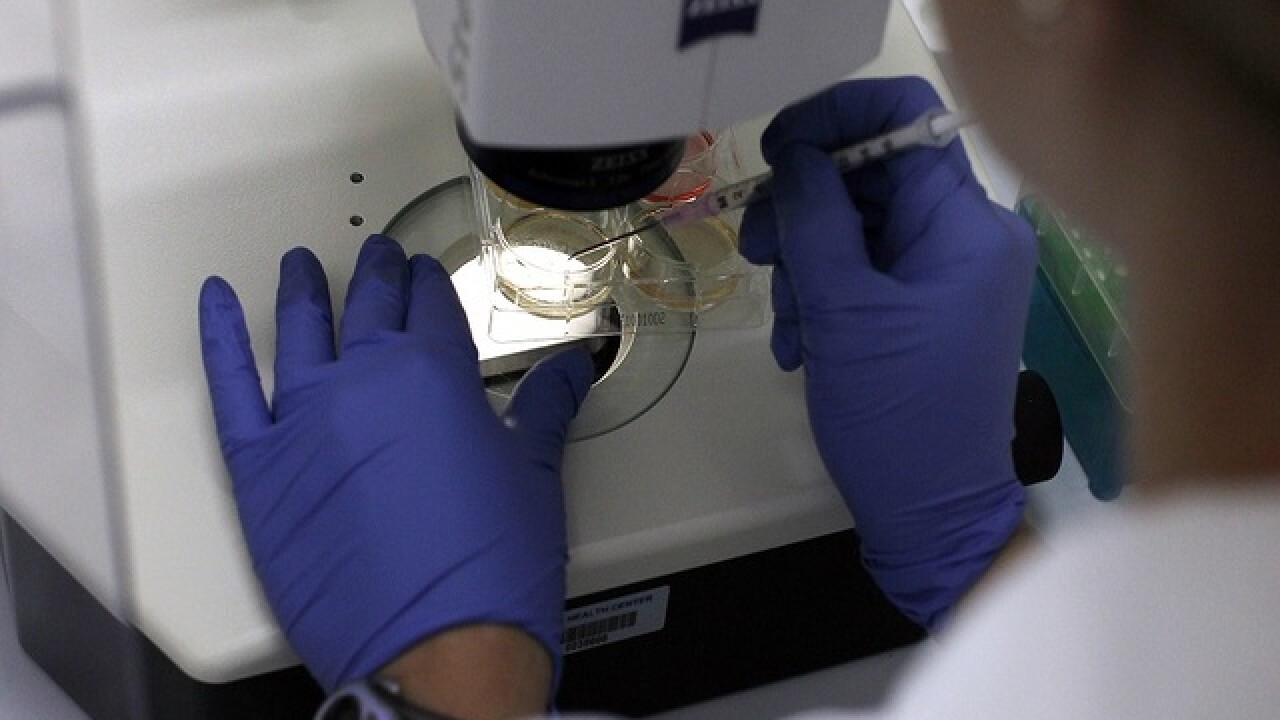 By: Mina Abgoon
Posted at 7:13 PM, Nov 06, 2016
The Centers for Disease Control and Prevention has identified the first U.S. cases of a deadly, drug-resistant fungal infection, Candida Auris, which has reportedly infected 13 people.
Candida Auris is a sometimes fatal infection with a high likelihood of causing outbreaks in healthcare facilities. It is difficult to identify using traditional laboratory methods, WESH explains.
While six of the cases still remain under investigation, seven are described in the CDC’s “Morbidity and Mortality Weekly Report,” published Friday. All occurred in Illinois, Maryland, New Jersey and New York, and were reported between May 2013 and August 2016.
Four of those cases ended in death, but health officials said it’s not clear if the deaths were due to the infection, or other conditions the patients were suffering.
“We need to act now to better understand, contain and stop the spread of this drug-resistant fungus,” CDC Director Dr. Tom Frieden said in an agency news release, according to CBS News. “This is an emerging threat, and we need to protect vulnerable patients and others.”
According to the CDC, while the strains in the U.S. patients were related to strains in South Asia and South America, none of the patients had traveled to those regions – meaning they likely acquired their infections locally.
The CDC reports of the infection, "Like other Candida infections, C. auris infections are usually diagnosed by fungal culture of blood or other body fluids. However, C. auris is harder to identify from cultures than other, more common types of Candida. For example, it can be confused with other types of yeasts, such as Candida haemulonii and Saccharomyces cerevisiae. Special laboratory tests that use molecular methods are needed to identify C. auris."
Copyright 2016 Scripps Media, Inc. All rights reserved. This material may not be published, broadcast, rewritten, or redistributed.