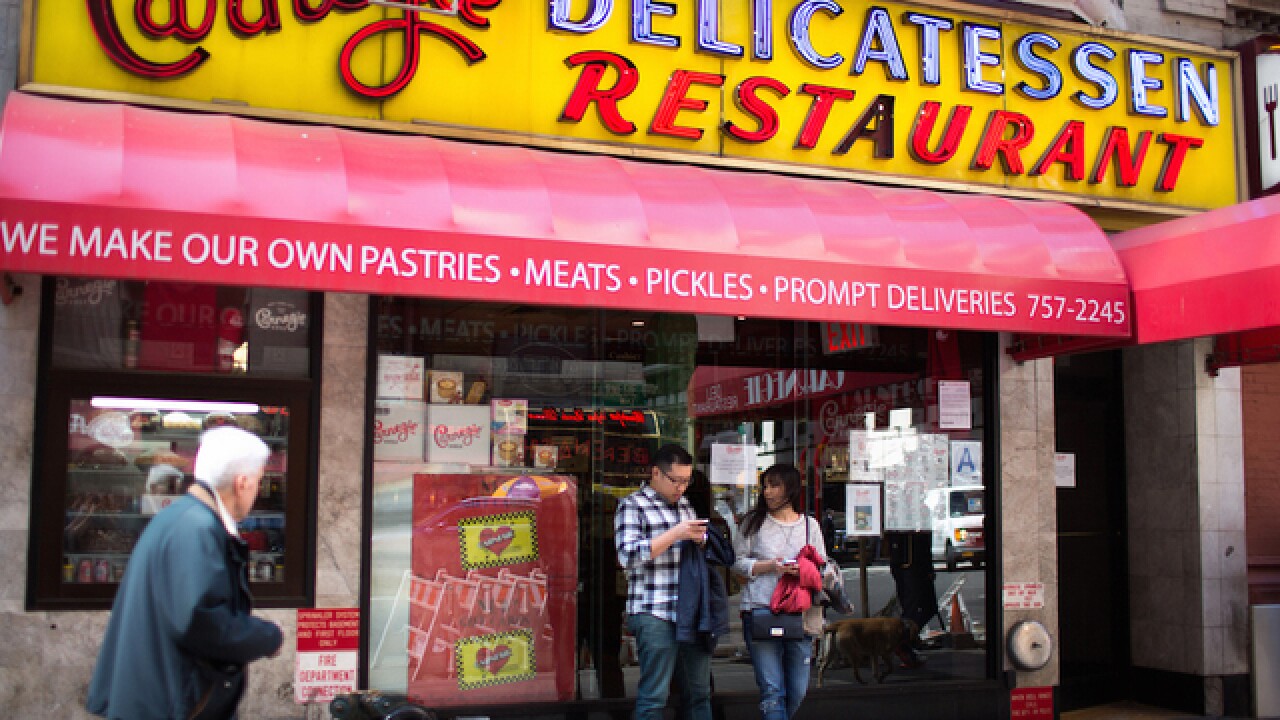 A New York City landmark is shutting down at the end of the year.

Carnegie Deli — a restaurant that's operated in Manhattan since 1937 — will serve its last sandwich on Dec. 31, 2016. Marian Harper Levine, the owner of Carnegie Deli, broke the news to her 60 employees on Friday morning, according to the New York Post .

The restaurant has become a favorite stop for New York tourists and its menu features an array of sandwiches piled high with meats, many of which are named after celebrities.

New York's WABC-TV reported that Levine will keep the Carnegie Deli brand alive by licensing the name to locations in other cities and by selling Carnegie branded food products through wholesale distribution.

Carnegie Deli already has several branch locations across the country. There are currently locations in Connecticut, Nevada, New Jersey and Pennsylvania.