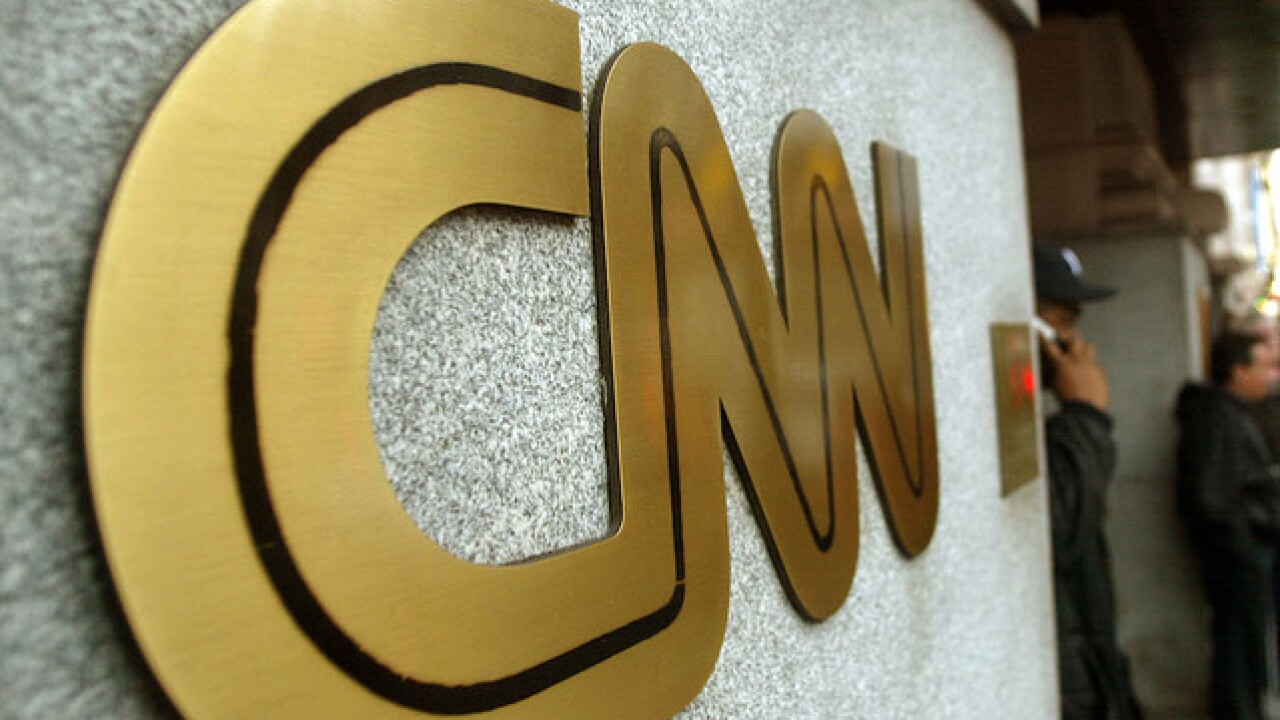 Some media outlets began reporting on the incident that allegedly occurred around 10 or 11 p.m. EST on Thanksgiving after a Twitter user posted about it. The tweet and stories that followed said cable company RCN aired the R-rated content for 30 minutes around 11 p.m. Thursday, according to reports.

Some media are reporting CNN aired it.

One website, Mediaite, is questioning whether the media fell for a fake news story.

RCN is a major cable provider based in New Jersey.