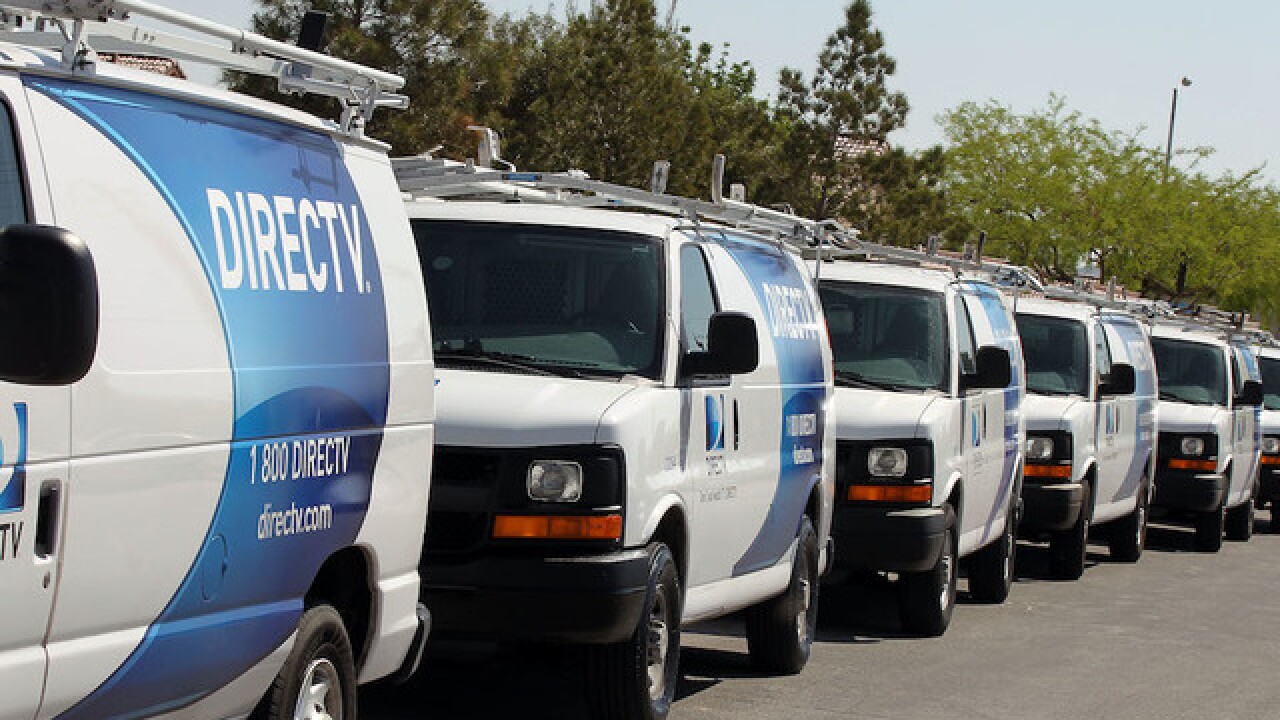 Several cable companies began the New Year with blackouts for their subscribers.

Every so often cable companies must renegotiate retransmission contracts with programming distributors, and some of those deals tend to end around New Year's and several deals were not renewed immediately.

That irked some cable customers throughout the country as blackouts or lost access occurred.

DirecTV customers had issues accessing Hearst Television stations after a dispute between the two companies.

“We have made significant investments to deliver top tier programming to our viewers and DirecTV is seeking the right to carry our stations at below market rates, which is neither fair nor reasonable,” Hearst said in a statement via its stations. “We regret the inconvenience DirecTV’s demands have caused its subscribers, and we will keep you fully informed of developments.”

Hearst, which owns and operates radio and TV stations in 26 markets in 39 states, said the stations are not "blacked out" because customers can get the stations for free over the air.

Hearst directed people on how to use an antenna to get the stations via www.antennaweb.com.

"Hearst has suspended its stations briefly from TV providers’ customers before, so we appreciate your patience as we work to resolve this matter quickly and reasonably," DirecTV wrote as part of a statement on its website.

DirecTV and Hearst are not the only companies that had unresolved contracts on New Year's. Frontier Communications, Cable One and Suddenlink systems also had services impacted, according to deadline.com.

Frontier had a contract dispute with Sinclair Broadcasting, Cable One had an unresolved contract with Northwest Broadcasting and Suddenlink could not come to terms with an ABC affiliate Spokane, Washington and Coeur d'Alene, Idaho.