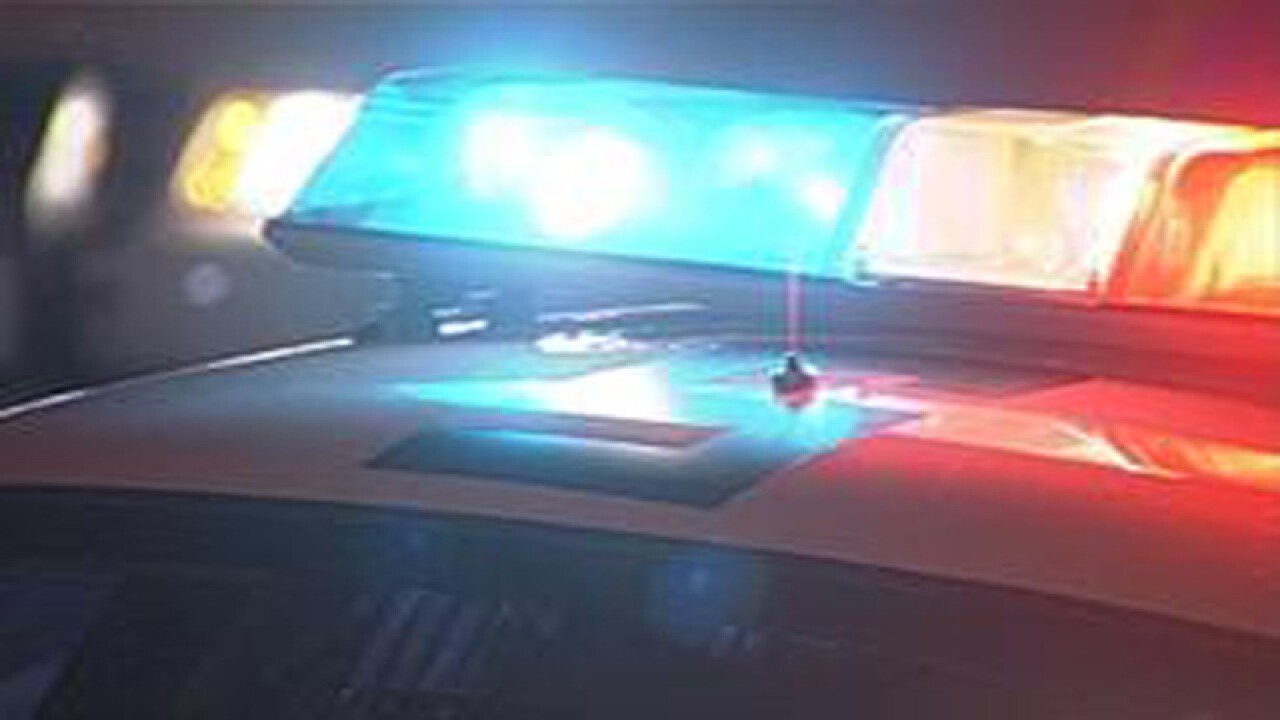 By: CNN
Posted at 3:16 AM, Jan 19, 2017
NEW DELHI (CNN) -- At least 15 children died and 30 were injured when a school bus collided with a truck in Uttar Pradesh state in northern India on Thursday, authorities said.
"Some children are in critical condition, so casualties could rise," Parashuram Singh, Deputy Superintendent of Police of Etah District, State of Uttar Pradesh, told CNN. He said the school bus was carrying around 60 junior high school students.
An initial investigation indicates the truck was speeding in dense fog, which likely caused the accident, the deputy said.
In a tweet, Prime Minister Narendra Modi said "anguished by the tragic accident in UP's Etah district. I share the pain of the bereaved families & condole passing away of young children. I pray that those injured in the accident in Etah recover at the earliest."
The-CNN-Wire
™ & © 2017 Cable News Network, Inc., a Time Warner Company. All rights reserved.
Copyright 2017 Scripps Media, Inc. All rights reserved. This material may not be published, broadcast, rewritten, or redistributed.