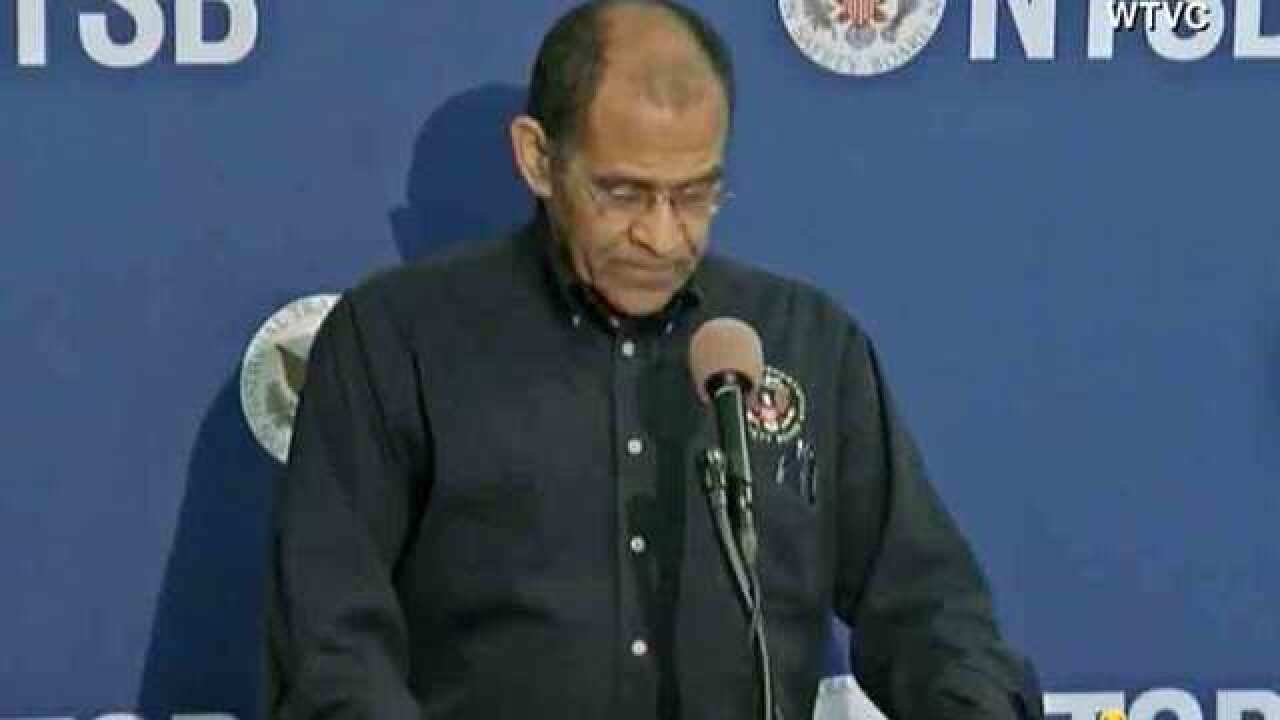 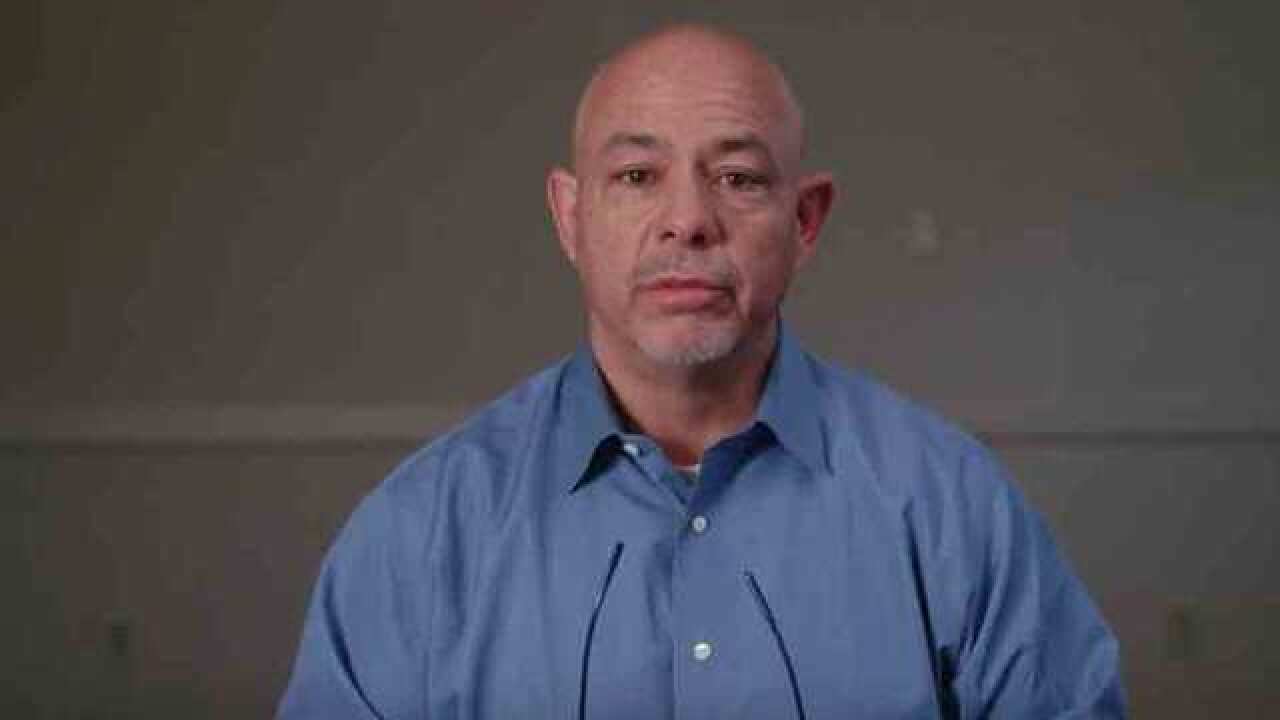 The company behind the bus involved in the deadly Chattanooga school bus crash released a video statement in response to the crash.

In the video, Durham School Services CEO David A. Duke expressed his condolences to the 5 families who lost their children in the crash.

He said his team would be cooperating with the National Transportation and Safety Board in an effort to not impede on their investigation.

NTSB officials said they have met with Durham School Services representatives and their parent company and both have been cooperative in the investigation.

According to the Federal Motor Carrier Safety Administration and Motor carrier Management Information System, the company was operating under a conditional safety rating since 2007 whcih was upgraded to a satisfactory rating in 2015.

The NTSB investigation will look into what those deficiencies were during those years, and what was done to change the rating to satisfactory.

According to federal records, the company, has had 142 injury crashes across the country in just the last two years alone.

That includes 36 people injured in Tennessee during that time - information that investigators will no doubt consider as the community in Chattanooga continues to grieve.