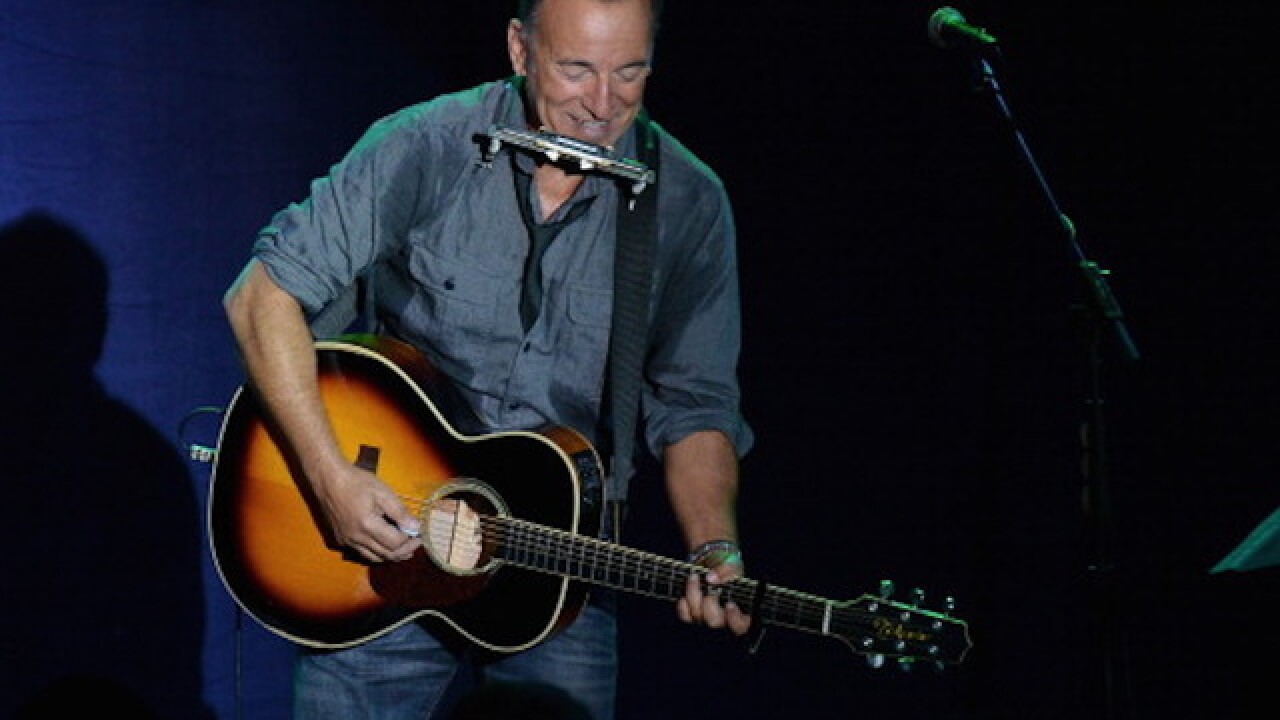 After facing backlash for scheduling a concert at an unofficial gala for Donald Trump's inauguration, the Bruce Springsteen cover band B-Street Band has canceled its upcoming performance.

The B-Street Band was originally scheduled to appear at Thursday's Garden State Inaugural Gala. Just like Springsteen himself, the B-Street Band is sitting this inauguration out.

The B-Street Band performed at the Garden State Inaugural Gala in both 2009 and 2013. In a statement, the band said it has performed at political events for both Republicans and Democrats. The gala is not an official inaugural ball, and it is not invitation only.

The B-Street Band also performed at the 2010 inauguration of New Jersey Gov. Chris Christie. The band claims that Christie, an avid Trump supporter, is a big supporter of the band and has appeared on stage with the band.

But the backlash became too much for the band.

"All this stuff made it clear to us that this event is not worth it," the band's front man Will Forte told Rolling Stone. "It's just a job to us. We're just trying to hold up a contract. We're not trying to prove anything. We're just a fun band!"

"Nice guys. Met them. I wouldn't say right or wrong," Van Zandt tweeted. "Up to them. But it's naive to think one can separate Art and Politics. Art IS Politics."

Springsteen has been a vocal critic of Trump, and also was an active supporter of Democrat Hillary Clinton. Springsteen also performed at an event leading up to the 2009 inauguration of Barack Obama.

The B-Street Band has been covering Springsteen since 1980, and performs nearly 200 events annually.