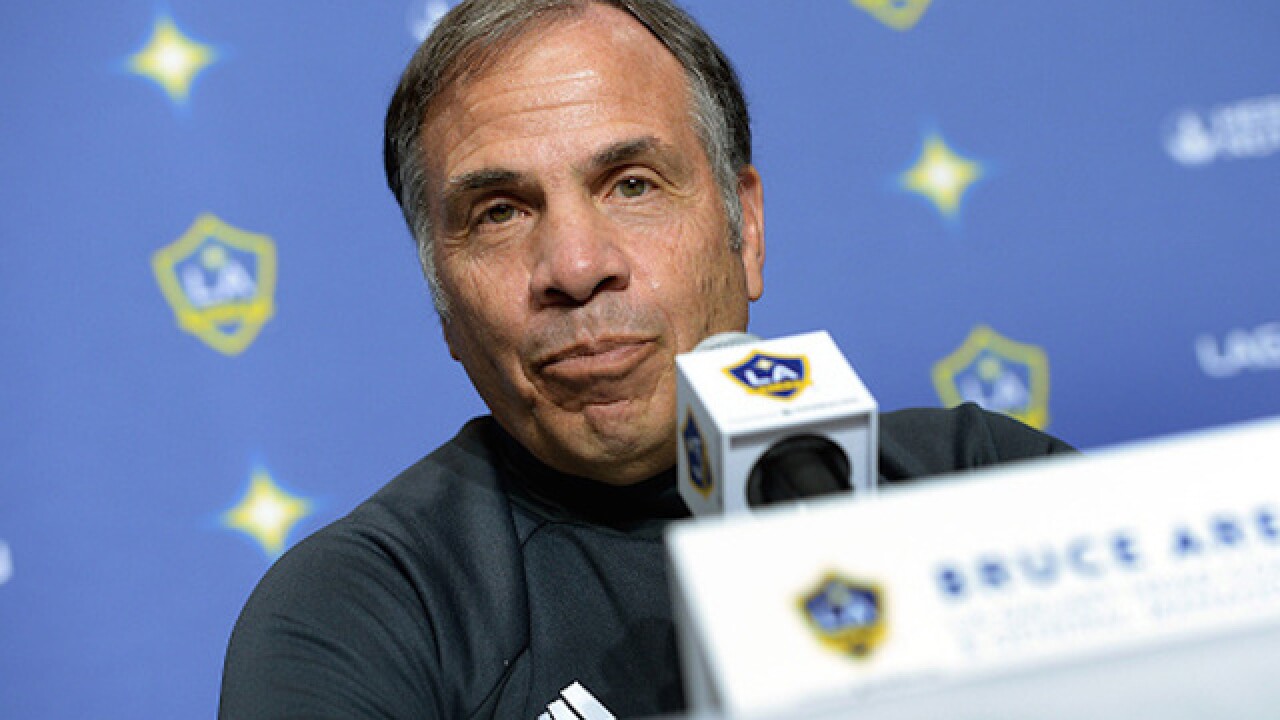 NEW YORK (AP) — Bruce Arena is returning to coach the U.S. national soccer team, a decade after he was fired.

With the U.S. 0-2 in the final round of World Cup qualifying, the U.S. Soccer Federation wants to spark a turnaround when the playoffs resume March 24 with a home game against Honduras.

"His experience at the international level, understanding of the requirements needed to lead a team through World Cup qualifying, and proven ability to build a successful team were all aspects we felt were vital for the next coach," USSF President Sunil Gulati, who fired Arena in 2006, said in a statement. "I know Bruce will be fully committed to preparing the players for the next eight qualifying games and earning a berth to an eighth straight FIFA World Cup."

"I'm looking forward to working with a strong group of players that understand the challenge in front of them after the first two games," Arena said in a statement. "Working as a team, I'm confident that we'll take the right steps forward to qualify"

A wisecracking Brooklynite known for blunt talk and sarcasm, he coached the University of Virginia from 1978-95, then led D.C. United to titles in Major League Soccer's first two seasons before losing in the 1998 final. He guided the Americans to the team's best World Cup finish since 1930, a 1-0 loss to Germany in the 2002 quarterfinals.

Arena was inducted into the U.S. National Soccer Hall of Fame in 2010.