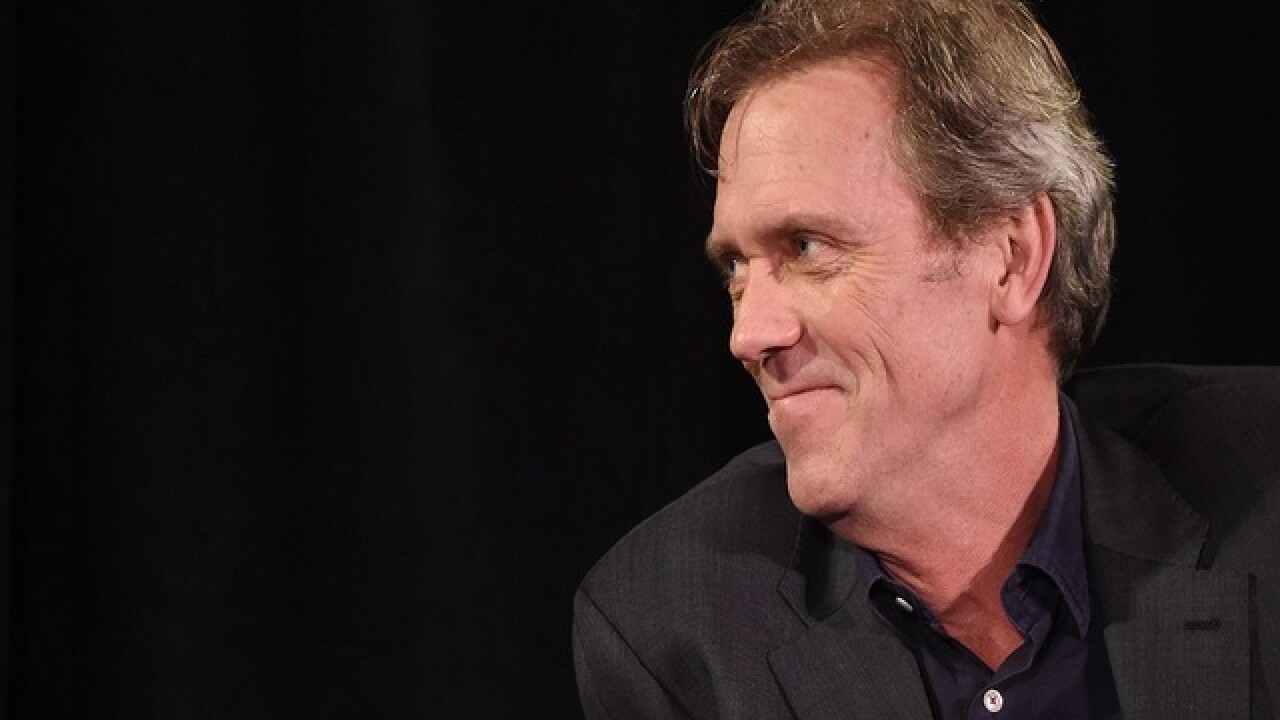 Watch as television star Hugh Laurie is celebrated in Hollywood with a star on the Walk of Fame
The beloved British actor, best known for playing a brash yet brilliant doctor in the Fox medical drama “House,” is joined in a ceremony alongside his ex-comedy partner, Stephen Fry.
Watch the moment unfold in the video below.
Copyright 2016 Scripps Media, Inc. All rights reserved. This material may not be published, broadcast, rewritten, or redistributed.