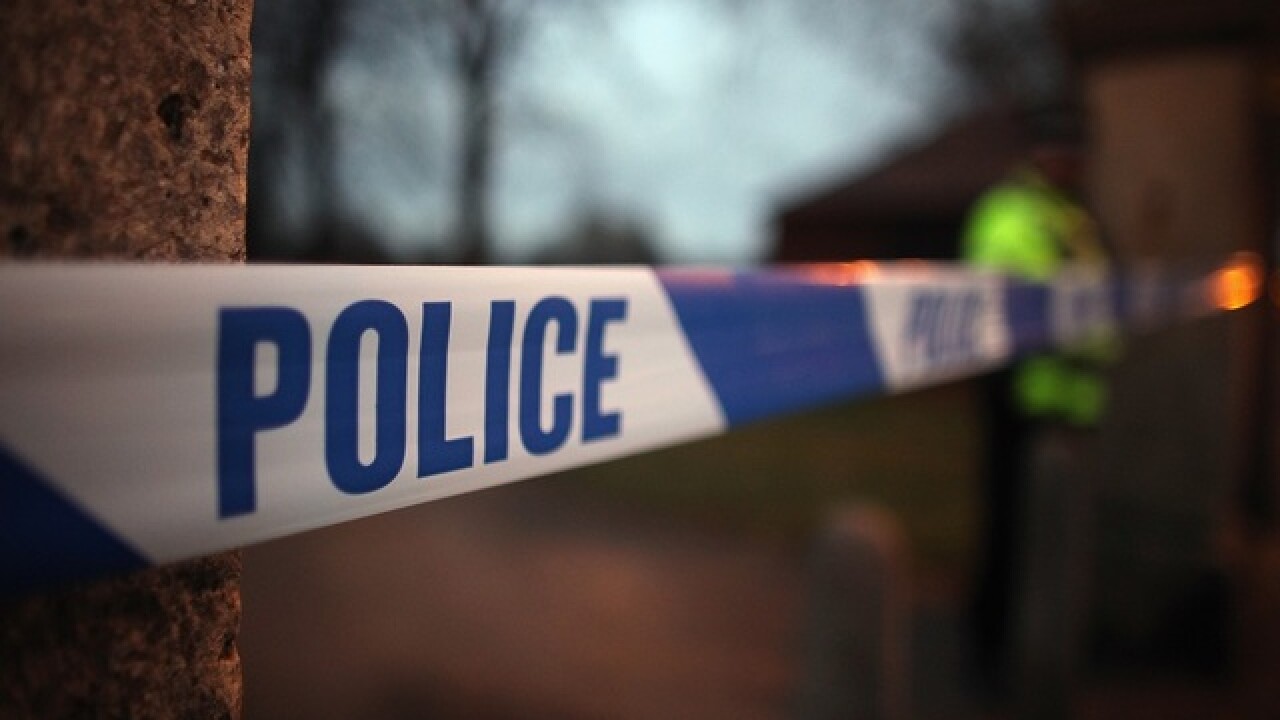 A 12-year-old Texas boy faces charges after police say he drunkenly got behind the wheel of a car, led police on a chase and eventually crashed Monday morning.
Officers in Austin tried to stop the unidentified boy after they saw him nearly hit a cyclist, then hit a pickup with two people inside. He kept driving, KVUE-TV reports.
Thankfully, no one was injured in the crash.
The boy then hit a telephone pole and flipped the car over. He was transported to a local hospital with minor injuries.
According to KVUE, the boy faces charges of driving while intoxicated, evading arrest and failure to stop and render aid.
Copyright 2016 Scripps Media, Inc. All rights reserved. This material may not be published, broadcast, rewritten, or redistributed.