Bottled message sent out to sea is found 5 decades later 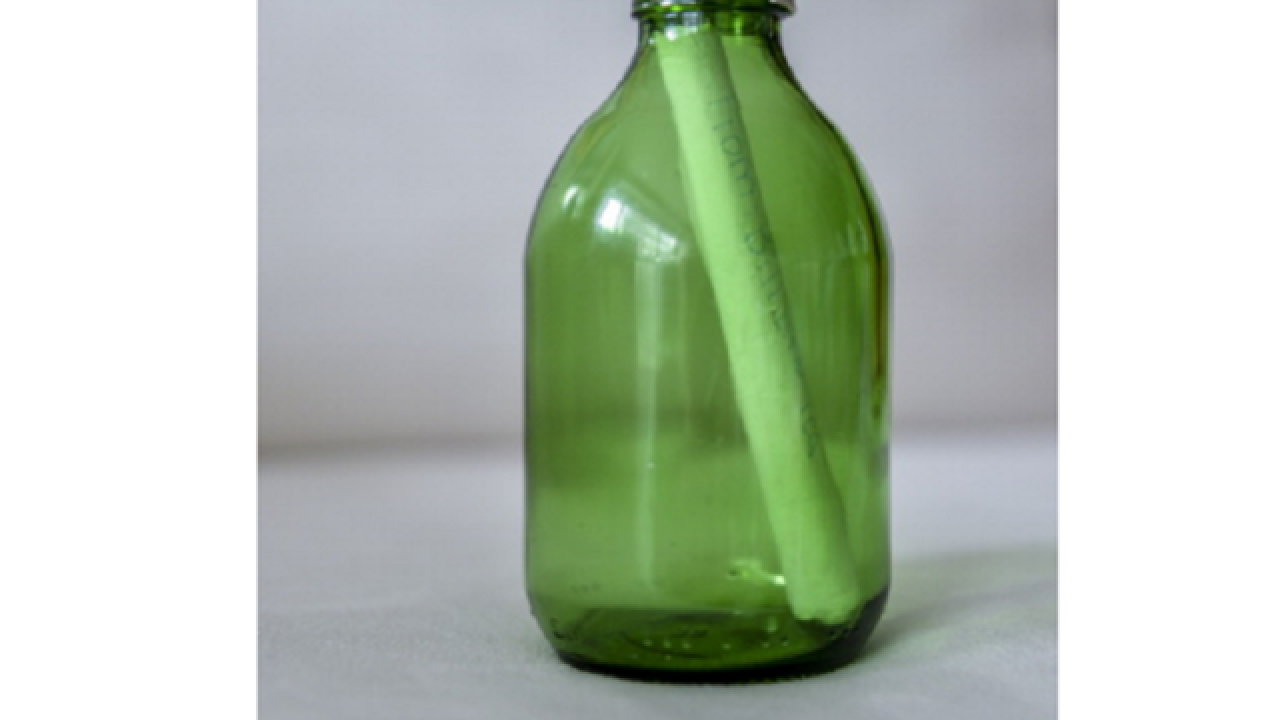 HAMPTON, N.H. (AP) — A bottled message sent out to sea by a New Hampshire man more than five decades ago has been returned to his daughter.
WMUR-TV reports the message was discovered by Clint Buffington of Utah while he was vacationing in the Turks and Caicos.
Buffington says he found a Coke bottle half-buried in the sand. The note inside the bottle said, "Return to 419 Ocean Blvd. and receive a reward of $150 from Tina, owner of the Beachcomber."
The Beachcomber was a Hampton motel owned by the now-deceased parents of Paula Pierce in 1960.
Pierce's father had written the note as a joke and cast it into the Atlantic Ocean.
Buffington flew to New Hampshire to deliver the message to Pierce. She made good on the promised reward.
Copyright 2016 The Associated Press. All rights reserved. This material may not be published, broadcast, rewritten or redistributed.