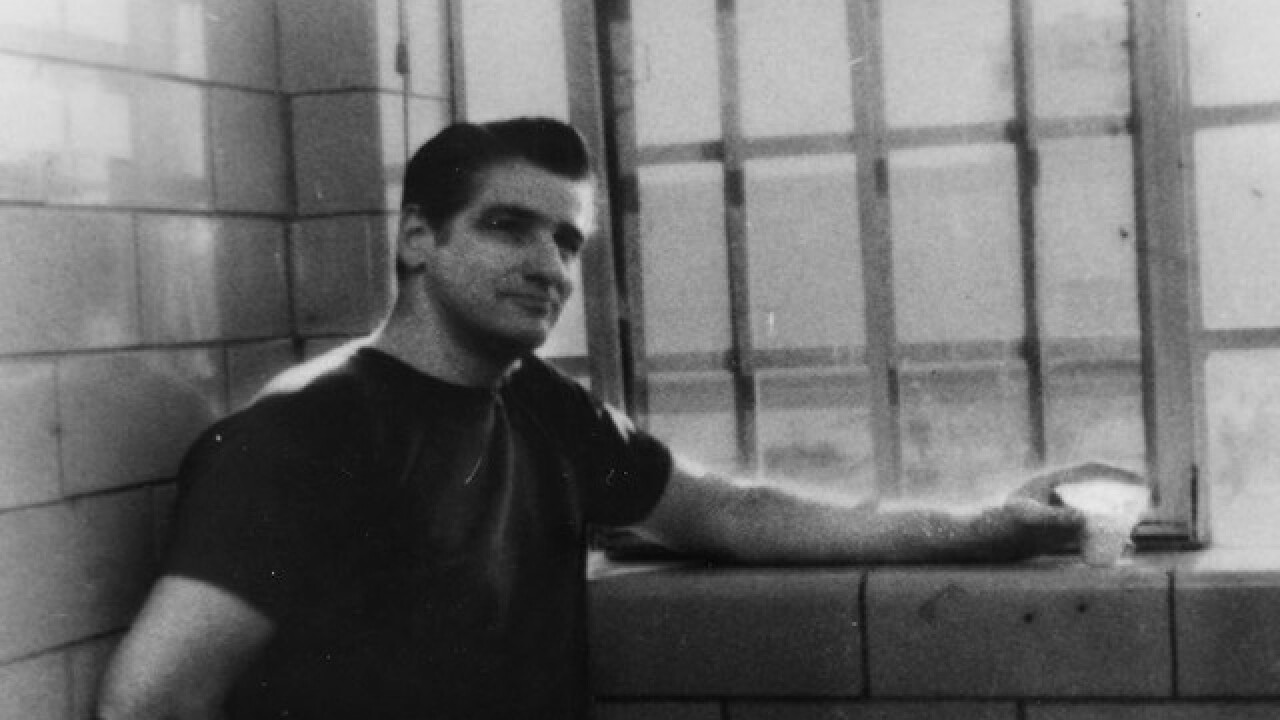 Thirteen women dead. Most of them raped. Many of them had the life choked out of them. Their bodies often left nude inside their homes for family members or friends to discover. Their ages, races and occupations varied but all were single women in eastern Massachusetts and each was united in how normal their life seemed to be.

It’s been nearly 50 years since Albert DeSalvo was sentenced to life in prison. His alleged role as the Boston Strangler continues to fascinate and terrify people half a century after a killing spree that stretched from June 1962 to January 1964 .

A new true-crime podcast is diving deep into the case, which is still officially classified as unsolved. “Stranglers,” hosted by Boston-based journalist Portland Helmich , will be a 12-part look into the Boston Strangler murders, featuring interviews and a fresh look at the evidence.

DeSalvo has been identified as the Boston Strangler since he confessed to the killings in November 1964, while he was locked up for the assault and armed robbery of four women in Connecticut. According to reports , DeSalvo’s confession included details from the Strangler crime scenes that had not been made public, but due to a lack of physical evidence tying him to the killings, he was never tried for the 13 homicides.

But, given his confession and his guilt in the attacks of those women in Connecticut, a judge decided to put DeSalvo away for life. He was locked up at a Massachusetts state hospital until he escaped a month after his sentencing. After turning himself in, DeSalvo was taken to a maximum security prison where he was stabbed to death in November 1973.

That’s where DeSalvo’s story ended, but not the story of the Boston Strangler.

In 2001, DNA evidence from the Strangler’s final victim, 19-year-old Mary Sullivan, showed that DeSalvo likely didn’t kill her, according to the New York Times . But in 2013, after DeSalvo’s body was exhumed by investigators, DNA evidence proved he did, in fact, kill Sullivan. The Boston Globe reported that “Any lingering doubts” about who finished the Strangler’s run of murders had “vanished” with the new findings.

In “Stranglers,” Helmich will introduce listeners to each of the 13 women killed by the Boston Strangler. At 19, Sullivan was the youngest victim, while 85-year-old Mary Mullen was the oldest. Some were students, like Sophie Clark, 20, and Beverly Samans, 23, both of whom also had jobs while finishing up degrees. Some were nurses, like Jane Sullivan, 67, and Helen Blake, 65. Each of the women had their own story and, as one “Stranglers” interview subject says in a preview of the podcast , “in a sense, they’re everybody. They’re us.”

Nearly all the women were strangled to death and found with articles of their own clothing — typically stockings — tied around their necks.

Along with “Stranglers,” the grim mystery surrounding the Boston Strangler will remain a focal point of American pop culture because of an upcoming film about the task force of Boston police officers who tried to end the slayings. Several movies were either inspired by the killings or directly chronicled them in the decades since they first made news. The 1968 film “The Boston Strangler” saw actor Tony Curtis play DeSalvo in an acclaimed performance.

The killings also still resonate fear in the Boston area. Some Halloween tours around the city include stops at the sites where the Strangler struck.

The first episode of “Stranglers” debuted this week. Click here to listen . Listeners can subscribe to the show for free at iTunes, Stitcher and other podcast platforms to automatically receive the newest episode as it’s published every week.

LISTEN TO A PREVIEW OF “STRANGLERS” BELOW:

**NOTE: Earwolf, the podcast network that produces “Stranglers” is owned by The E.W. Scripps Company, which also owns this broadcaster and its website.**