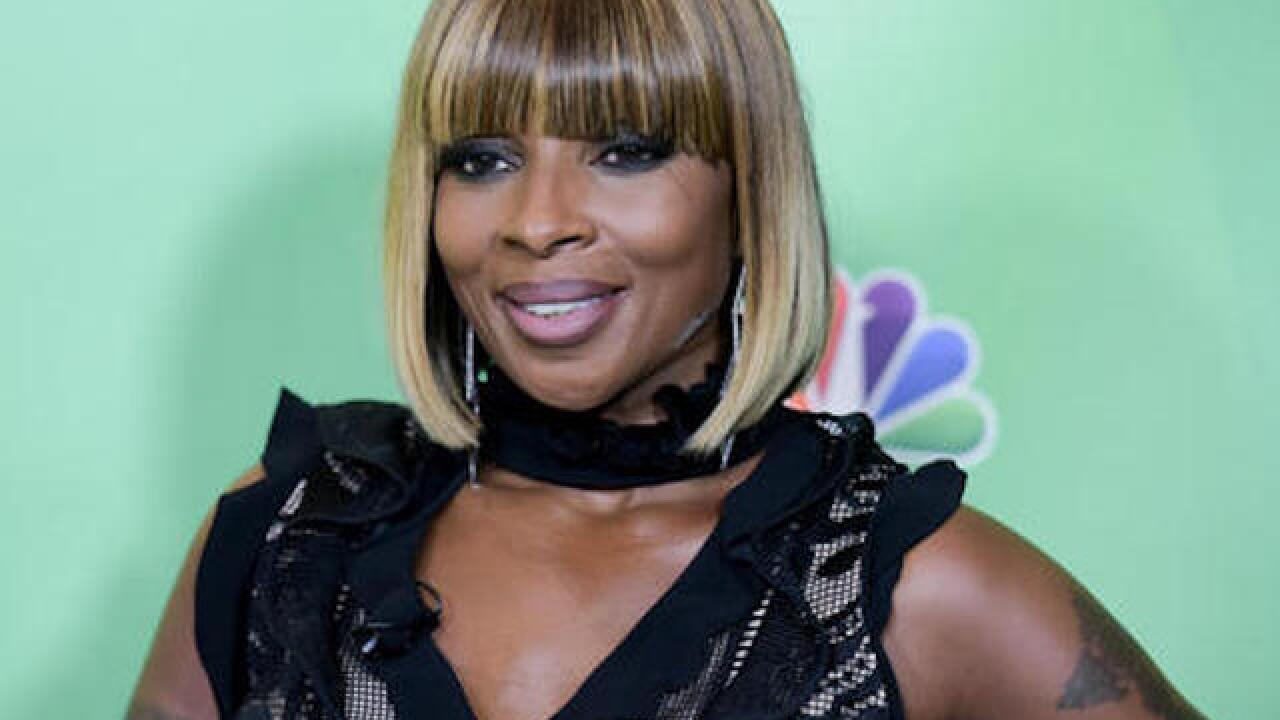 The teaser featuring the R&B singer crooning Bruce Springsteen's "American Skin (41 Shots)" before clasping hands with Clinton was instantly mocked online after it was released following the presidential debate Tuesday by Apple.

Another clip showcased Blige telling Clinton that "a lot of people in my community think Obama was blocked in congress because he was black."

"How are you going to do what he wasn't able to do?" the "No More Drama" and "Real Love" singer asks Clinton.

Inae Oh of Mother Jones wrote in in a story titled "Someone Please Explain What the Hell Is Going on With This Mary J. Blige, Hillary Clinton Interview" that the clips "created far more confusion than the excitement Apple likely intended."

Maeve McDermott of USA Today said "thanks to Blige's all-in sincerity and Clinton's miraculously straight face, the impromptu song is almost too awkward to watch."

Apple is billing the interview as "an intimate conversation" featuring Blige "like you've never seen her." ''The 411 with Mary J. Blige" is set to debut Sept. 30.