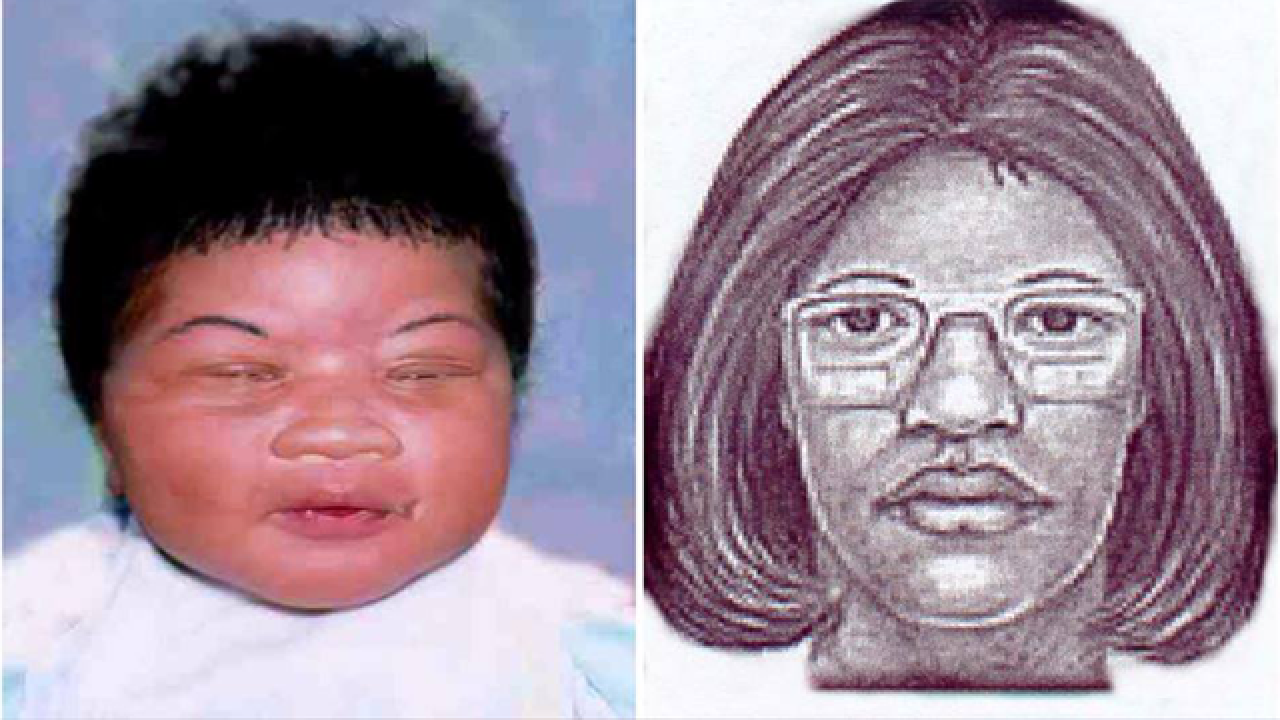 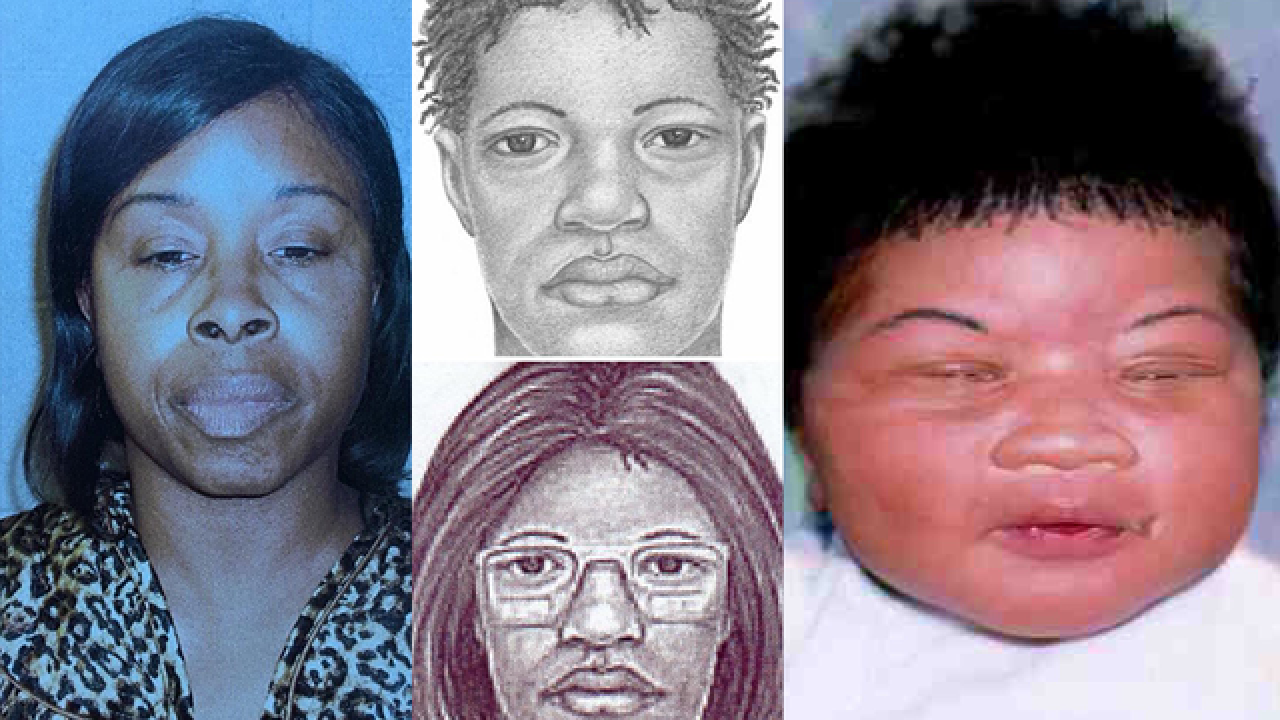 The Jacksonville Sheriff's Office announced a major break in an 18-year cold case on Friday, January 13.

An 18-year-old girl, living in Walterboro, South Carolina has been identified as the newborn who was kidnapped from a Jacksonville hospital in 1998.

The newborn, Kamiyah Mobley, was kidnapped from the hospital hours after she was born, by a woman posing as a nurse on July 10, 1998.

The kidnapper, who was visible only on hospital video, has eluded police for the last 18 years. The kidnapping has remained a cold case until now.

The Sheriff's office said their investigation started when a tip was received from the National Center for Missing and Exploited Children. The FBI in Jacksonville is assisting in the investigation.

Mobley, now 18-years-old, goes by another name and was found living in Walterboro, South Carolina. A search warrant and arrest warrant were issued and 51-year-old Gloria Williams was arrested and charged with kidnapping and interference with custody.

When asked how Mobley is reacting to the news, "she's taking it as well as you can imagine. She has a lot to process, she has a lot to think about" said Sheriff Mike Williams. The Sheriff's Office says they believe that she may have known that she was a victim of kidnapping.

Sheriff Williams says Mobley's birth mother was "elated" to find out that investigators had found her daughter. It is now up to Mobley to decide if she wants to contact her biological parents since she is now an adult.

Gloria Williams is currently being extradited to Jacksonville to face charges.