Baby dolphin dies after crowd of beachgoers pulls it from water 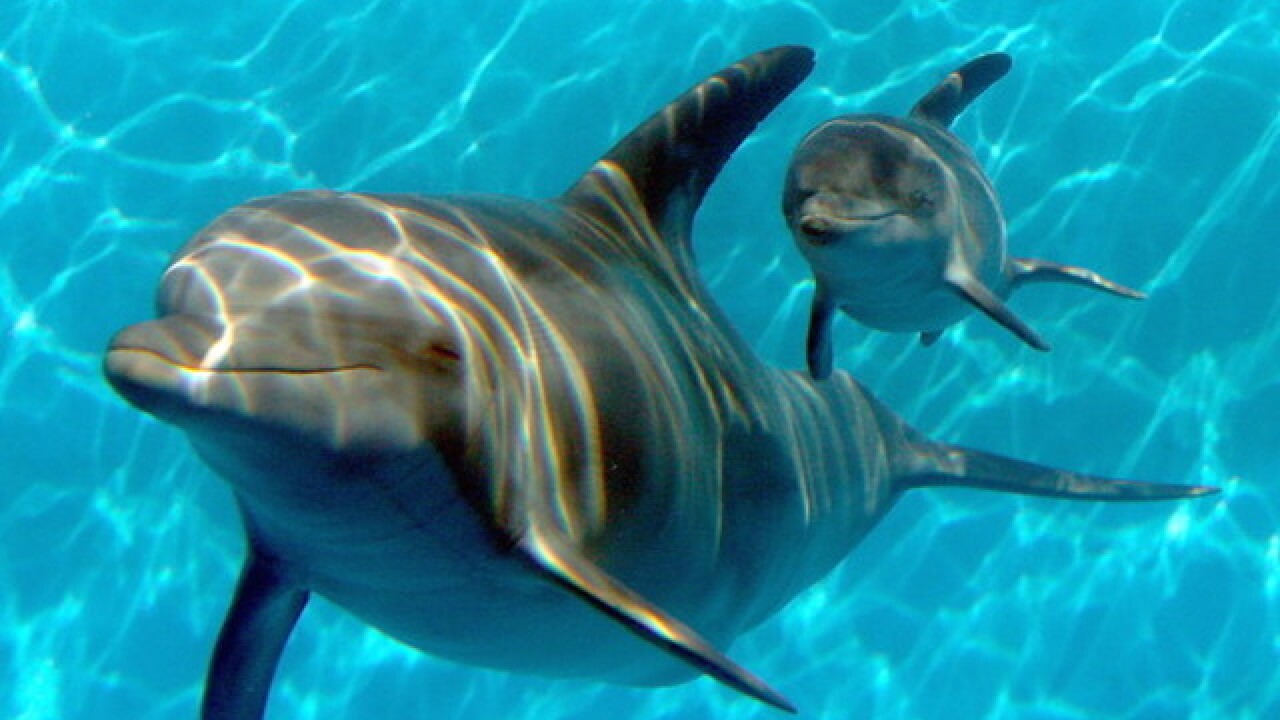 A young dolphin was killed on an Argentinian beach on Sunday when beachgoers pulled the animal out of the water in order to take photos with it.

According to La Capital, a Spanish news site in Argentina, the incident took place at a beach in San Bernardo — a coastal town about 200 miles south of Buenos Aires. Swimmers reportedly grabbed the dolphin out of the water and pulled it into shallow water.

Videos posted to social media show people crowding around the animal, petting it and holding it. La Capital also reports that people were taking selfies with the dolphin. The story quotes a woman who claimed the crowd let the dolphin die, saying the crowd did not return the animal to the water.

This isn’t the first time a baby dolphin has died at the hands of a beach crowd in Argentina. In February 2016, a tiny dolphin died after a crowd pulled it out of the water to take photos in Santa Teresita — a beach just 13 miles north of San Bernardo.