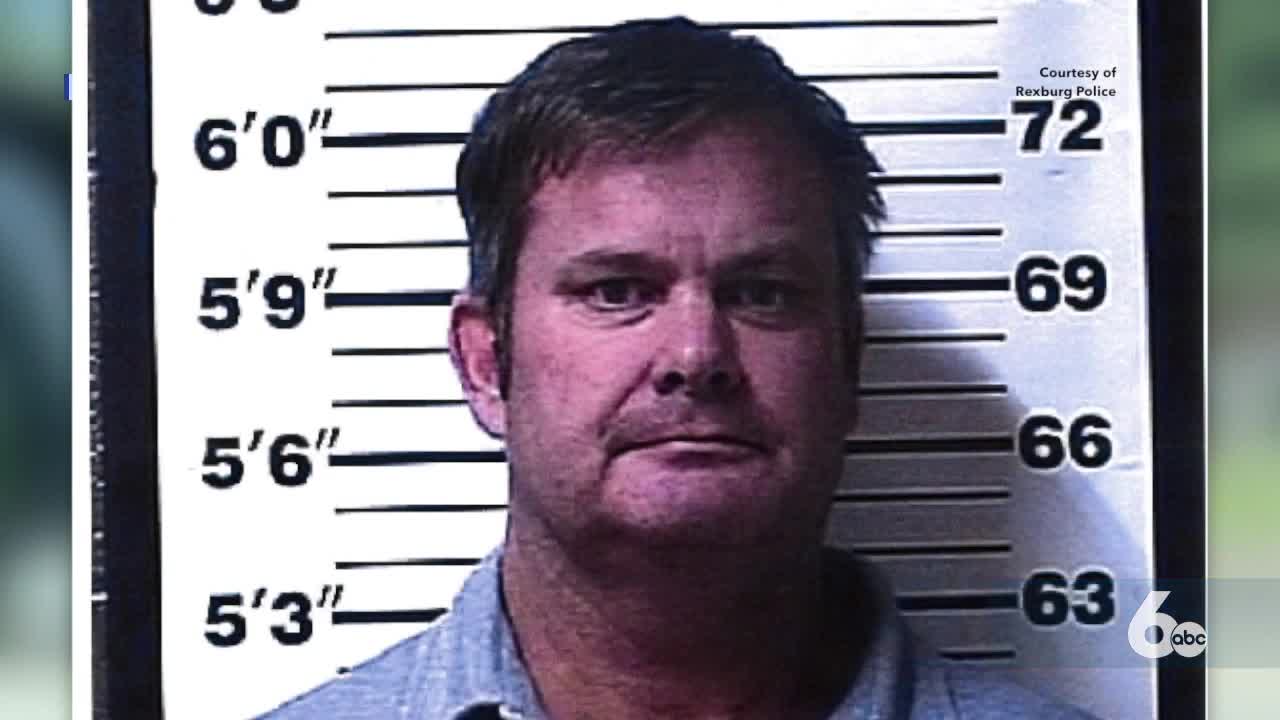 Chad Daybell was booked into the Fremont County Jail after police say they found what appears to be human remains on his Salem property. 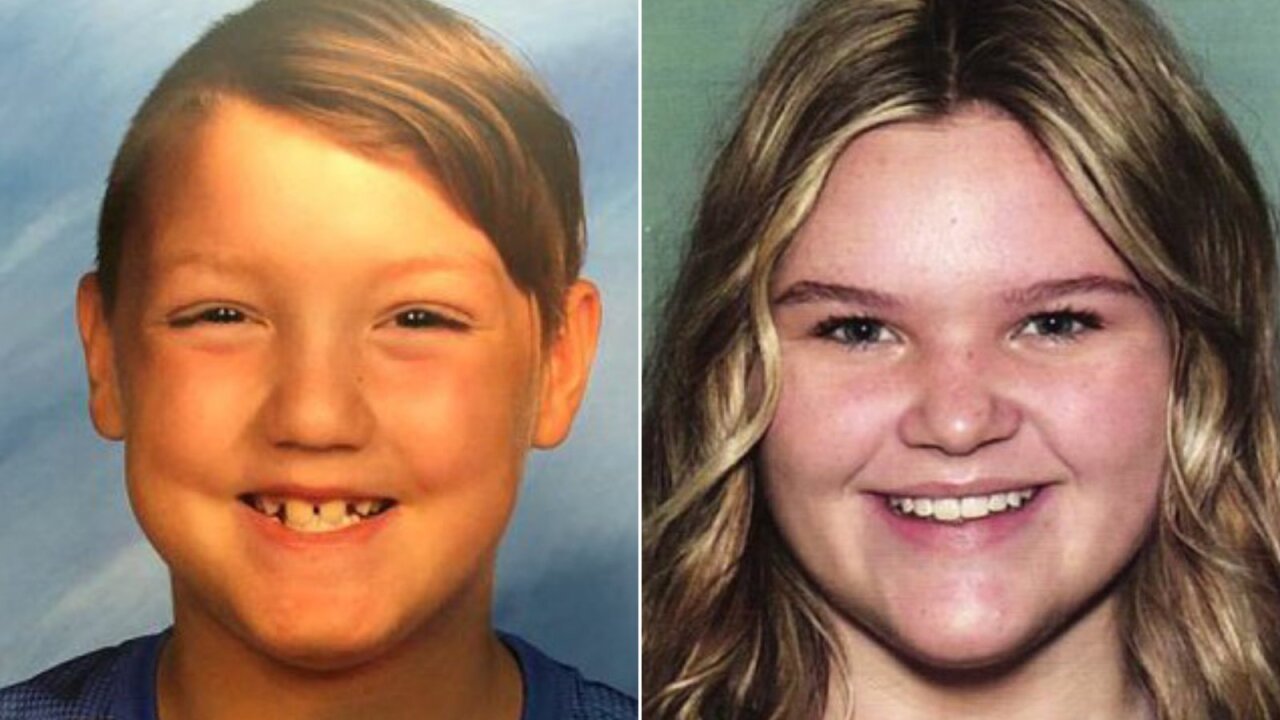 Two sets of human remains found in the backyard of Chad Daybell's property have been confirmed to be those of JJ Vallow and Tylee Ryan.

According to a news release Saturday from the Rexburg Police Department in Idaho, the medical examiner's office confirmed their identities after performing an autopsy.

Earlier this week, family members said in a statement that they were informed the remains were JJ and Tylee, who were reported missing last year.

Police said Wednesday that two bodies were found Tuesday on Daybell's Idaho property during the execution of a search warrant.

An official cause of death hasn't been released.

The children's grandparents released a statement saying the family was "filled with unfathomable sadness" and could confirm that the bodies were JJ and Tylee.

Daybell was taken into custody Tuesday and appeared in court Wednesday when a judge set a $1 million bail. He is currently jailed on charges of “destruction, alteration or concealment of evidence."

A prosecutor said during Wednesday's initial court appearance that they were aware the remains were that of children, but at that time officials had not yet fully identified them.

Lori Daybell, Chad's current wife, has remained in jail on a $1 million bail as authorities continued the search for JJ and Tylee. She has been in jail since February.

Authorities in Arizona had also been investigating two deaths tied to the case -- Lori Daybell's fourth husband, Charles Vallow, as well as her brother, Alex Cox.

This story was written by KNXV Staff.