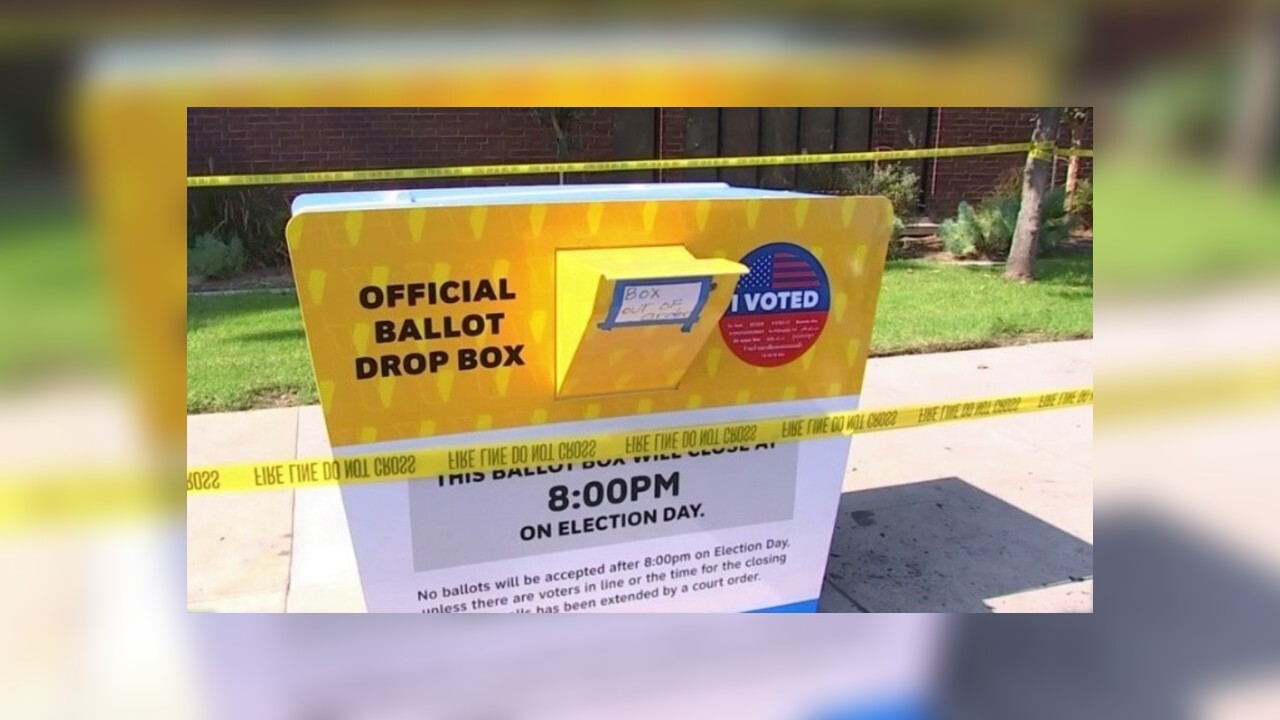 According to police, ballots recovered from the box were turned over to the Los Angeles County Registrar's Office.

The Los Angeles Times reported that firefighters shoved a hose through the box opening to put out the flames. They also had to use a power saw to cut the box open.

According to CBS Los Angeles, the mayor of Baldwin Park said 200 ballots were in the ballot box at the time of the incident.

L.A. County Supervisor Janice Hahn told CBS LA that all the ballots had been accounted for, and new ballets will be sent out to anyone whose ballot was affected.