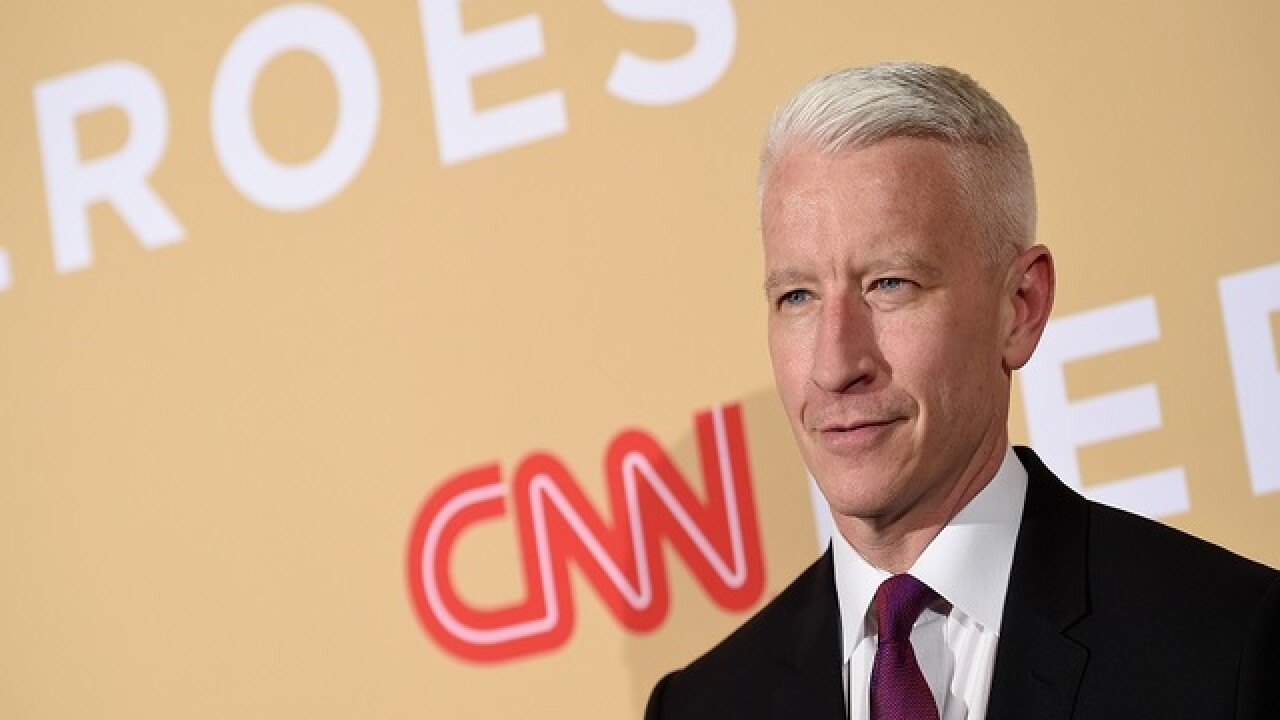 By: CNN
Posted at 11:19 PM, Jan 11, 2017
(CNN) -- In a fiery exchange between CNN's Anderson Cooper and Kellyanne Conway, the senior adviser to President-elect Donald Trump vehemently denied a report that intelligence officials presented Trump with claims of Russian efforts to compromise him.
"It's not true," Conway told Cooper on "Anderson Cooper 360."
"We don't discuss the classified information that is discussed," Conway said.
"But you just said that it wasn't true," Cooper responded.
"I guess what you still haven't answered, though, is what is inaccurate in our reporting?" Cooper asked. "Because you said you weren't in the briefing, you don't know if what we're reporting is true or not. You weren't in the briefing. And I guess you haven't heard anything about what was in the briefing from anybody who was there. Can you deny that what we reported, not what BuzzFeed, all that unsubstantiated stuff, which we're not reporting, what we reported -- how can you say it's not true?"
"I think if you link to something on your website, you're reporting it," Conway replied.
"Again, you're not answering the question," Cooper said. "How can you say it's not true?
"No, no, hold on. You can't say you're not reporting it if it's on your website," Conway responded.
"You can't answer this question," Cooper said. "What is inaccurate about our reporting?"
"Sure, I can," Conway said. "Here's the answer -- if the four intelligence officials that gave the top secret briefing last week that some fools think they should leak to the media when it's a top secret intelligence briefing for a reason so that we're all protected, everybody, then why, according to your own report last night -- 'report' used as a loose word here -- why do they not tell the President-elect about it? Because your own reporting says that there's no confirmation that they briefed him orally."
Conway continued to insist that the CNN report linked to BuzzFeed's publishing of the 35-page document that had unsubstantiated memos. Cooper fact-checked her claim by reviewing the article on CNN.com.
"There's no link to Buzzfeed. Full stop."
The-CNN-Wire
™ & © 2017 Cable News Network, Inc., a Time Warner Company. All rights reserved.
Copyright 2017 Scripps Media, Inc. All rights reserved. This material may not be published, broadcast, rewritten, or redistributed.