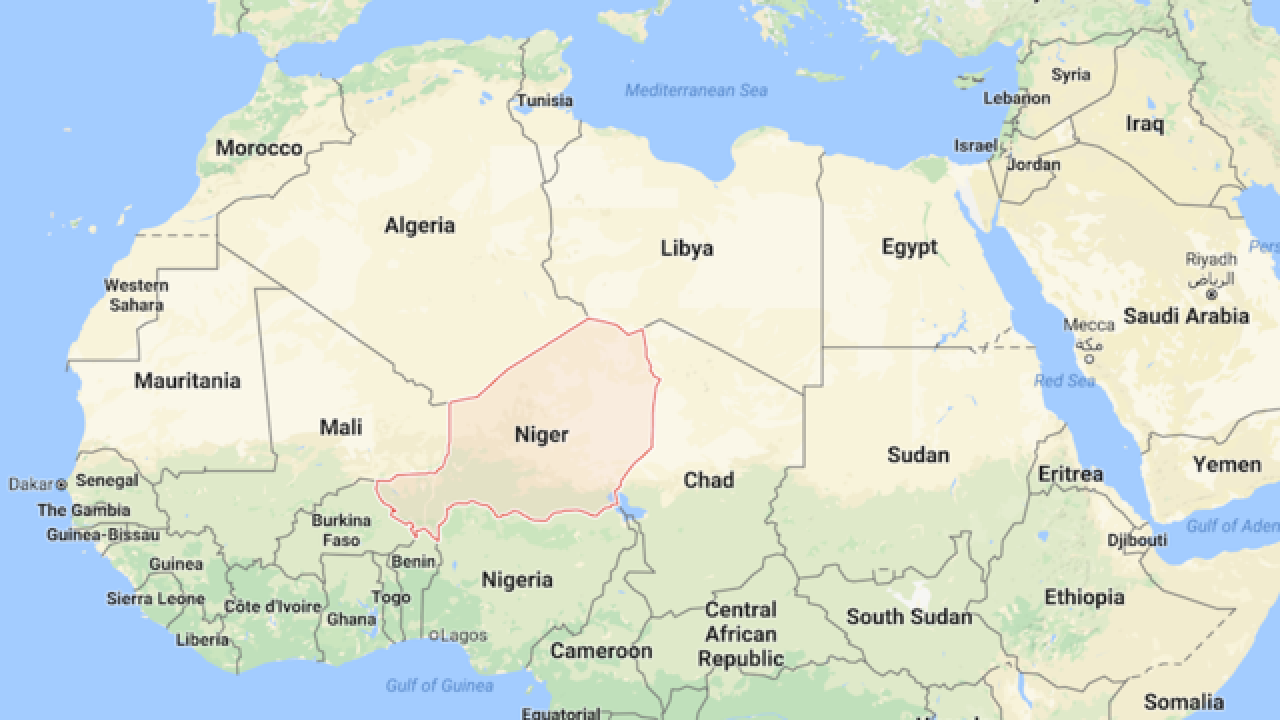 BAMAKO, Mali (AP) — Gunmen stormed the house of a longtime American aid worker in Niger, killing two people before fleeing with the man toward the border with Mali, authorities said Saturday.

It is believed to be the first time an American citizen has been abducted in the vast Sahel region, where al-Qaida and criminal gangs have long targeted French nationals and other Europeans for kidnappings and demanded millions of dollars for their release.

"We are aware of reports of the kidnapping of a U.S. citizen in Niger," a State Department official said after the abduction late Friday. "The U.S. Department of State has no higher priority than the safety and security of U.S. citizens overseas."

There was no immediate claim of responsibility, though al-Qaida-linked militants have abducted foreigners in Niger and brought them to northern Mali before.

Gov. Daouda Maiga, governor of Mali's Menaka region bordering Niger, said authorities there were alerted to be on the lookout for a white vehicle.

The abduction took place in Abalak, in the Tahoua region of Niger. About a week ago, 22 people were killed in a refugee camp some 155 miles (250 kilometers) away.

A number of foreigners remain hostage in the Sahel region, including a Swiss woman and a South African-British dual national, both seized in separate attacks in Timbuktu, Mali. In Burkina Faso, an Australian doctor and a Romanian man are being held captive.