Amazon patent hints at floating warehouses in the sky 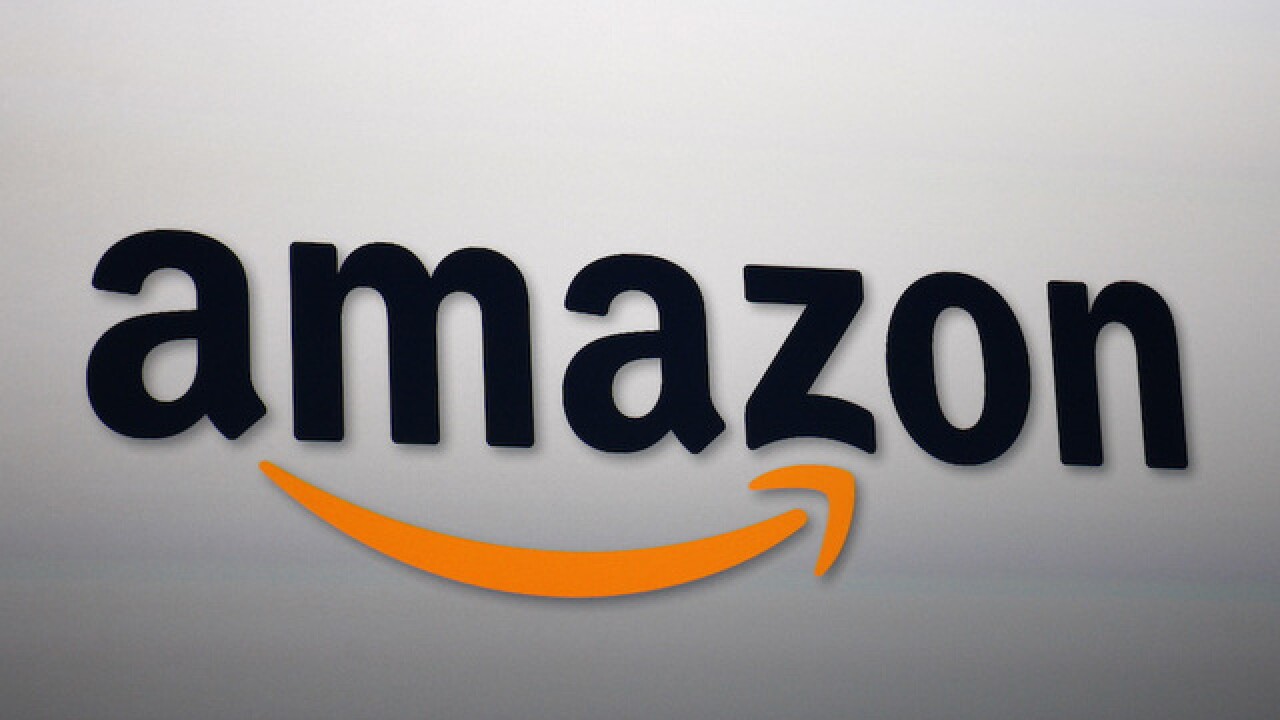 WASHINGTON (CNNMoney) -- Amazon may one day use blimps stocked with drones to get packages to customers even faster.

The ecommerce giant was approved for a patent in April for airborne warehouses that use drones to make speedy deliveries. The patent was recently discovered by an analyst at CB Insights.

Amazon's patent contends that such a system would allow for deliveries to be made in minutes. The move could also reduce the resources needed to make a delivery.

The patent describes how Amazon blimps would circle over cities at 45,000 feet and launch drones carrying orders. The drones would initially fall to earth relying largely on gravity, and their motors would fire up for the final stretch.

After completing a delivery, a nearby shuttle would fly them back to the blimp. That's because the drones, which can run for about 30 minutes, might not have enough power to fly back on their own.

The patent cites sporting events as a place where the aerial warehouse would be especially useful. The drones could deliver items such as team paraphernalia or food to large crowds in a small area.

Amazon's blimp warehouse, which would fly near the stadium, could anticipate people's needs and stock up on popular items.

But it's unclear how deliveries would be completed in highly-trafficked locations. Amazon's previous demos have relied on a drone making a safe landing at a designated area in a backyard. Stadiums don't have specified areas for drone deliveries, and venue owners may not agree to such a plan -- they could lose money on concession and merchandise sales.

An effort like this would also raise a series of regulatory and safety questions. It could introduce potential issues with passenger and cargo airplanes flying in the same airspace.

Although this system is probably years away -- and it's unclear if Amazon will ever develop it -- the company continues to roll out drone deliveries from its land-based warehouses. It completed its first drone delivery to a customer in Britain earlier this month.