Al-Qaeda attacks may happen in U.S. on Monday, report says 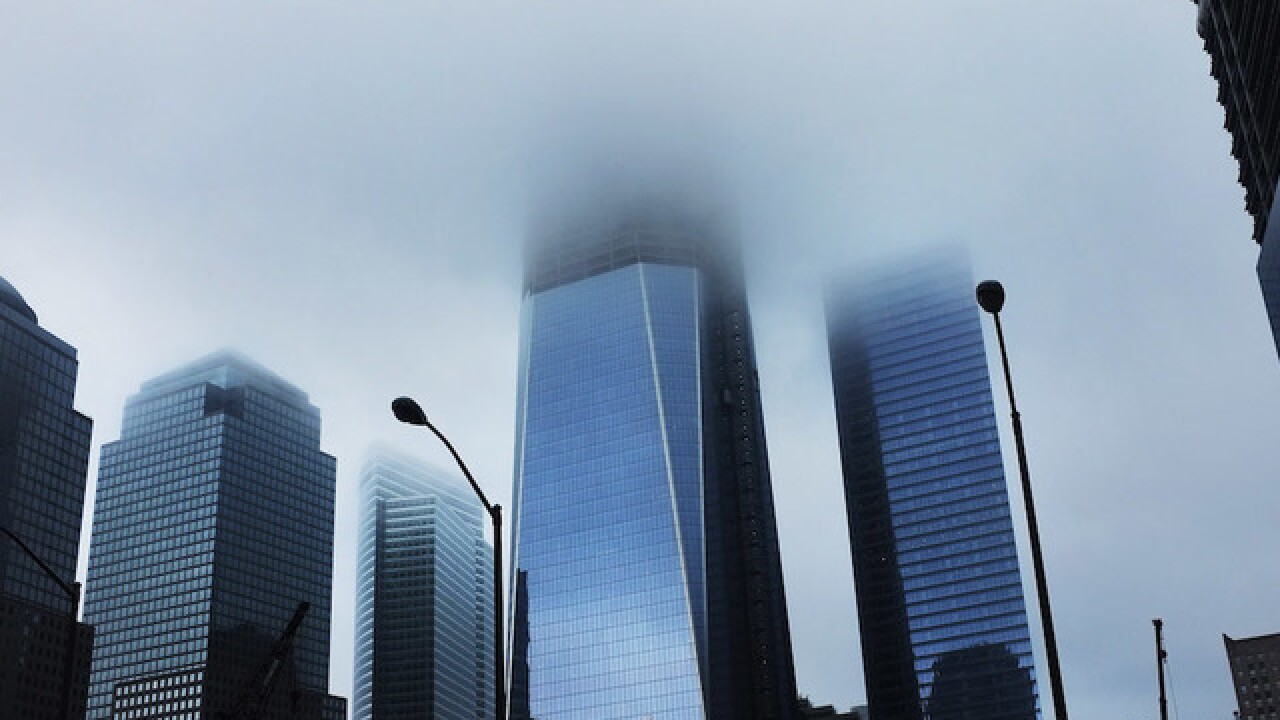 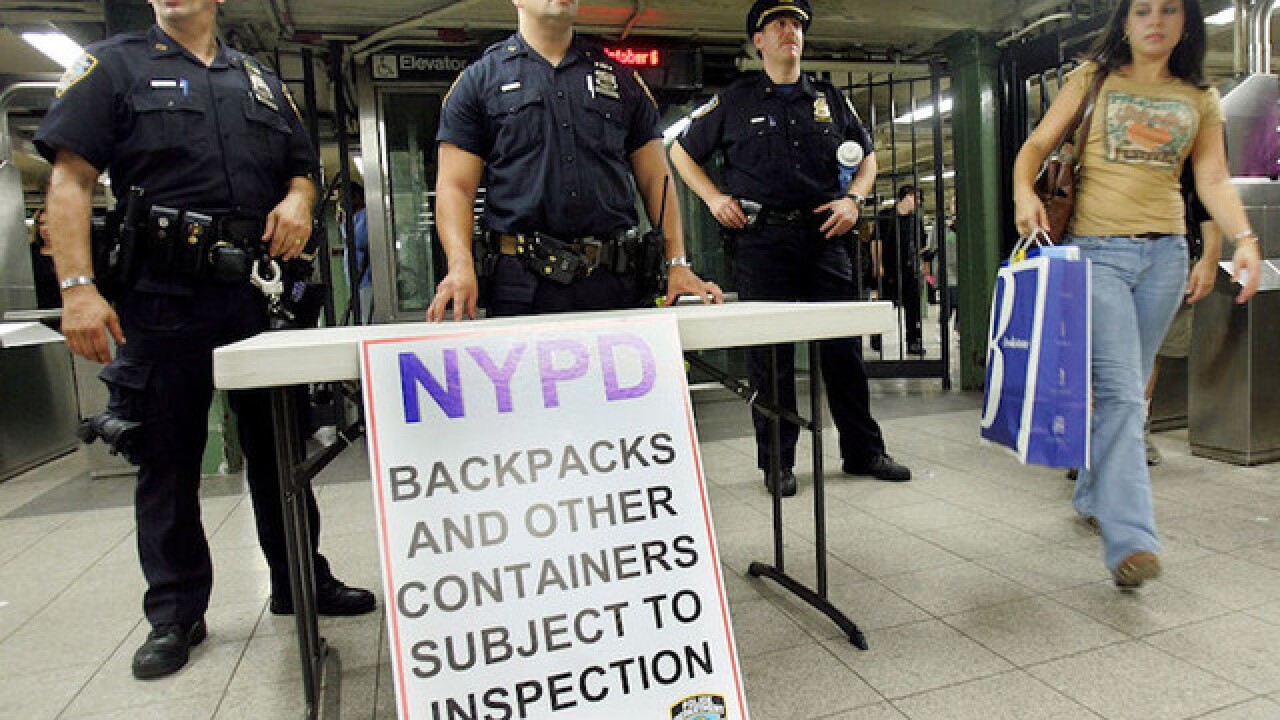 Joint terrorism task forces have been warned of possible pre-Election Day al-Qaeda attacks in the U.S. on Monday.

The Associated Press reported Friday that the FBI and New York Police Department were "assessing the credibility" of attack threats.

The states of New York, Texas and Virginia are believed to be targeted in the threats, according to reports from the Associated Press, CBS News and the New York Post . No specific cities or locations were apparently mentioned. CBS News first reported the news of the threat, citing anonymous sources.

The credibility of the threat yet has not been confirmed, but authorities are taking the threat seriously. according to CBS News.

A senior FBI official told CBS News homeland security and counterterrorism authorities are remaining vigilant and planning for worst-case scenarios ahead of Tuesday's presidential election. They are working to disrupt any threats to public safety.

Election Day is Tuesday, Nov. 8, and a record amount of voters are expected to turn out at their local polling stations.