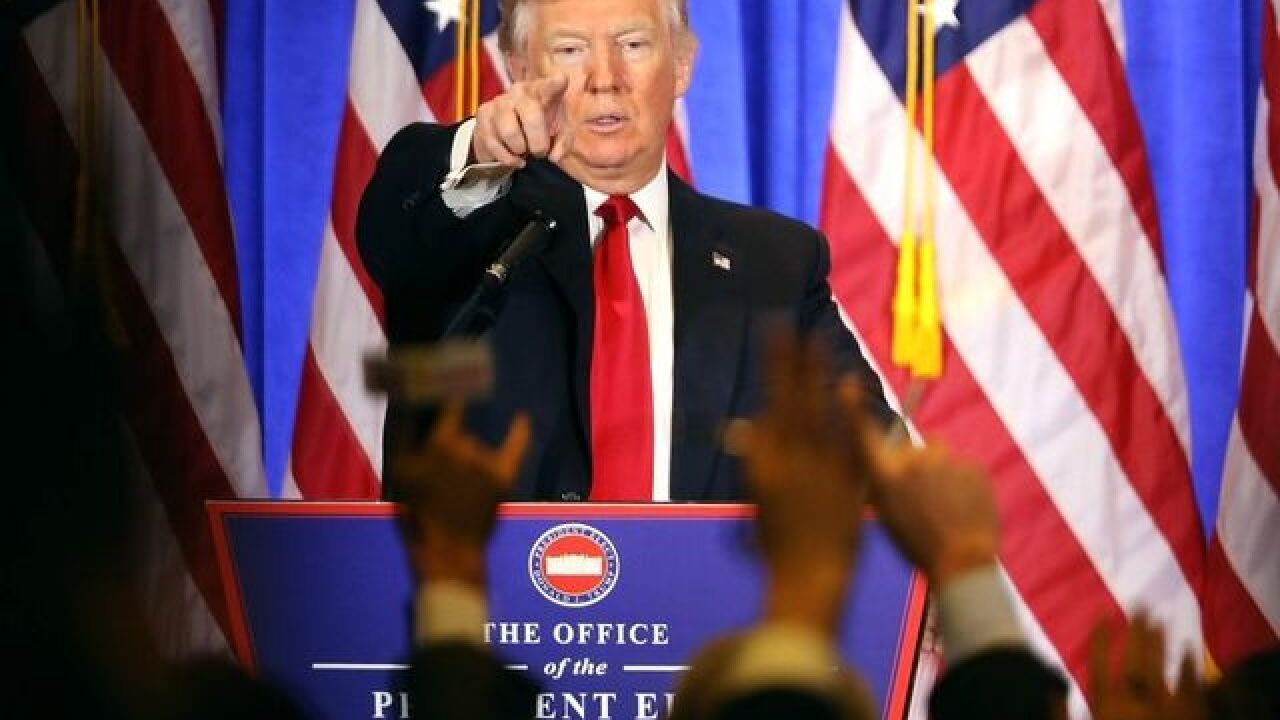 On Thursday, members of President Trump’s administration floated a 20 percent tax on goods imported from Mexico that would go toward paying for a border wall. While officials were quick to point out that there were no plans to go ahead with a tariff yet, the people of Mexico took note.

Mexicans and others who oppose Trump’s border wall have responded by boycotting American-made products, and have taken to Twitter to spread the word. Throughout the day on Friday, social media was flooded with messages tagged with #AdiosStarbucks, #AdiosCocaCola, #AdiosMcDonalds, #AdiosProductosGringos, and other similair hashtags.

In addition, political columnists in Mexico have urged their fellow citizens to avoid buying American-made products in response to Trump’s policies.

Throughout his presidential campaign, Trump touted the need for a wall on the border with Mexico to deter illegal immigrants. He also promised that Mexico would pay for the wall, either directly or through reimbursement through renegotiated trade deals.