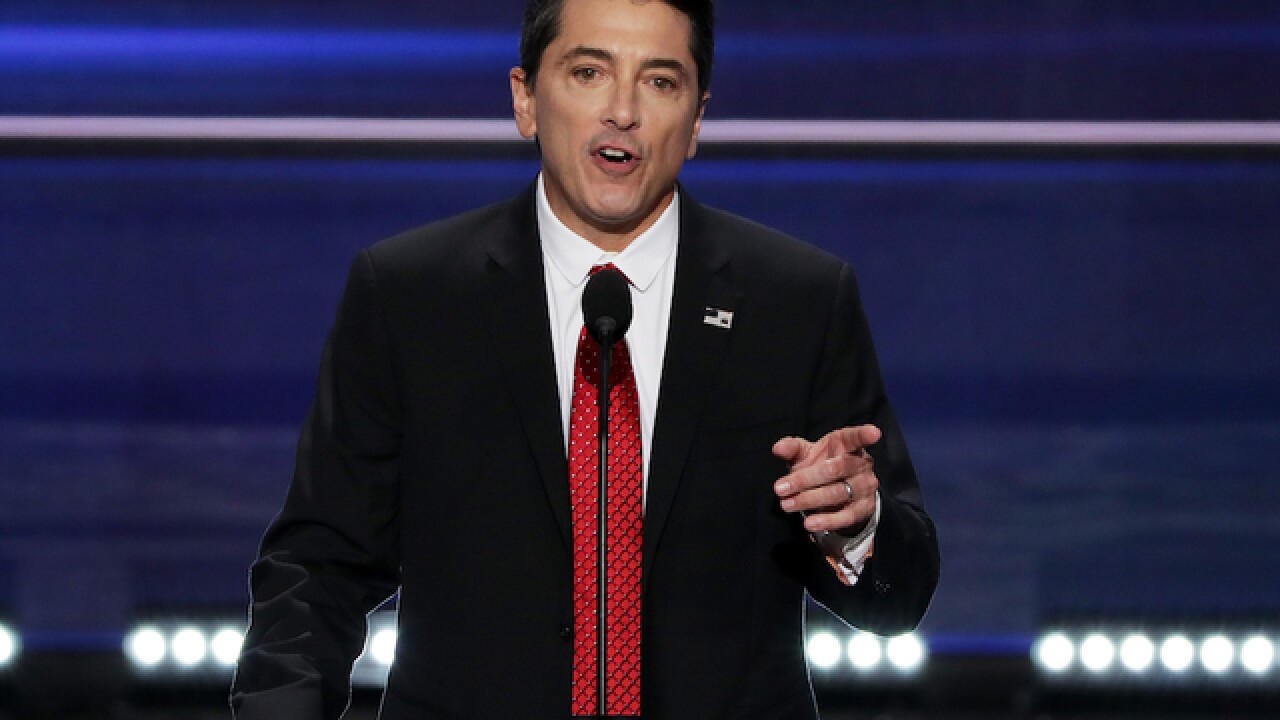 Scott Baio's wife is speaking out following a report that the actor claimed he was assaulted by the wife of Red Hot Chili Peppers drummer Chad Smith over his support of President-elect Donald Trump.

TMZ reported Thursday that Baio filed a police report over the Saturday incident in Thousand Oaks, California, and the Ventura County Sheriff's Office is investigating. TMZ says Baio told law enforcement that Nancy Mack confronted him at an event he was attending with his daughter. The report says Baio told investigators that Mack attacked him by grabbing him under his arms and shaking and pushing him.

Renee Baio repeated those claims on Twitter and also posted a picture of Mack taken from video she says she has of the incident. Scott Baio also shared his wife's tweets.

Mack didn't immediately respond to a request for comment.