A home rental scam where you get the keys? It happened to an Arizona family

Families pay, move in, and are then evicted 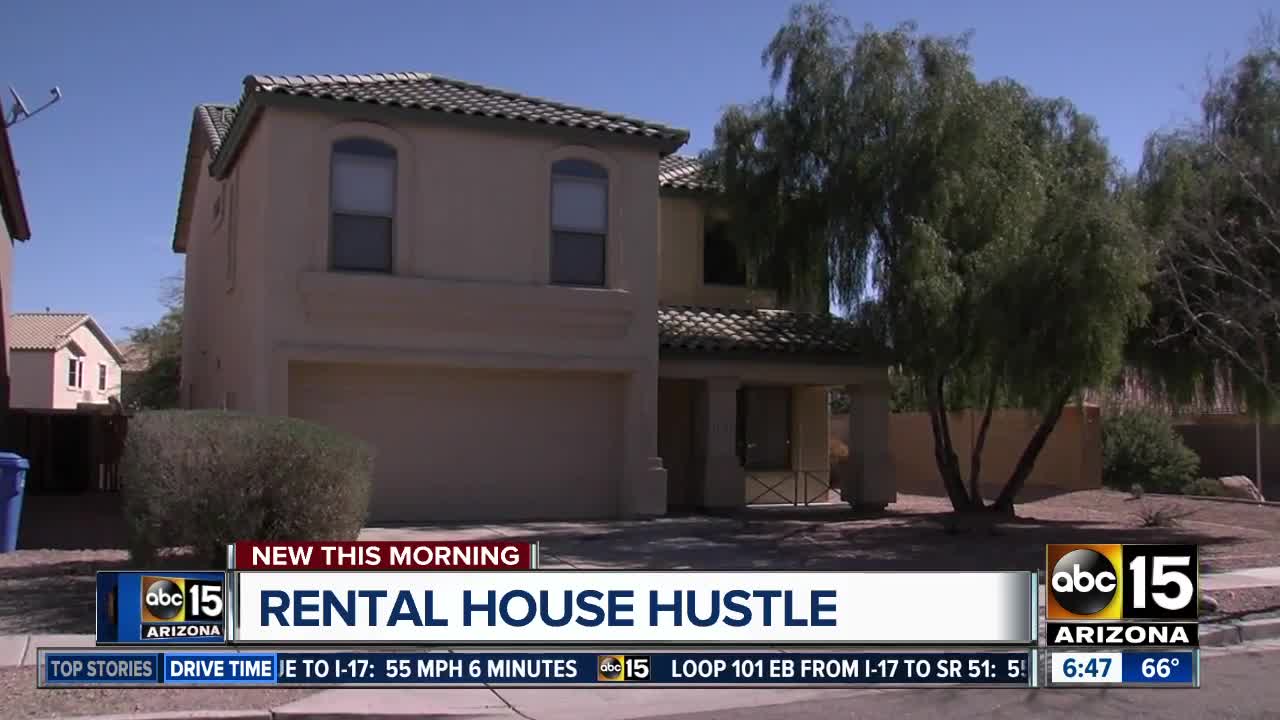 Your perfect rental home may be a scam. 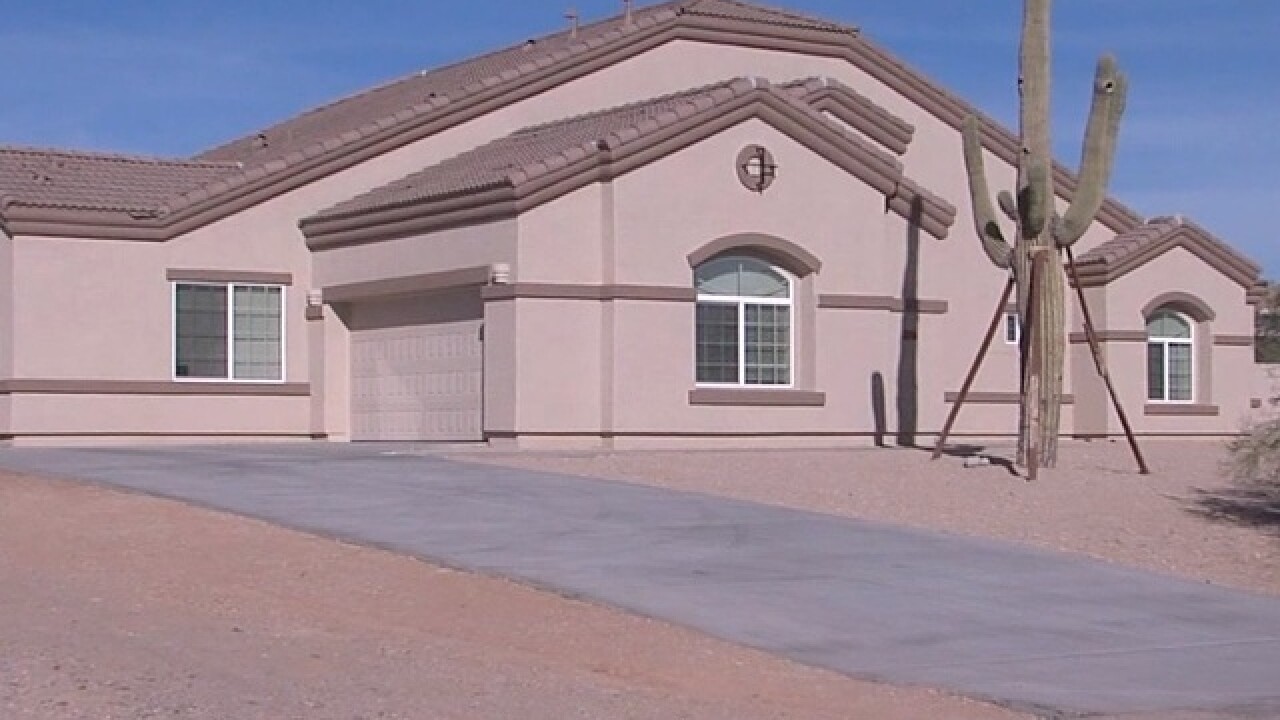 PHOENIX — Here's the scenario: You see an ad for a rental house. It's perfect for your family, but the owner is out of town.

The alleged owner gets you the key, you take a look and like it. Do you send the $1,000 deposit?

It's a question Lanita had to answer when she found a house in Pheonix.

She and her husband saw the ad on Craigslist and they saw all of the Craigslist rental warnings, like "Do not rent sight-unseen" and "Do not extend payment to anyone you have not met."

With warnings in mind, Lanita insisted the out-of-town "owner" allow her into the house before he received any money, but there was a lockbox on the door.

The owner communicated by text and told her to wait.

If it was a scam, it would end there and Lanita would have saved what we've seen so many others lose. But the "owner" texted back with a code to the lockbox.

She entered the code and out popped the key, so the family moved in.

Despite another Craigslist warning to "never wire funds," she sent $1,000 convinced she was the owner if she had a key.

Two days later, the family got a knock at the door from the real owner. She had been scammed and was being evicted.

So, how did Lanita get the lockbox key code?

Sandy Baber with World Class Properties says there are many ways that lockboxes can be breached.

She's president of the Phoenix chapter of the National Association of Residential Property Managers .

Baber says "self shows" allow consumers to view rentals on their own. They are given a key and code access after being screened, showing ID and more.

She says many systems have built-in technology that protects against fraud, but those that don't might be breached by using someone else's ID information.

Baber says her property management members do background checks on renters, meet at the rental property and accept payment in person.

You should expect that with every rental.

Lanita's family was forced to move out of the home and moved in with her mother. They now have six people in a one-bedroom apartment.

Unfortunately, scammers are usually in another country and often never found.