3 things to know about the Obamacare premium increase in 2017 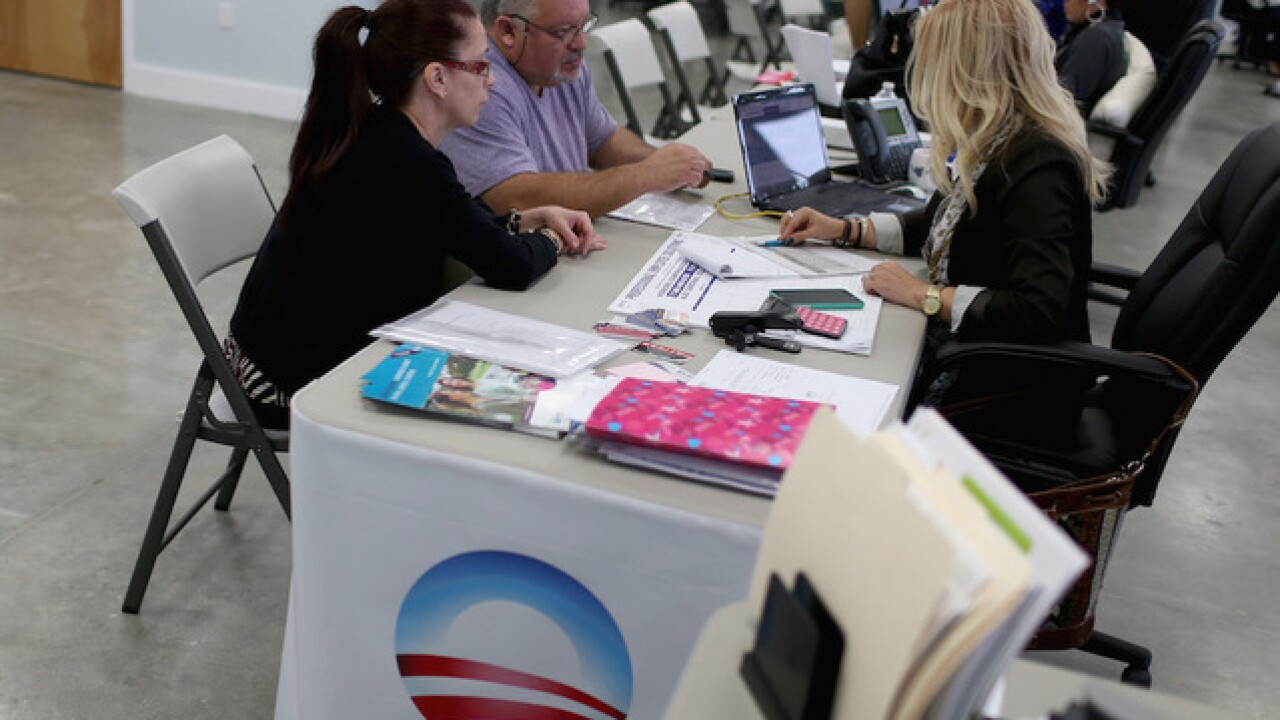 Premiums are going up, and the number of available providers is going down for those who use the Health Care Insurance marketplace, also called Obamacare.

In 39 states, the average benchmark plan goes up 25 percent. Some states will see even bigger jumps, and some will see less, according to the Department of Health and Human Services.

Enrollment begins Nov. 1. Here are three things for Obamacare subscribers to know about the upcoming changes:

•  There will be 28-percent less insurers to choose from as major national companies — including UnitedHealth Group, Humana and Aetna — have decreased their roles. Plans and premiums are available for viewing now. Visit healthcare.gov for information.

• More than 21 million people have gained coverage since the Affordable Care Act went into place in 2010. America's uninsured rate is historically low, at 9 percent, according to The Associated Press. It is possible to be denied Obamacare coverage if you are an incarcerated individual or a non-citizen. For those who get coverage, assistance is based on income. Those with access to reasonable employer-based coverage or Medicare also are not eligible.

• The premium increase is happening after "the initial marketplace rates came in below costs," the Department of Health and Human Services' Kevin Griffis, assistant secretary for public affairs, said in a media conference earlier this week. Many companies set prices that were too low, Griffis said.