1 person killed, 1 hurt in training 'mishap' at Air Force base in New Mexico 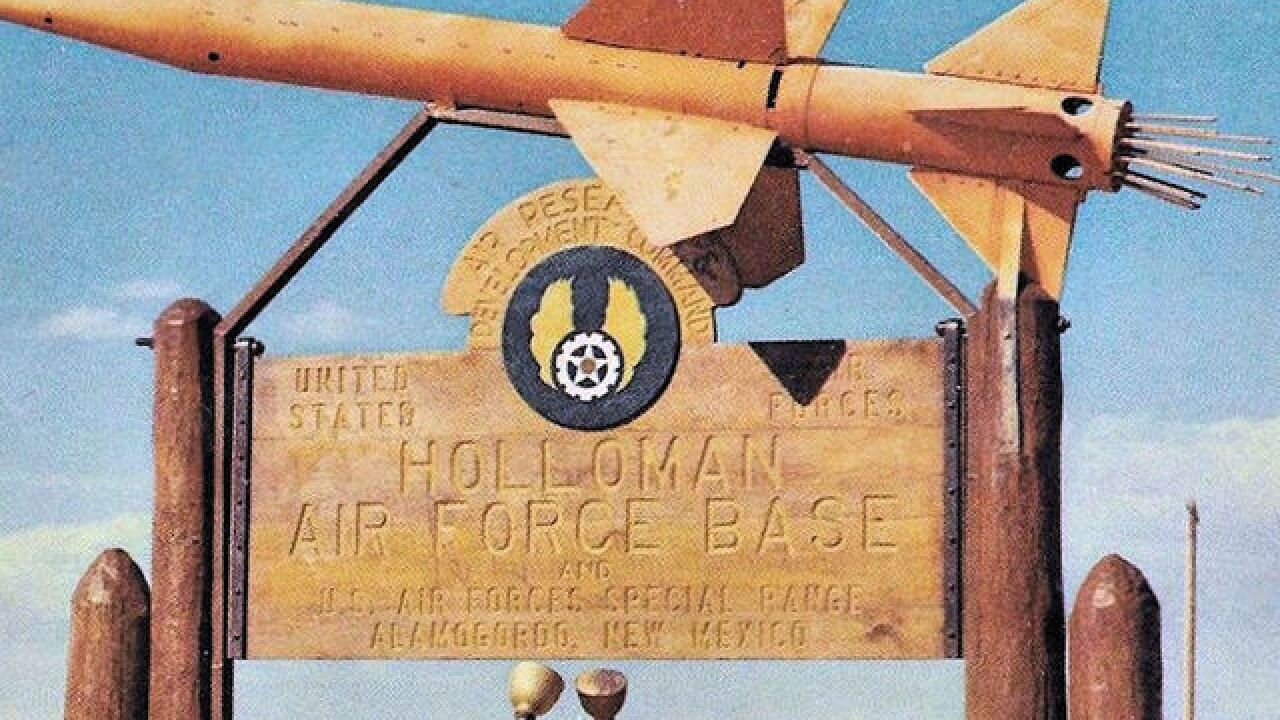 One person was killed and another was hurt during an Air Force combat training exercise in New Mexico.

On Wednesday, officials from Holloman Air Force Base said the incident happened Tuesday "during a training exercise that involved a ground-control party and two F-16 Fighting Falcons." The deadly incident — described as a "mishap" — was revealed in a statement from base officials.

According to the statement, the incident happened at about 7:30 p.m. local time on an active weapons range. The two unidentified victims were apparently part of the ground crew because the statement indicates the F-16 pilots were unharmed.

One of the planes "employed air-to-surface ordnance during a routine training event," which led to the deadly mishap, according to the statement.

The person who was injured was treated and released from a nearby hospital.

Read the full statement from Holloman Air Force Base below.