1 of 2 boaters missing for week found alive, adrift in raft 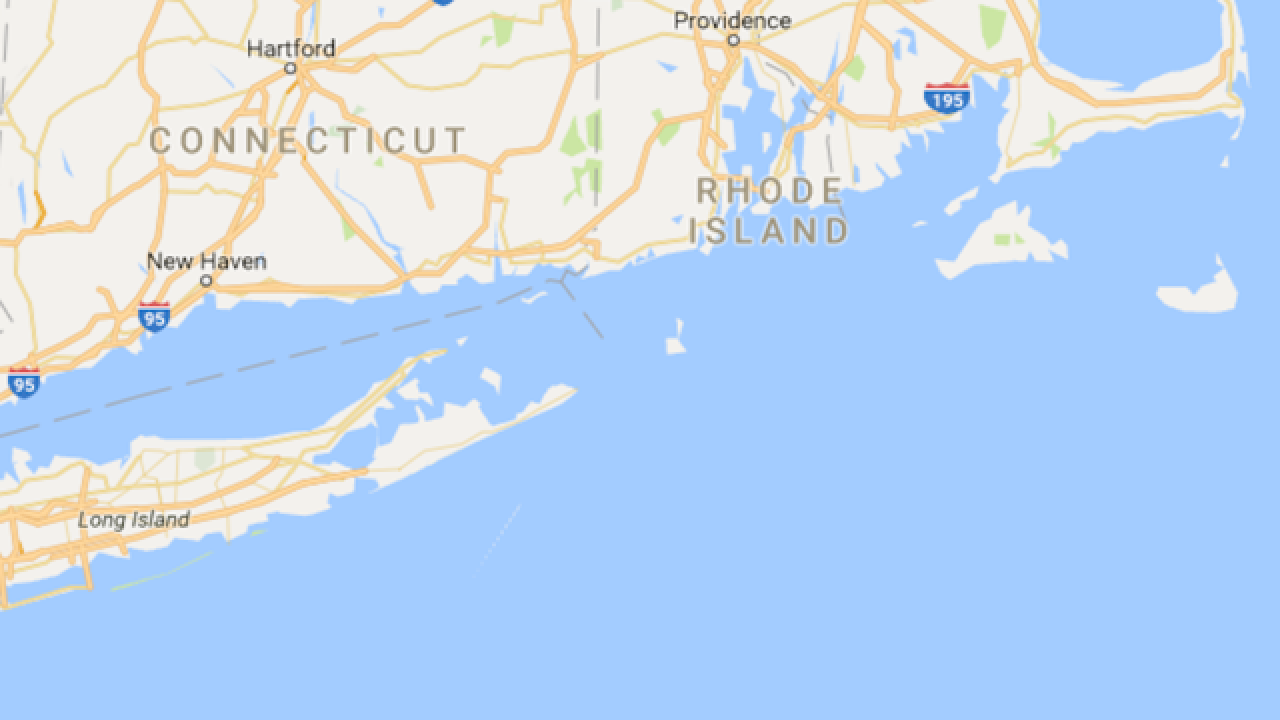 <p>Google Map of region where missing boater was found. </p>

BOSTON (AP) — One of two boaters missing for a week has been found alive, drifting on an inflatable life raft off the coast of Massachusetts, but his mother remains missing, U.S. Coast Guard authorities said Monday.

The Coast Guard had suspended its search Friday for Linda Carman, 54, of Middletown, Connecticut, and her son, Nathan Carman, 22, of Vernon, Vermont.

The mother and son disappeared Sept. 18 after leaving a Rhode Island marina to go on a fishing trip in a 31-foot aluminum fishing boat named the Chicken Pox.

The Coast Guard in Boston said Nathan Carman was found Sunday by a freighter about 100 nautical miles south of Martha's Vineyard.

Petty Officer 3rd Class Nicole Groll said the freighter is scheduled to reach land Tuesday, but she did not know where.

Nathan Carman was also the subject of a search in 2011, when he was a 17-year-old living with his mother in Connecticut.

At the time, Nathan's parents said he went missing after he became distraught over the death of his horse. After a widespread search, he was found in Sussex County, Virginia. Police said he took a bus to Virginia and bought a scooter he had planned to ride to Florida.

He has Asperger's syndrome, a milder form of autism, according to authorities who searched for him in 2011.

The Hartford Courant reports that the Carman family was also struck by tragedy in 2013 when Linda Carman's father — John Chakalo, of Windsor, Connecticut — was found dead in his home of a gunshot wound to the head. The death was ruled a homicide. No arrest has been made.

Nathan Carman grew up in Connecticut but has lived in Vernon, Vermont, in recent years.