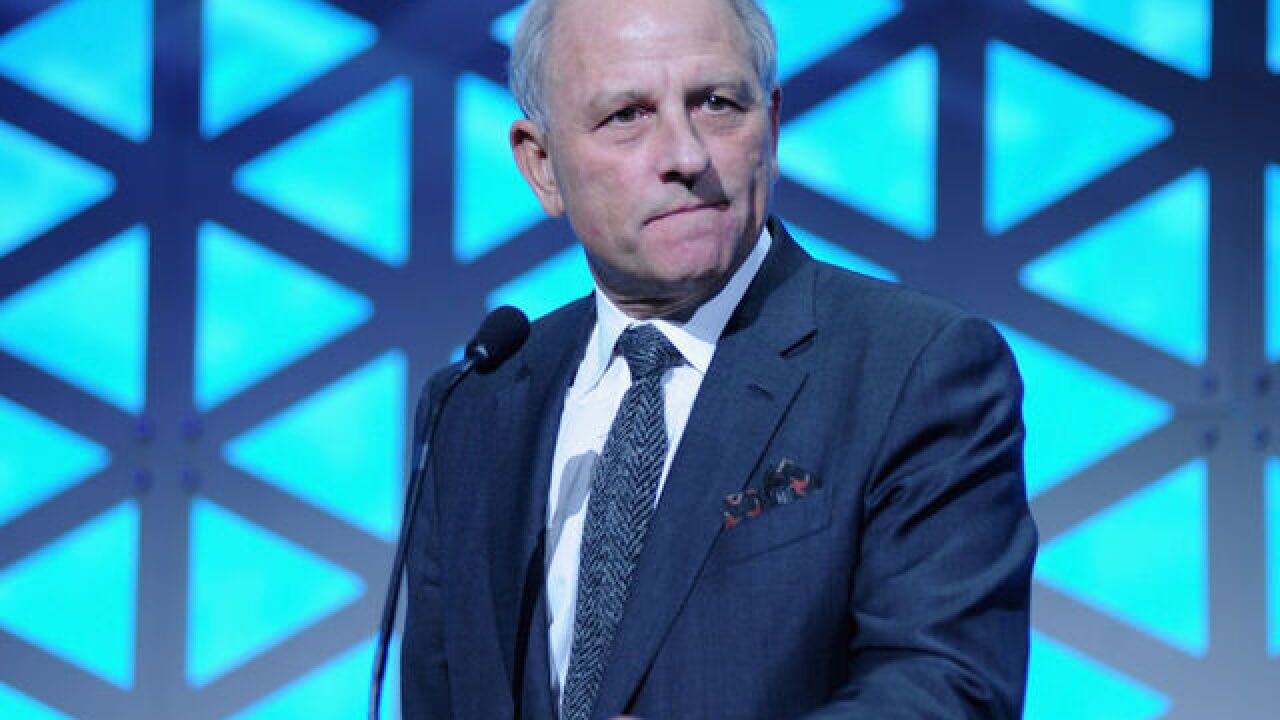 Jeff Fager, the veteran executive producer of "60 Minutes," is departing amid accusations of inappropriate conduct at the acclaimed newsmagazine.

Rhodes said that Fager's longtime No. 2, Bill Owens, will manage the "60 Minutes" team while a search is underway "for a new executive producer of the program."

Rhodes said in his memo that "this action today is not directly related to the allegations surfaced in press reports, which continue to be investigated independently. However, he violated company policy and it is our commitment to uphold those policies at every level."

Those allegations against Fager, reported by Ronan Farrow in The New Yorker, included unwanted touching. Fager staunchly denied the allegations.

This is a developing story. More to come...