Trump wants a stimulus, but what's the likelihood you'll actually get one?

Congress will play a major role in what's next 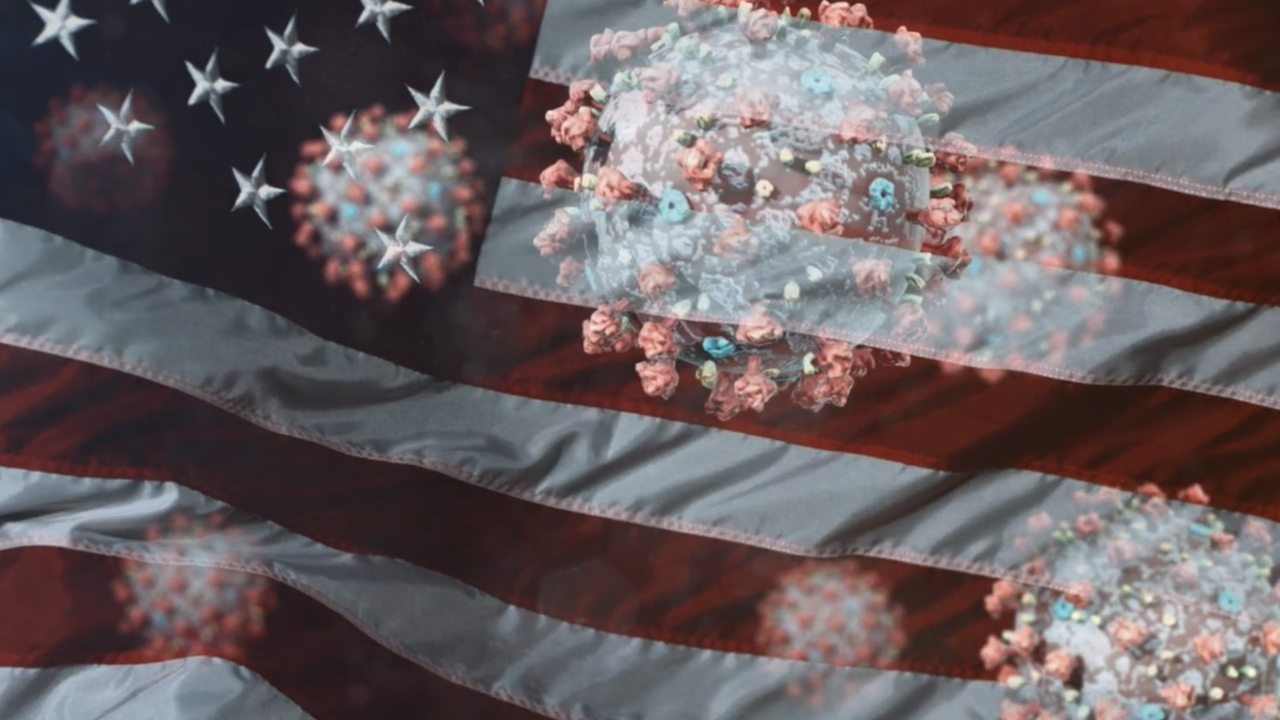 President Donald Trump has committed to a second stimulus check, however just because he wants one doesn't mean he'll get one through Congress.

In an exclusive interview with E.W. Scripps Monday, the president was asked if he would get Americans another stimulus check.

"We are, we are," Trump said in response.

"I think it going to be bipartisan," Trump said.

VIDEO: President Trump commits to 2nd stimulus. He says details would be announced in the coming weeks. The President would not tell me how much of a check Americans will receive. pic.twitter.com/Abd5E8P3Au

WHERE THINGS STAND WITH CONGRESS

The Democratic-controlled House of Representatives has already passed another relief package that includes another stimulus check, however that bill was dead on arrival in the U.S. Senate. The House Democrats' bill, which the House approved on May 15, included funding to help states pay for mail-in balloting this November, which Trump said he is opposed to.

Republican Senate Leader Mitch McConnell has committed to looking at economic indicators, such as the unemployment rate in July, to determine if another round of relief is needed.

"If there is another one, it will come together in July and it will be written in my office," McConnell told reporters in Kentucky recently.

White House officials said following the interview with Scripps that advisers are still "studying" the impact of a second stimulus.

“We’re talking about a bunch of different ideas that we may need to do in another bill, and we want to take our time and make sure we’re thoughtful,” Mnuchin said. “So whatever we do it’ll be much more targeted, much more focused on jobs, bringing back jobs and making sure we take care of our kids.”