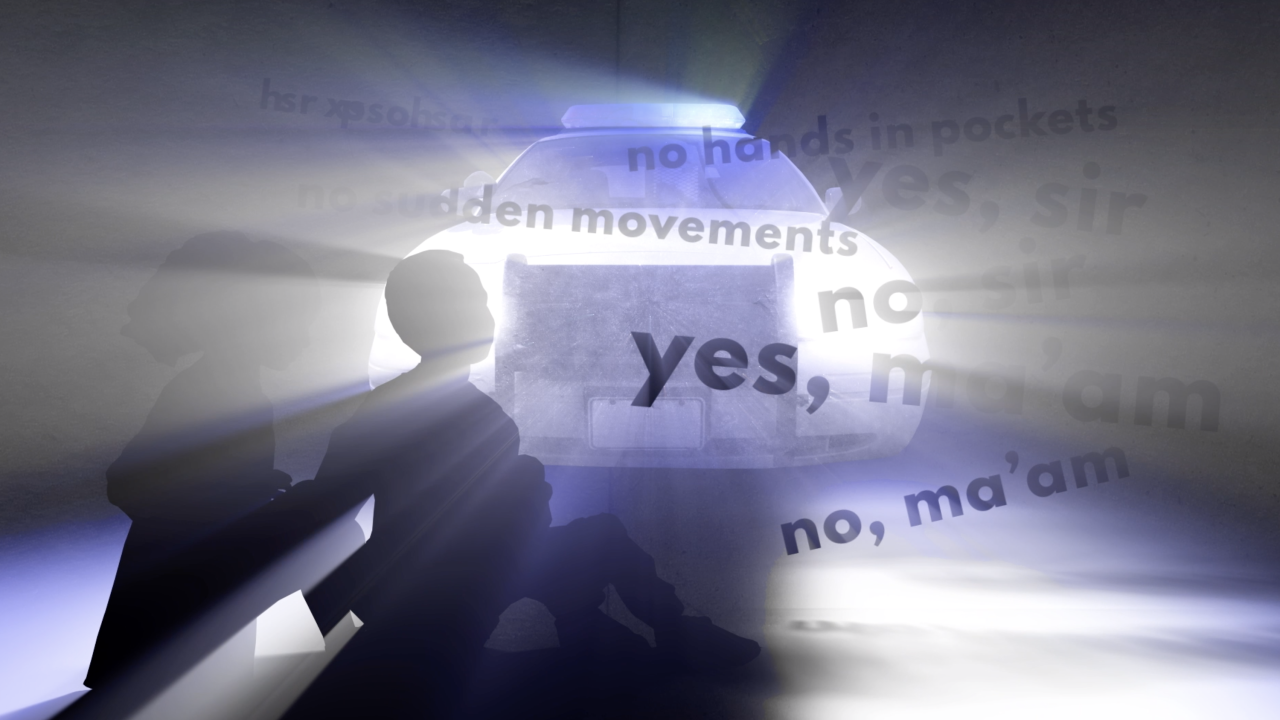 "I can remember clearly the first time my parents had the talk with my brother and I [sic].

And no, we aren’t talking the birds and the bees.

My parents were trying to explain to their elementary-aged children that we were different and encounters with the police could be life or death.

They told us to address officers like we were taught to speak to all adults: “Yes sir, no sir. Yes mam, no mam.”

Don’t put our hands in our pockets.

Don’t look down or grab anything without permission first.

And for reasons I would only understand when I was an adult, it was more important for my brother to do all of these things right.

We were taught to know our rights, but under no circumstances should we verbally defend ourselves—no matter what is said by an officer.

This conversation was sparked after an officer pulled over my father just a block from our house. The officer asked my father multiple times what he did for a living to afford his car—he owned a construction company.

Something similar would happen to my two black cousins and I [sic] years later as teenagers.

The officer pulled us over as we were turning onto my street and asked what we were doing in that neighborhood.

I told him I lived there. He asked us to get out of the car.

At that moment, I remembered ‘the talk’ and the biggest thing my parents emphasized: these encounters may not always be fair but what is most important is to come home."

Jessica Porter is a reporter with thedenverchannel.com.