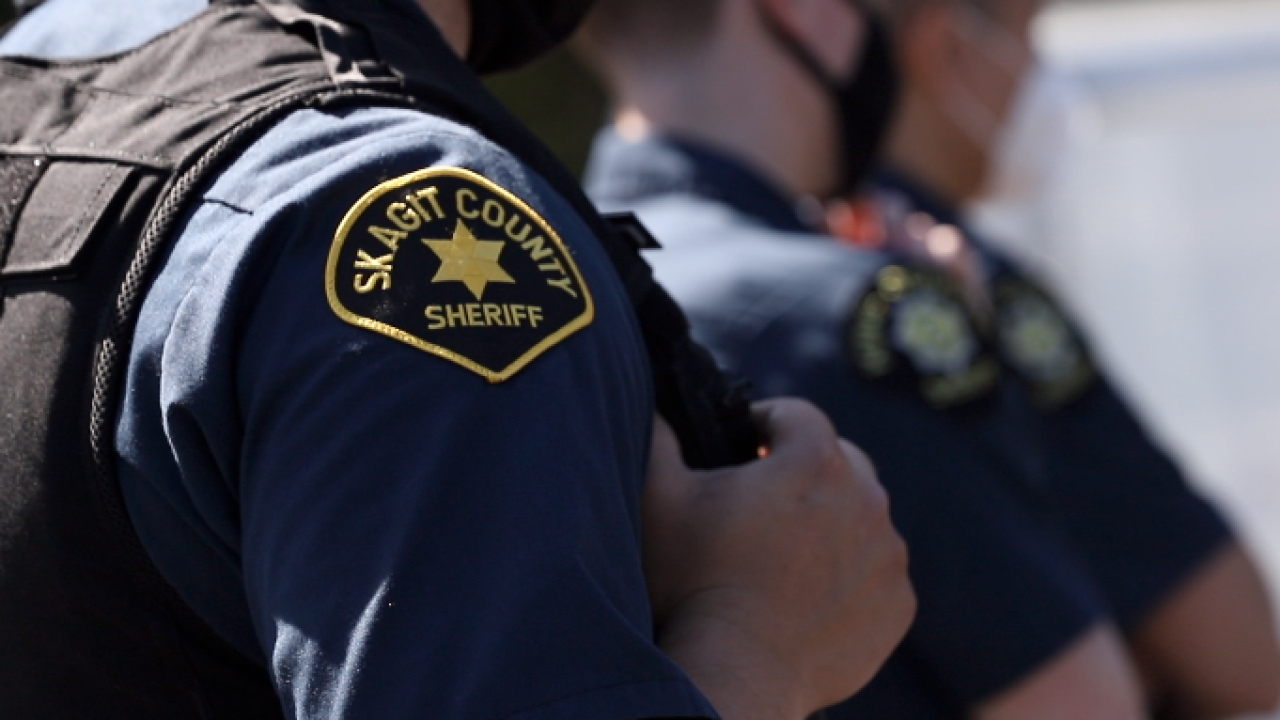 Nearly two months after the killing of George Floyd, protesters continue to march in cities nationwide. Many are demanding a change in how the country polices.

"I think the murder of George Floyd was a watershed incident," said Sue Rahr, a 36-year law enforcement veteran.

Rahr worked her way up the ranks to the sheriff of King County, home to Seattle. The final years of her career have been with the Washington State Criminal Justice Training Commission (WSCJTC), where she serves as executive director.

"Because there was no way to explain it away by a rapidly-evolving situation with split-second decision making, it wasn't that. What it portrayed was just a callous disregard for a human being," said Rahr.

When Rahr came to the state's centralized training academy, she brought with her a new mindset.

"We talk more about looking at yourself as a guardian of the community, rather than a warrior coming in to fight a war."

Rahr says recruits still learn the skills of a warrior, from firearms to defensive tactics. However, she believes this is just one piece of a complex equation.

"We talk about the importance of procedural justice, communication, emotional intelligence, all of those things that contribute to building trust," said Rahr.

De-escalation tactics are at the forefront of training.

"The use of good patrol tactics to control the pace of the event increases the likelihood of a favorable outcome. It's not always going to be the case because we're dealing with human beings. But on the side of the police, what we're trying to give them is the tools, the tactics, the strategies to slow the pace down," said Sean Hendrickson, program manager for de-escalation training for the State of Washington.

Early on, recruits learn that discretion is a critical part of their job.

In one training exercise, a man is caught shoplifting diapers and formula. Officers learn the man has no criminal history, recently lost his job, and stole the items in a moment of despair for his newborn child. While officers were in their rights to arrest him, recruits were told to use critical thinking to find other ways within the law to proceed.

"Doing some of that due diligence, being able to call the manager, tell him the story, tell him what's going on. Offer some solutions and then go from there," a training officer said during the exercise. "He did break the law, and you have the legal authority to arrest him. But just because you can doesn't mean you should."

But training at the academy only goes so far.

A new state law hopes to address this problem. Hendrickson is now leading the effort to teach enhanced de-escalation tactics to recruits and veteran officers statewide.

"The real goal is from day one of starting the academy, until the day you retire, you get one consistent message. And as far as I know, at least in this state, that has never been done before," said Hendrickson.

The new law also tackles another complex layer of policing.

"In my experience, 10 years ago, all of us in law enforcement, myself included, were very uncomfortable talking about race," said Rahr.

With help from professors from the National Museum of African American History and Culture, the training commission is developing an extensive curriculum on the history of race and policing. It aims to educate new and veteran officers on the historical roots of how the system is structured.

"If a community has a belief system based on its history, we as law enforcement need to understand what contributes to that belief system so that we can break down the barriers and build a relationship with the community," said Rahr.

As efforts to de-fund the police gain momentum nationwide, Hendrickson worries training budgets will be the first to go.

"Police officers need more training, but that requires time and money, and probably not the message most people want to hear," he said.

The state of Washington requires 720 hours of training at the academy; compare that to 1,600 hours needed to get a cosmetology license in the state.

"My opinion is that police officers are woefully under-trained to meet the expectation, the current expectation, of the community," said Hendrickson.

But with the nation's deep wounds reopened, he's hopeful the state's new training efforts could one day help in healing.

"It's very early in the process, and I believe we will be successful," he said.