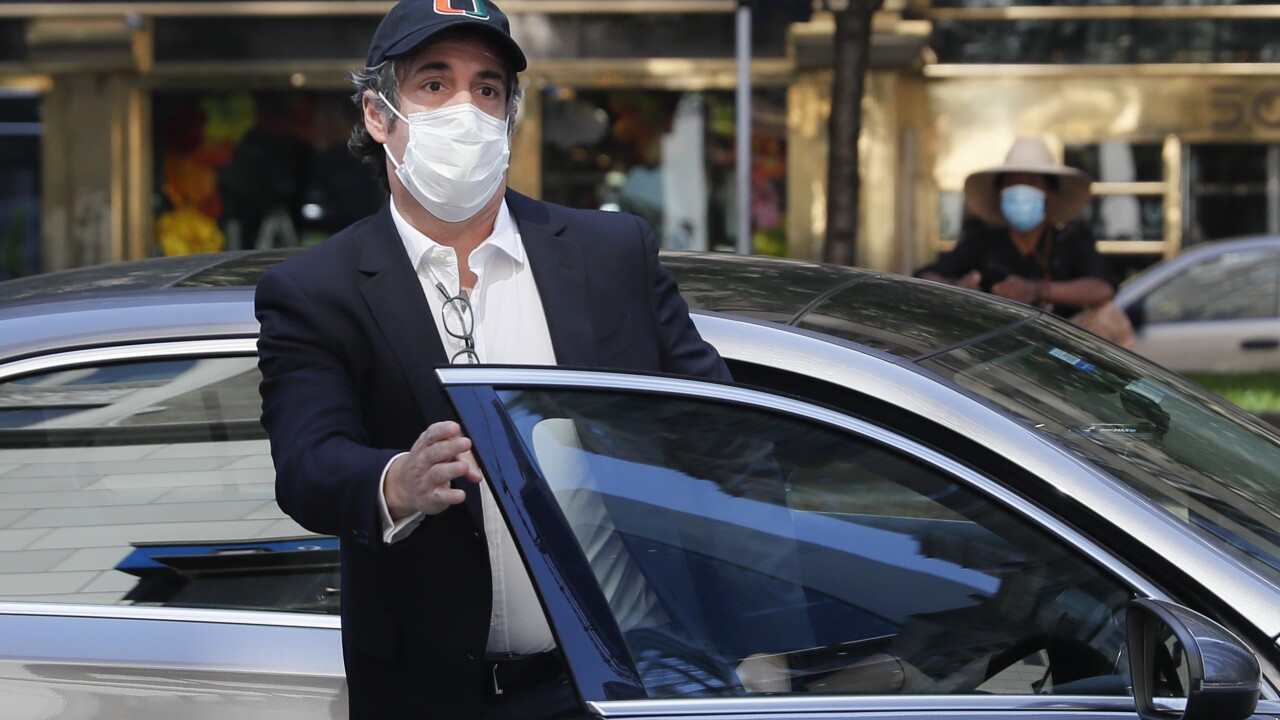 NEW YORK (AP) — President Donald Trump's former lawyer has been released from prison after a federal judge ruled that a move to revoke his home confinement was retaliatory.

Michael Cohen was released from a prison in Otisville, New York on Friday after U.S. District Judge Alvin Hellerstein ordered him freed on Thursday.

Cohen had sued the government saying he was ordered back to prison on July 9 because he was writing a book about Trump.

The Bureau of Prisons said Cohen's book plans played no role in his reimprisonment.