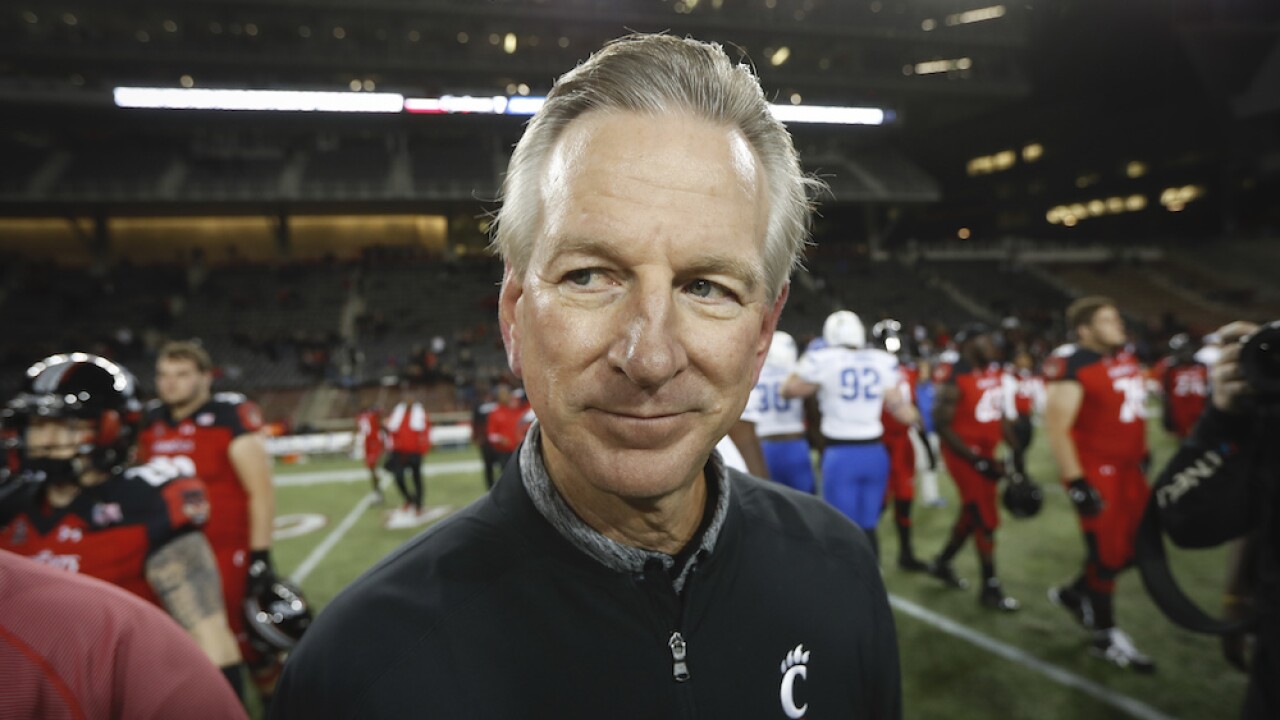 Sessions had held the Senate seat for 20 years until he resigned to serve as Trump’s attorney general. But he was politically wounded by Trump’s criticism after he recused himself in the investigation into Russian interference in the 2016 presidential campaign.

The president continued his criticism of Sessions right up to the eve of Tuesday’s election, saying he “made a mistake” when he appointed Sessions attorney general.