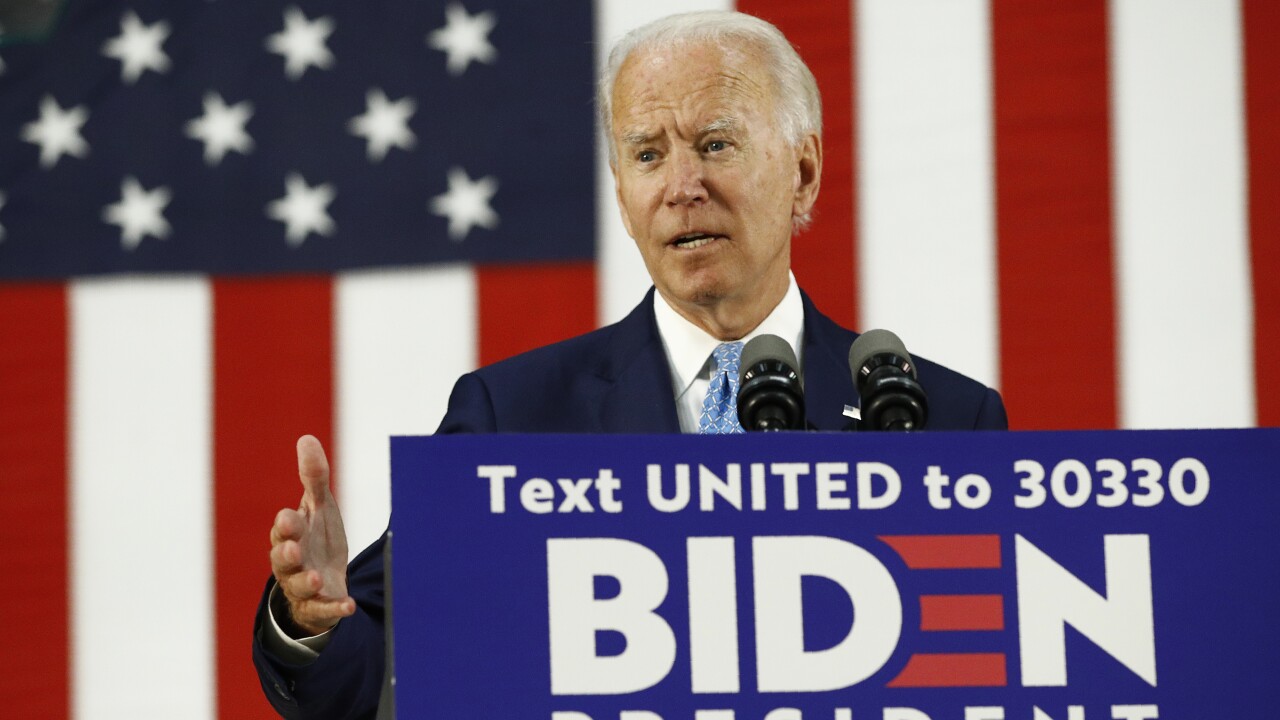 It's the latest in a growing number of Republican groups to come out in support of Biden over President Donald Trump.

The group, 43 Alumni for Biden, has recruited at least 200 former White House officials, campaign aides and Cabinet secretaries who worked under Bush to join the push against the Republican incumbent.

“Earlier this summer, having seen far too many days filled with chaos emanating from the highest levels of government, we knew it was time to take a stand,” writes the group in its “about us” section on its website. “Former colleagues and friends from both sides of the aisle joined together and began to put our experience to work.”

The group of ex-officials say they’re bound by their shared work experience and belief in a brighter tomorrow.

“Political differences may remain among us, but we look forward to a time when civil, honest and robust policy discussions are the order of the day,” wrote the group.