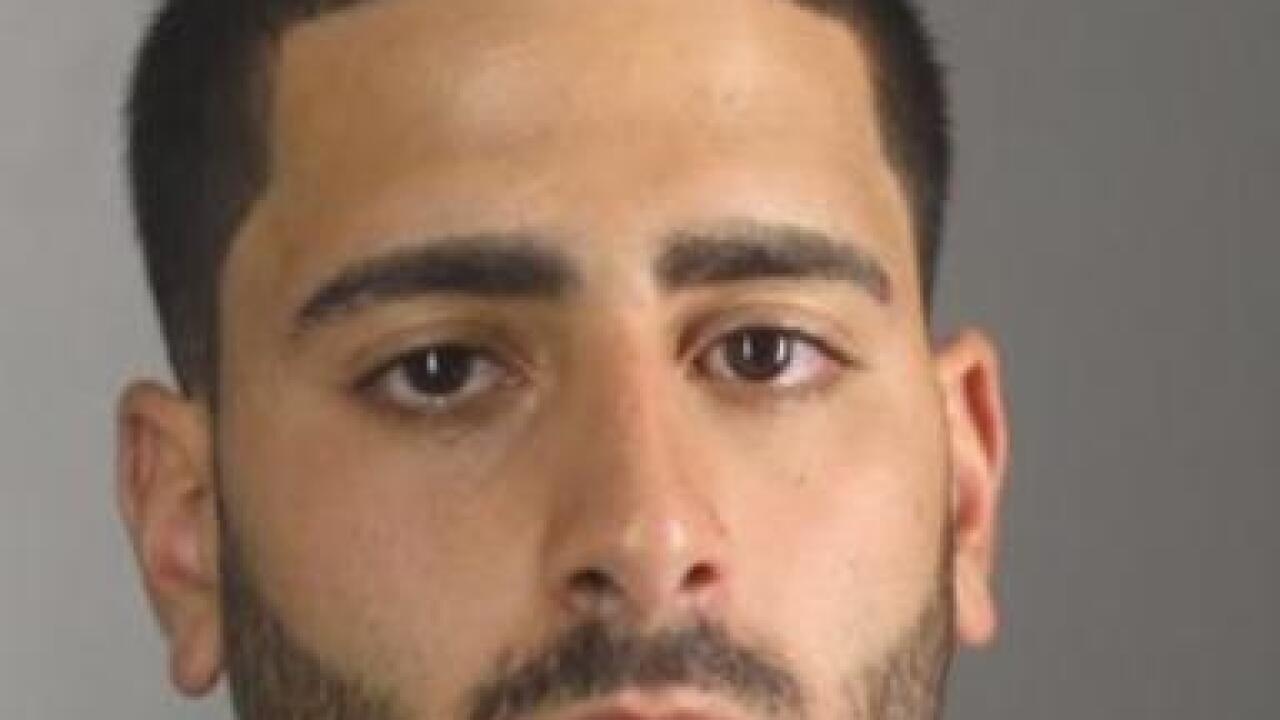 Erie County Sheriff's deputies have arrested a Grand Island man accused of threatening to murder one of their own officers.

Sheriff Tim Howard says 22-year-old Sammy Abdellatif of Grand Island phoned in the threat to dispatchers early Monday morning. The sheriff says Abdellatif identified himself and threatened to kill a specific deputy he mentioned by name.

This all happened after the man and a female companion had been pulled over for a traffic stop and had their car towed.

Abdellatif is charged with aggravated harassment and is now being held in jail on $1,000 bail.