Multiple people in custody after high school fight breaks out 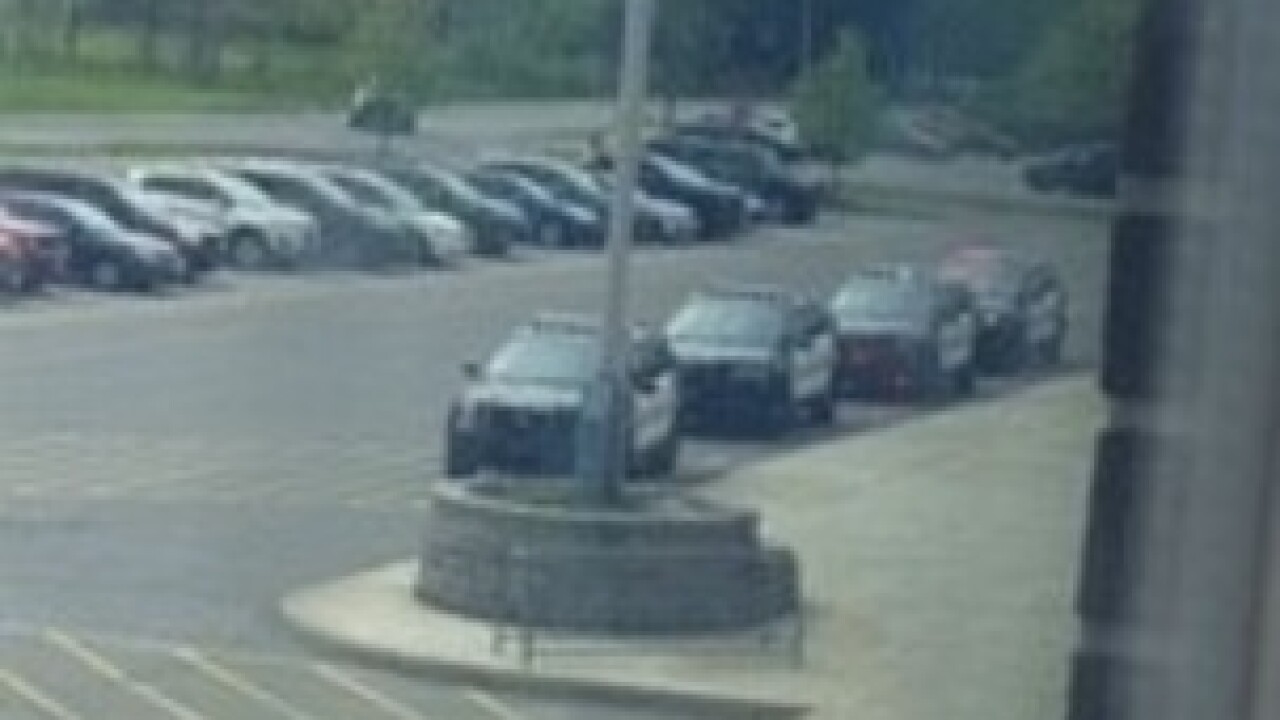 Several people were taken into custody after a large fight erupted at West Seneca East High School on Thursday around 10:30 a.m., according to West Seneca Police.

Superintendent Whitney Vantine tells us the fight, involving a large group of students, started on the third floor of the school.

The school went into lockdown as a result, and we're told staff members were quick to break up the melee. West Seneca Police were also called to the school.

Police say seven students were arrested for disorderly conduct. One student will be disciplined in family court and all others were released to their parents and are due in court at a later date. The students will face discipline from the school district.

According to the district, they are not aware of any injuries.

Police say no names of those involved will be released at this time.