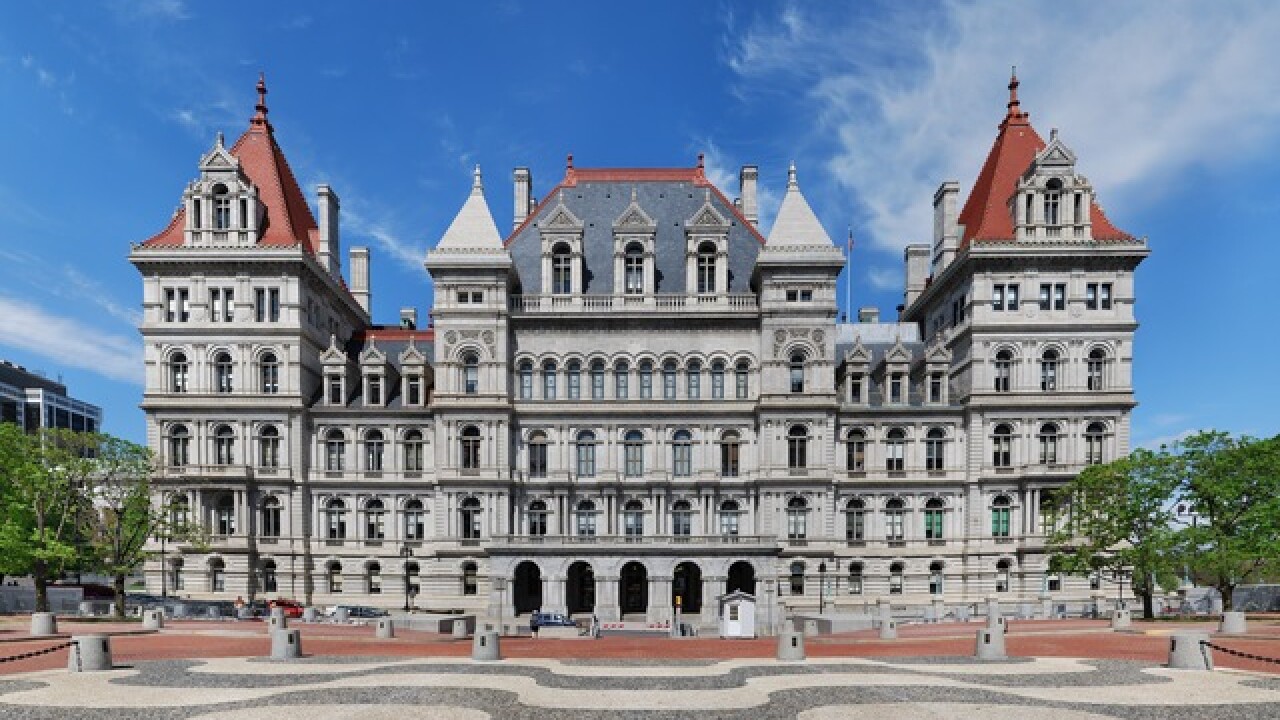 An effort to force a vote in the New York Senate on a bill extending the statute of limitations on suing child sex abusers has failed.

During consideration of another bill Monday, Democrats in the Senate tried to use a procedural maneuver to put the sex abuse legislation to a vote. But Senate Republicans blocked the move, saying the measure wasn't relevant to the underlying bill, which concerned human trafficking.

The proposal would eliminate the criminal statute of limitations for several child sexual abuse crimes and create a one-year window for past victims to file civil suits.

Victims now have until they turn 23 to file lawsuits, but supporters say it can take years before victims step forward.

The proposal has faced opposition from the Catholic Church and other institutions.