Motorcyclist dies after crash with deer in Marilla 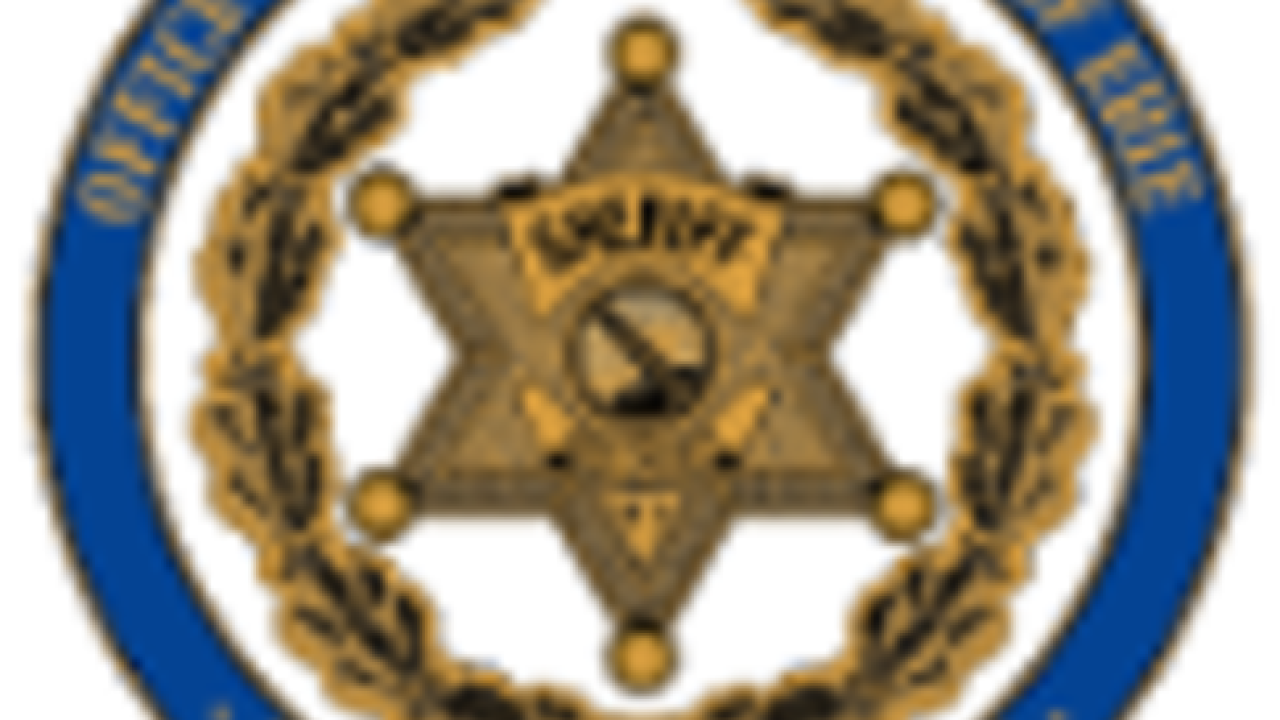 A motorcyclist was found dead on Parker Road in Marilla early Thursday morning.

A passerby found the driver in the roadway and called law enforcement around 2:32 a.m. At this time, the driver is not being identified until next of kin is notified.

The Erie County Sheriff's Office says it appears the motorcyclist was traveling westbound on Parker Road when he struck a deer and lost control. The Crash Investigation Unit is still investigating.