Buffalo mother charged with manslaughter in death of 2-year-old 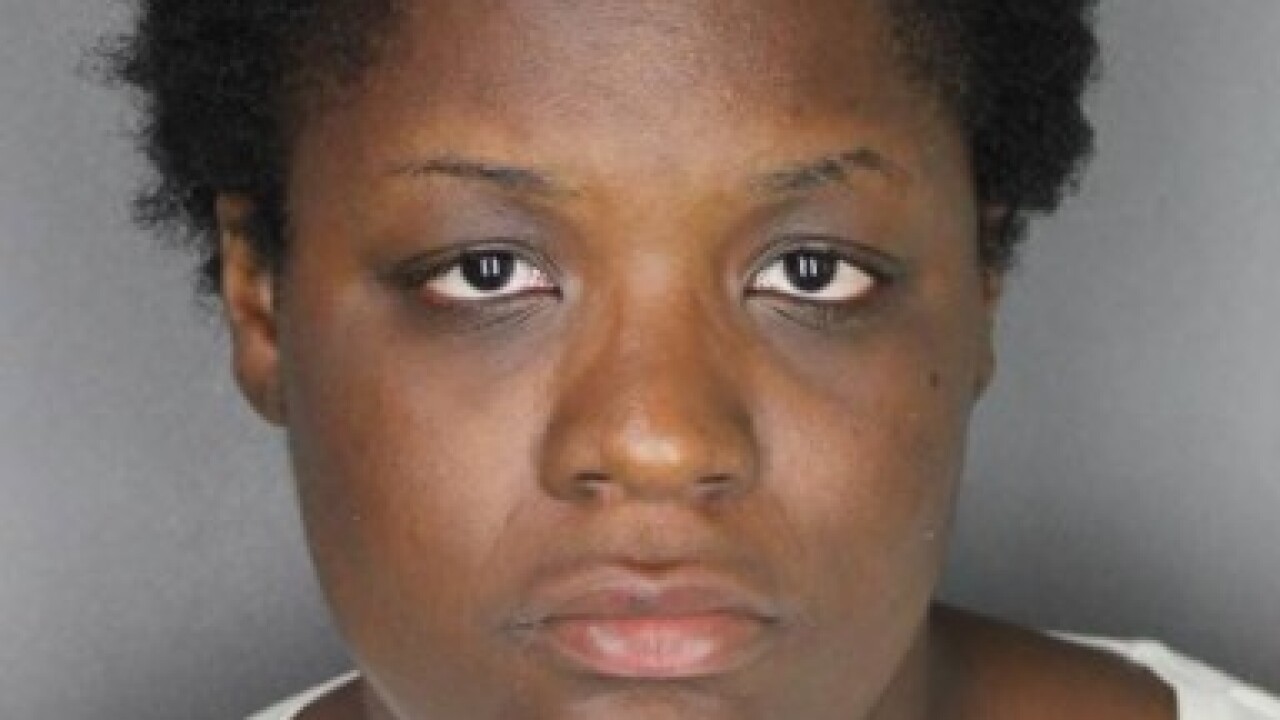 Copyright 2018 Scripps Media, Inc. All rights reserved. This material may not be published, broadcast, rewritten, or redistributed.
<p>Keona Owens</p> 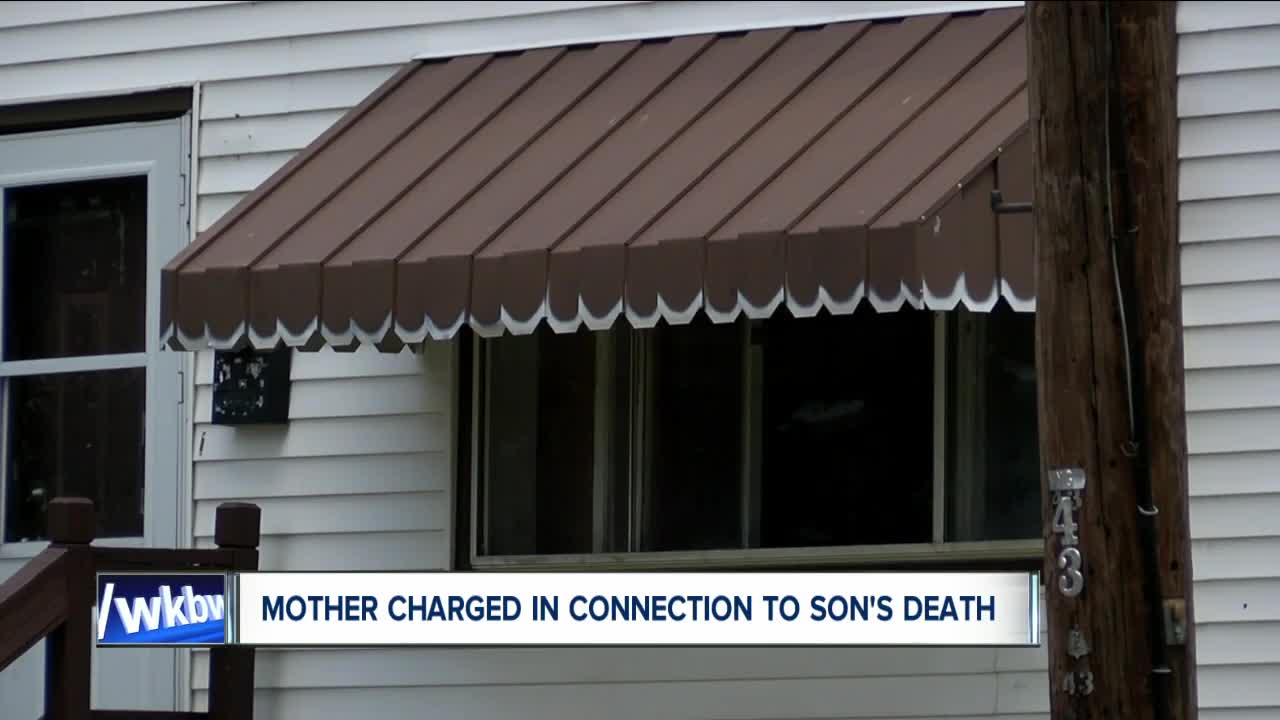 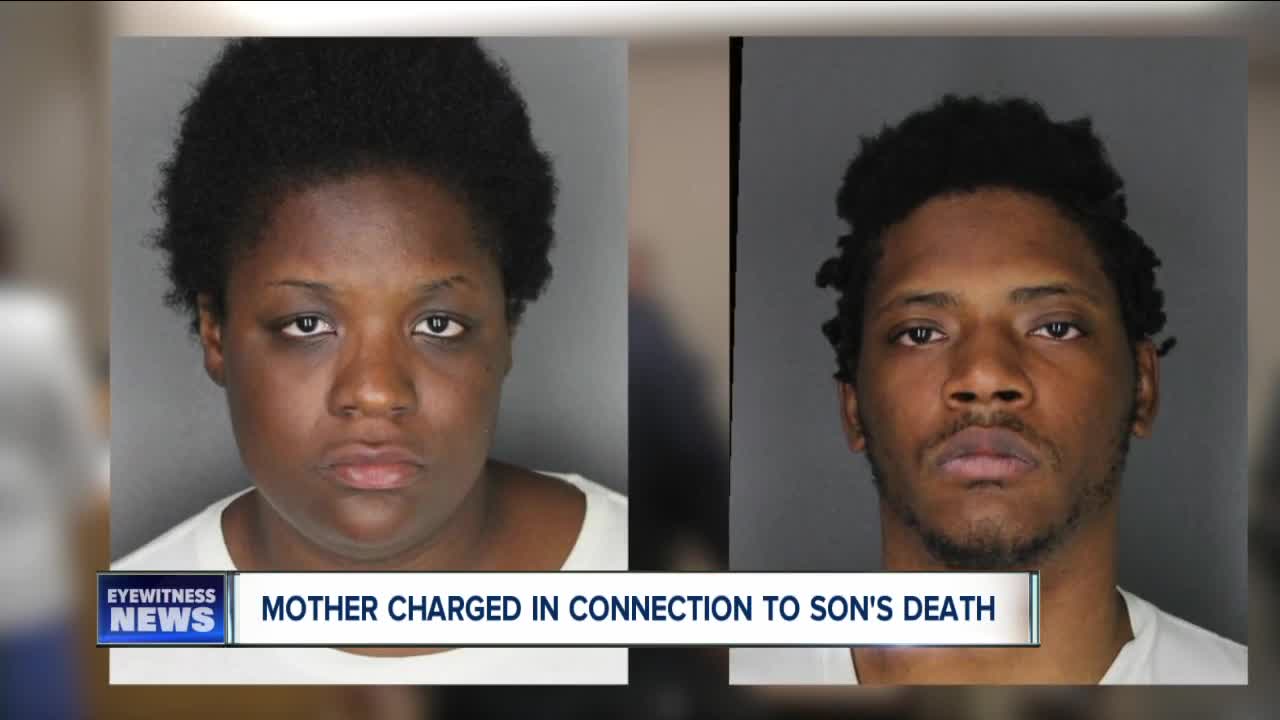 The mother of a Buffalo toddler is being charged in connection with her son's death.

Keona Owens has been arrested and charged with first degree manslaughter in connection with the shaking and beating death of her 2-year-old son, Xavion Hazzard.

Earlier this week, Owens' boyfriend, Bashar Hall, was charged with manslaughter in connection with Hazzard's death.

Owens told 7 Eyewitness News earlier this week she forgave her boyfriend following what happened, and called it an "accident."

Buffalo Police responded shortly after 2:30 p.m. Tuesday to a 911 call at the couple's house on Weaver Street in Buffalo's Kaisertown neighborhood. Xavion was taken to Oishei Children's Hospital where he died. Hall was interviewed by police later that evening at BPD Headquarters, after which he was arrested and charged.

Hall was not the boy's father. The couple has two daughters together, a 1-year old and a 2-month-old. Police would not say who is caring for the children specifically, but said they are "in good hands".