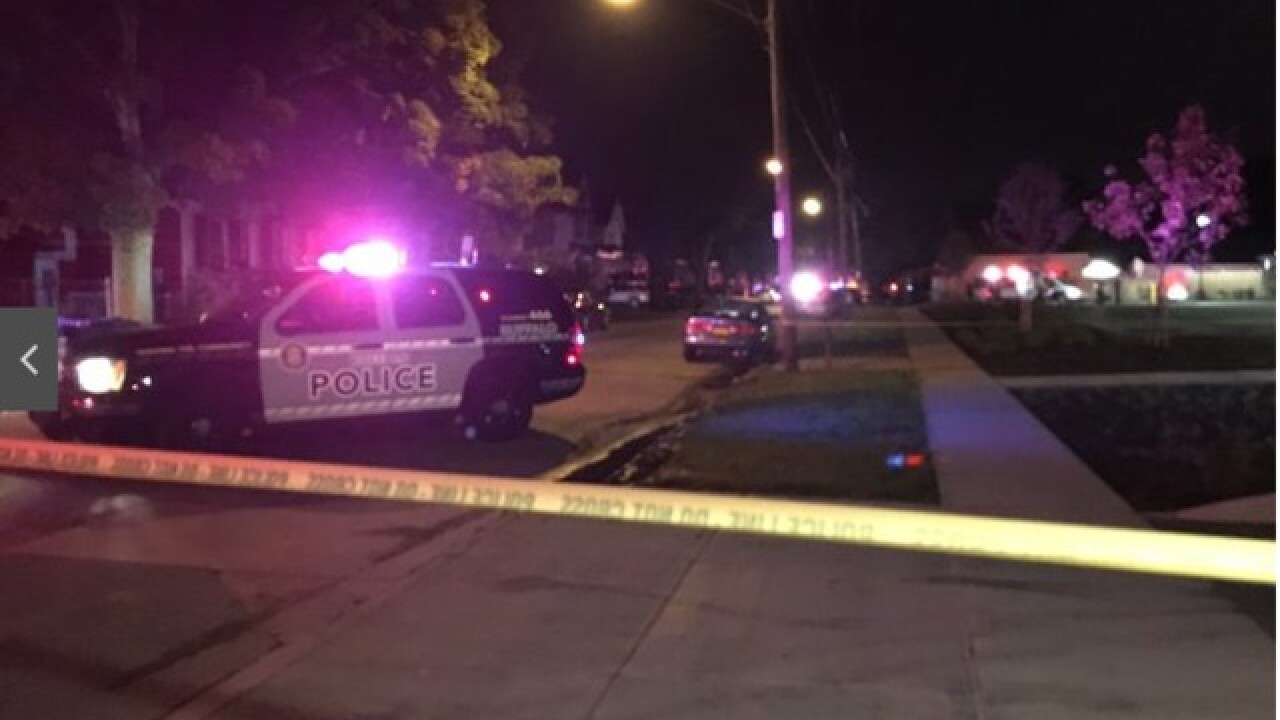 The mother of a Buffalo man shot and killed by a Buffalo Police officer is now planning to sue both the police department and the City of Buffalo.

32-year-old Rafael "Pito" Rivera was shot outside P.S. 77 on Plymouth Avenue in the early hours of September 12, 2018.  Buffalo Police say they were responding to reports of a, "man with a gun," and say Rivera ran from the officer involved despite being told to stop.  Investigators say they did recover a weapon from the scene.

On November 21, Rivera's mother, with her attorney, issued a notice of claim to the City of Buffalo and its police department.  A notice of claim is the initial step before filing a lawsuit.

Denice Rivera is seeking damages claiming her son's death was the, "result of intentional and/or negligent, careless, reckless and otherwise tortious conduct of the Buffalo Police Department and City of Buffalo."

According to Steve Cohen, the attorney representing Denice Rivera, the lawsuit, once filed, will also include the officer who shot Rafael Rivera.

City of Buffalo Spokesperson Mike DeGeorge responded to our request for comment saying, " The city does not comment on pending or potential litigation. Also it remains an active investigation."