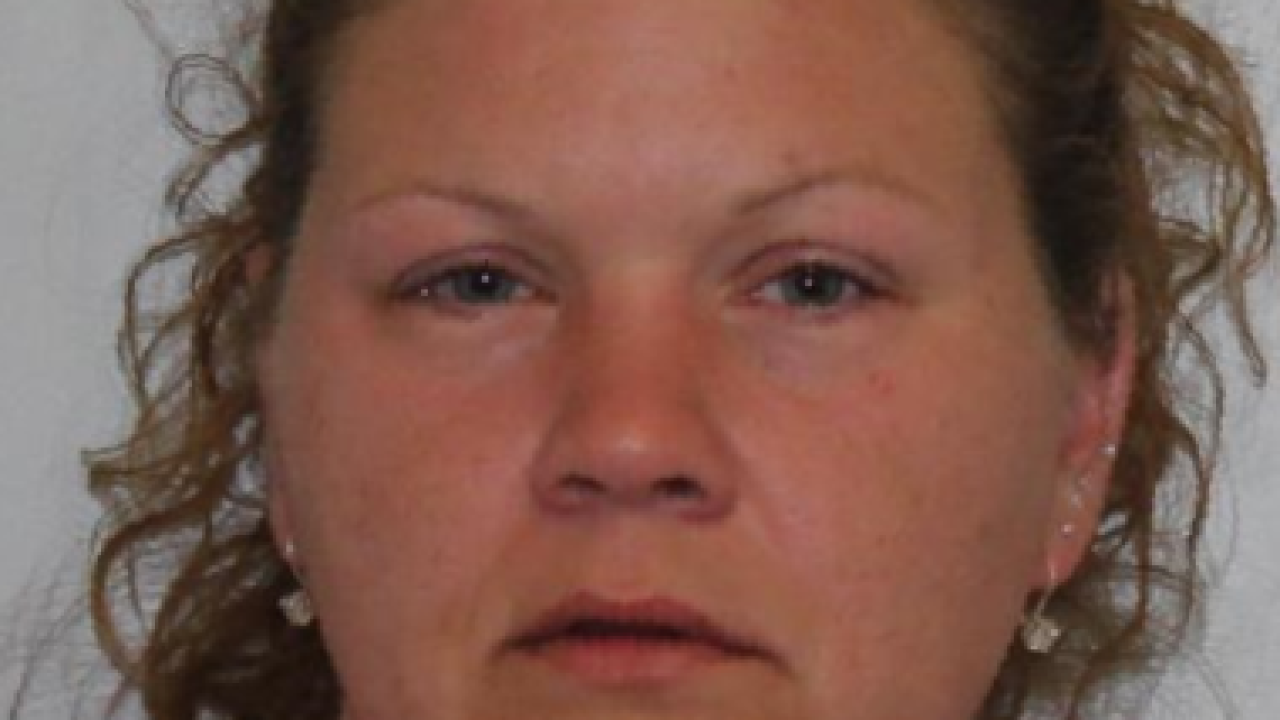 State police have arrested Karen Melms of Portville after she was found unresponsive in her home, where there was also a 5-year-old child.

EMS found Melms. Police say Melms admitted to taking too many of her prescription medications and passing out.

Melms is charged with endangering the welfare of a child and criminal possession of a controlled substance. Police say not all of the medications were prescribed to her.

Melms was taken to Olean General Hospital, while the Allegany County CPS are seeing to the child.