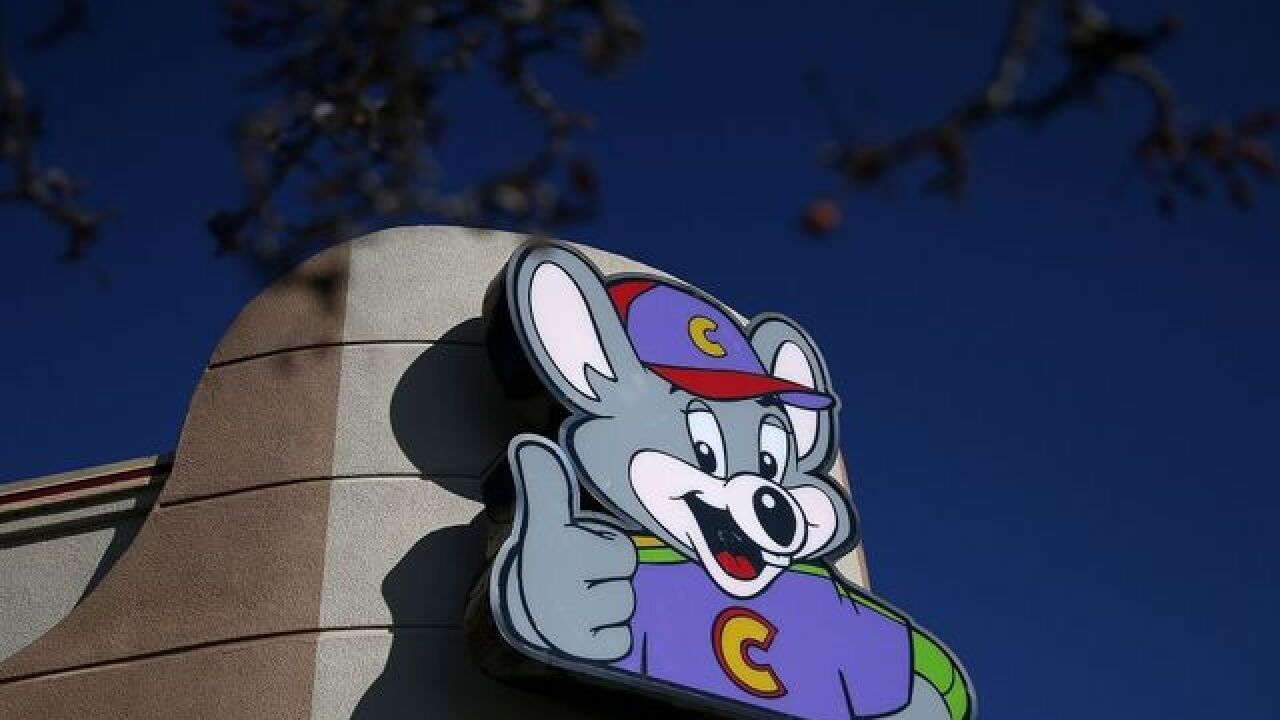 The Amherst Chuck E. Cheese, which has been under the scrutiny of the Amherst Town Board since a brawl took place there in April, has had another violent incident occur.

Amherst Police say they responded to an assault call at the 4994 Harlem Road location just after 1 p.m. Saturday.

Upon arrival, officers were told there was an earlier altercation between two female employees which resulted in one employee being terminated.

Police say the terminated employee returned a few hours later with two unknown females and confronted the employee she had an altercation with earlier.

A fight broke out, resulting in minor injuries to the employee.

The three suspects fled in an unknown vehicle.

No further information is available at this time, the investigation is ongoing.

Amherst Town Supervisor, Brian Kulpa, who earlier this week said he would fight to revoke Chuck E. Cheese's gaming license, did not wish to comment because the police investigation is underway.

Although, Kulpa did say he is "very disappointed," in what happened. Said the location has "systemic problems."

A spokesperson for Chuck E. Cheese told 7 Eyewitness News, “No guests were involved and the instigating employee was terminated immediately. The safety of our guests and employees is our number one priority and we will continue to work closely with the community to ensure a safe environment for families.”

Stay tuned to 7 Eyewitness News for any updates.