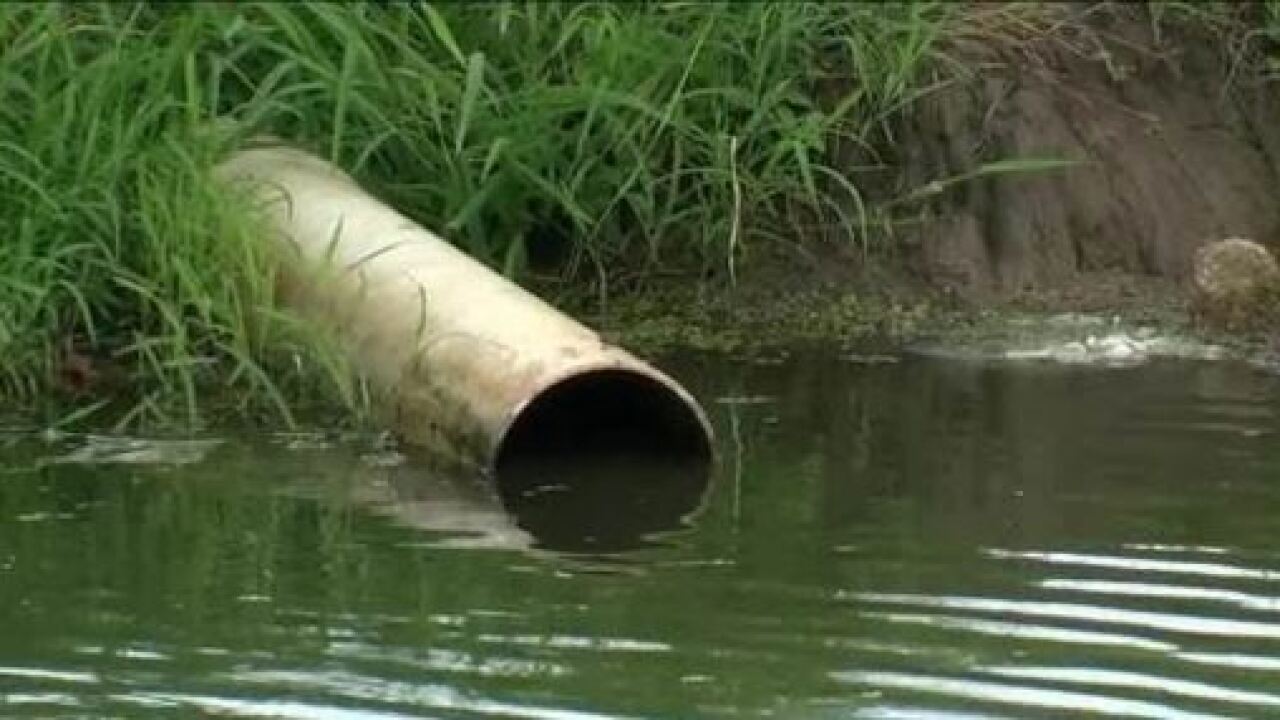 More than four million gallons of untreated sewage was released into waterways in Northern Erie and Niagara County Tuesday morning.

7 Eyewitness News added the amount of untreated sewage discharged into the waterways. The information comes from the New York Alerts system.

You can see the location of the discharges and the amounts of sewage released below.

Almost 2,500,000 gallons of untreated sewage was released into both the Niagara River and Cayuga Creek up in Niagara Falls.

The Buffalo Sewer Authority discharged 530,000 gallons of untreated sewage off of West Ferry Street into the Black Rock Canal.

Heavy downpours moving through the area this morning made the sewer systems across Northern Erie and Niagara County reach capacity.